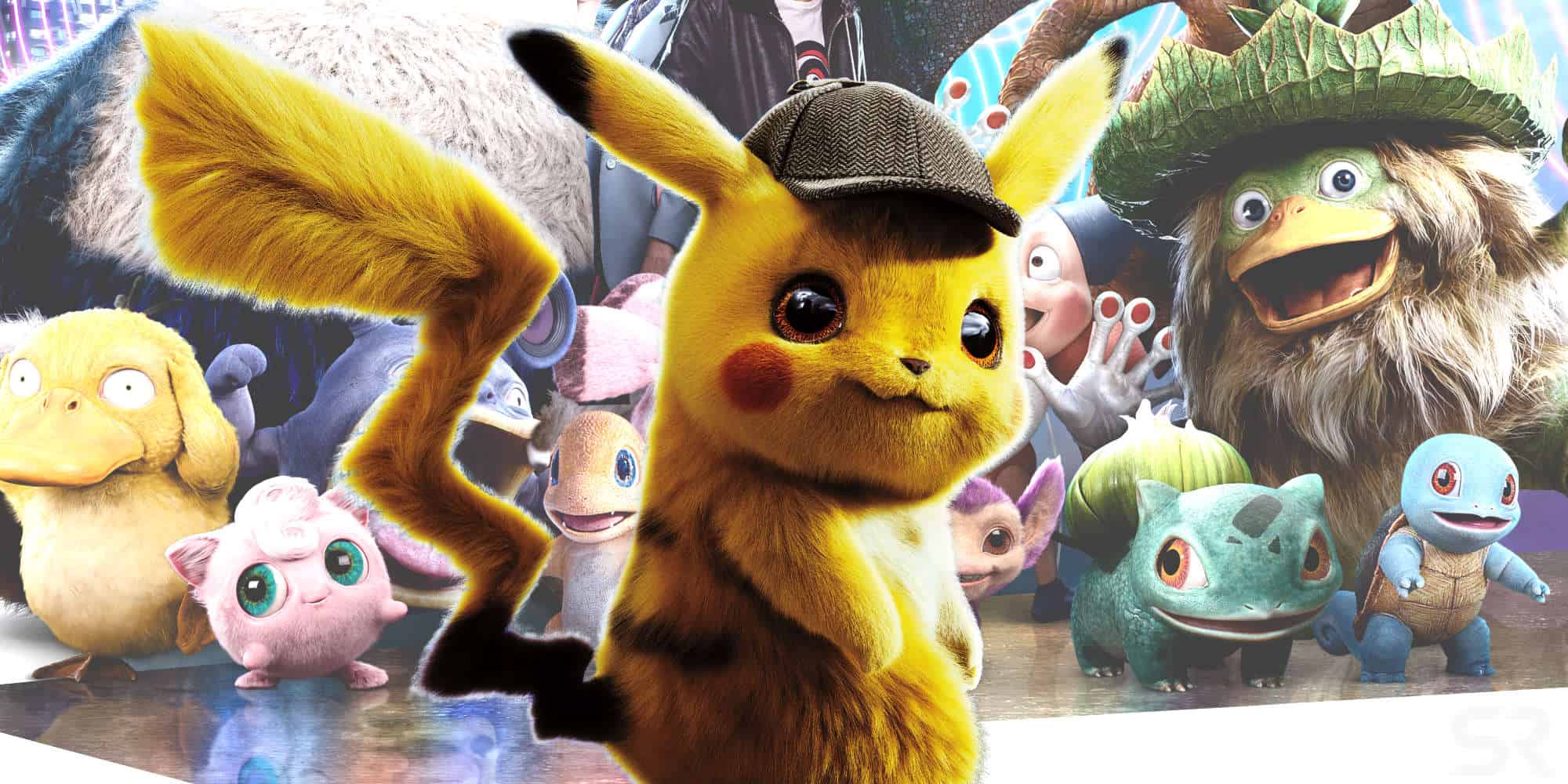 In a recent interview with Detective Pikachu co-writers, Benji Samit and Dan Hernandez, it was revealed that the movie might not reference it directly, but it is, for sure, canon. ComicBook asked the writing duo how they saw the film, and how it fits into the Pokemon Universe, if at all.

Hernandez went on to explain that they “definitely did do it that way”, referencing the intent to make sure that it is canon. Hernandez explains that the movie is not them saying “that this is an alternate universe where Pokemon and humans live side by side. This is just a different area in their known world where they decided to do things differently”. Hernandez went on to explain that they wanted to make sure that the film is canon. He stated that they “wanted to be clear that this is the same Universe as all the other Pokemon stuff”, and that it is just “a different side of it”. Boom baby! The fact that Detective Pikachu actually takes place in the current canon opens so many new questions! After seeing the film, we know that the origins of Mewtwo coincides with that of Pokemon: The First Movie, and that the movie references quite a few things that only anime fans would be aware of. Now we know that all of these things are not just cool easter eggs for fans, but actual clues that the Ash, or maybe even Red, do I’m fact exist in this universe!