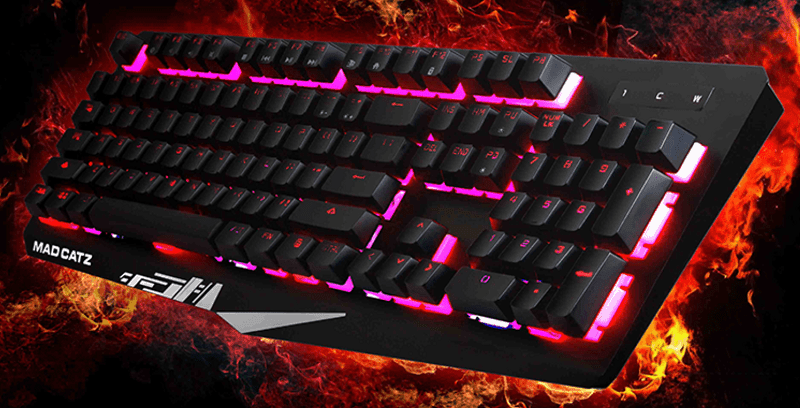 Mad Catz Global is at it once again! The peripheral maker has announced a brand-new lineup of keyboards called the Mad Catz S.T.R.I.K.E. Gaming Keyboards. The company says these new products are “professional gaming keyboards”.

Since their revival in early 2018, Mad Catz has slowly been announcing new products that fall in line with their reinvigorated spirit. S.T.R.I.K.E. is a new lineup of “professional gaming keyboards” that offer “ultra-reliable mechanical keys” and are perfect for esport professionals, streamers, and enthusiast gamers.

For now, there are only two S.T.R.I.K.E. Gaming Keyboards to choose from. Each of which caters to different types of gamers, budgets and preferences. 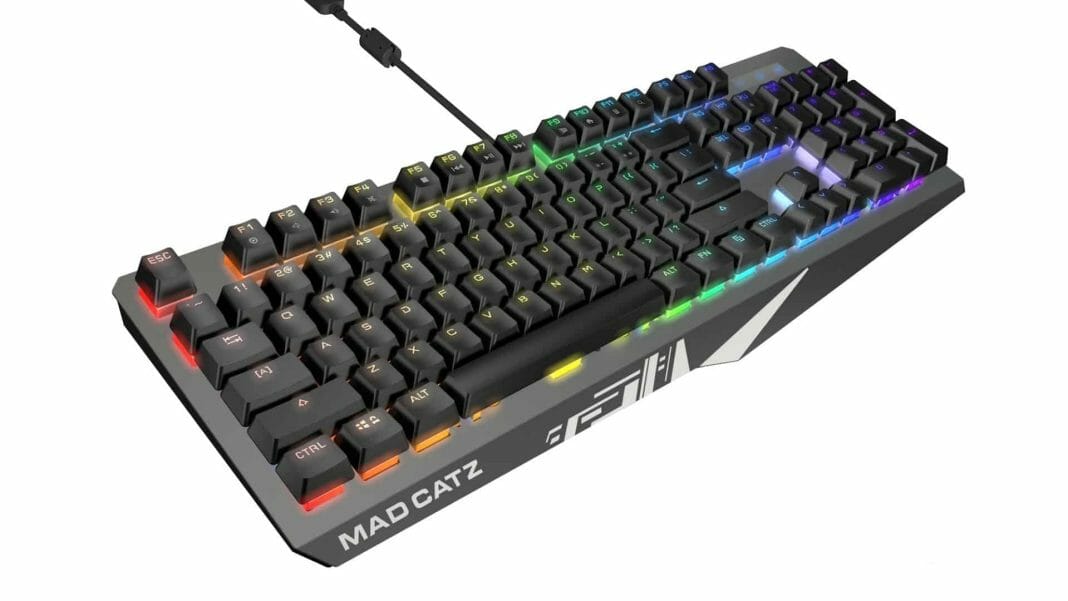 S.T.R.I.K.E. 2+ is said to be “precision-engineered to provide impressive durability”. It features a toughened aluminium faceplate that can withstand “the most heated of gaming sessions”. It has also been created with a “double-shot injection process” that fuses the chassis together to create a seamless and extremely durable “battle-ready” minimalist keyboard. Mad Catz’ stance that this keyboard is one tough son-of-a-brick is a pretty weird angle to advertise for a keyboard. However, it does look sleek and strong at the same time. 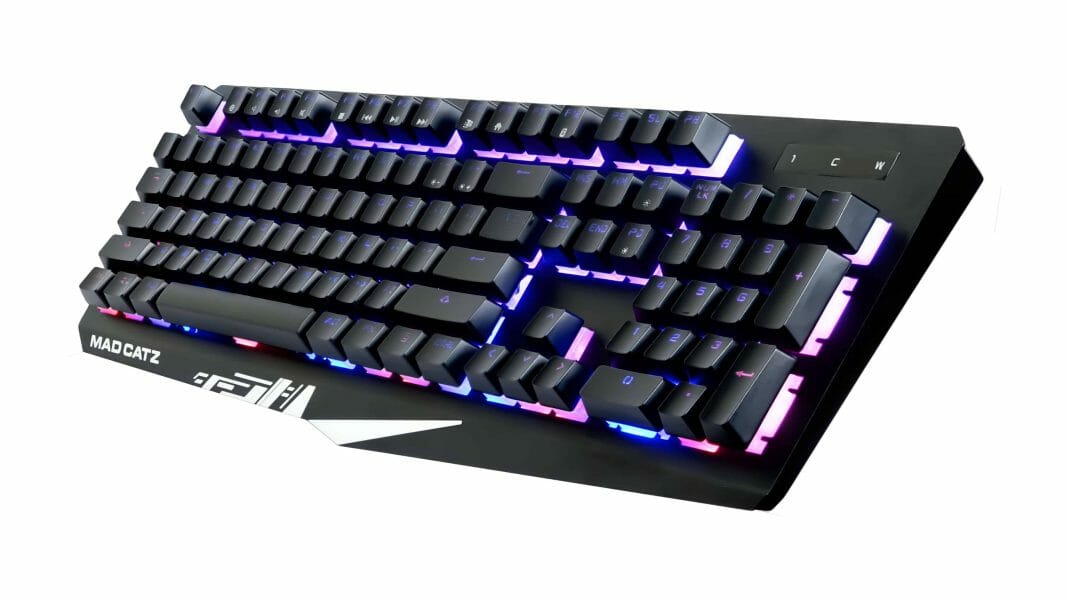 With that said, the S.T.R.I.K.E. 4+ is where I would throw my money. Mad Catz says that the S.T.R.I.K.E. 4+ is a gear’s “new secret weapon”. It is tested to withstand 50-million clicks and features Cherry MX mechanical switches that “provide perfect travel and precision”. Every key also features anti-ghosting, which means that there will be no repeated actions when the going gets tough. It also features Mad Catz’ powerful new F.L.U.X. software support that will allow players to customise pretty much every aspect of their keyboard. Customisation includes individual key lighting, control over USB polling rates, and more. It also comes with Chameleon RGB lighting built in that “baths the keyboard in 16.8 million colours” – a feature that can also be set via the F.L.U.X. software.

In addition to the S.T.R.I.K.E. Gaming Keyboards, Mad Catz also announced a brand-new lineup of G.L.I.D.E. Gaming Surfaces. Together with the R.A.T. Gaming Mice, Mad Catz has truly risen from the ashes.