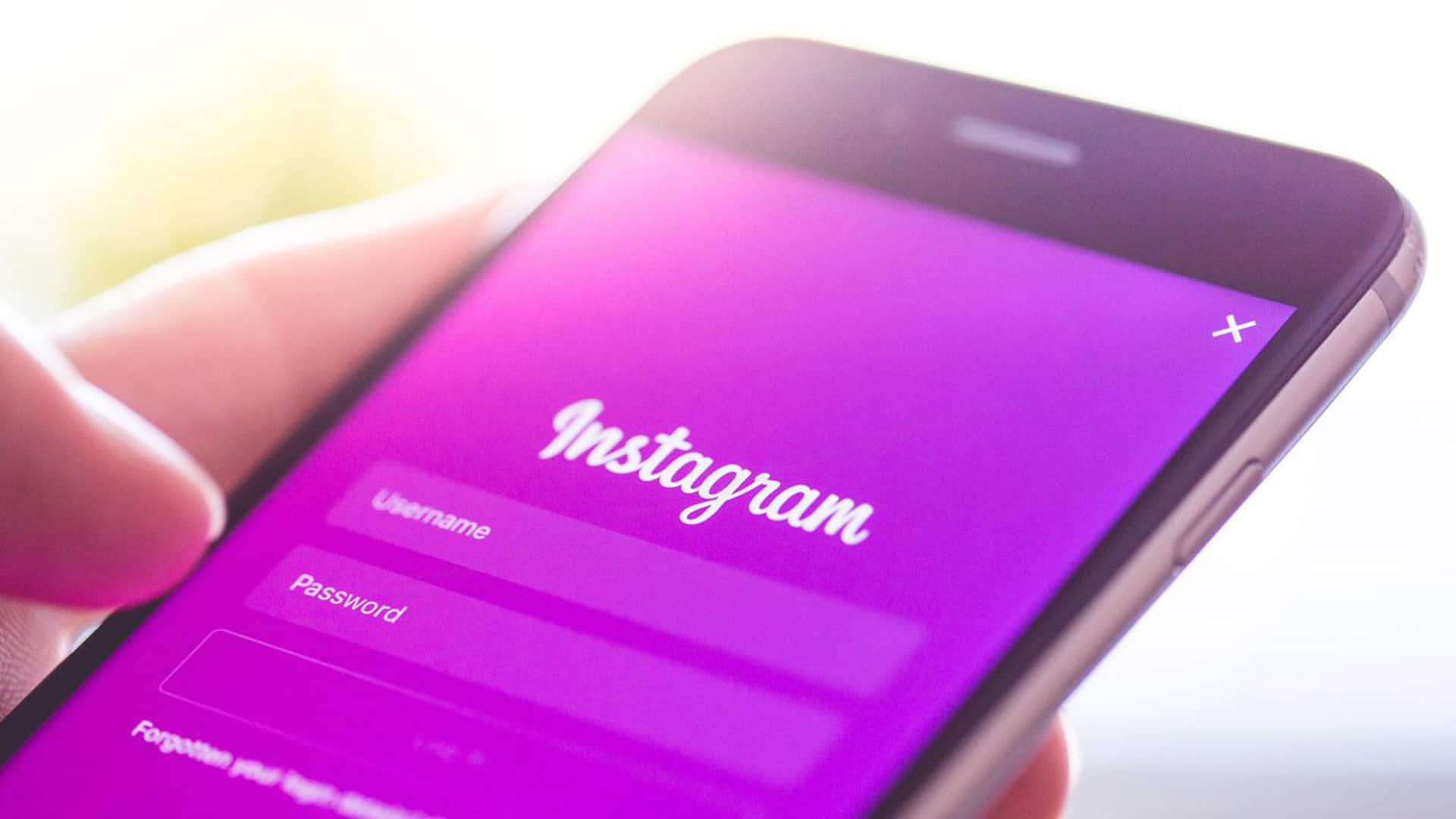 For over two years, Instagram users have been plagued with one incredibly dumb timeline change: being shown posts that the social service “thinks” people want to see and which are not in chronological order. Well, not anymore. It has finally happened! Chronological Instagram posts are once again returning to your timeline.

Instagram says that it has heard your complaints about its algorithm-based feed. The company says that it will make changes to display more photos and videos “closer to chronological order”. Excellent news!

While that does not necessarily mean that the best posts will always come first, once again adding chronological Instagram posts is certainly a step in the right direction. As mentioned above, this change comes after users have complained about seeing old posts in their feeds – which makes everyone seem like a bit of a stalker. The company implemented a new algorithm in 2016 which saw this happen, and has not done a single thing about it since.

With these changes, your feed will feel more fresh, and you won’t miss the moments you care about

On top of the long-awaited “change”, Instagram has also announced that it will add a button that lets users decide when to refresh their feed. At first glance, you might ask why this is even needed since the app features a pull-down-to-refresh feature. The thing is, along with its bad algorithm implementation, users (myself included) have sometimes had to scroll down for days before getting to an interesting (read: new) post. Sometimes, by clicking on a post, it would happen that some users would be kicked to the top of the feed, with a new refresh. As such, this button will, essentially, mean fewer missed posts.

While both “new additions” sound very small in nature, there is no doubt that they will be received with open arms. A change.org petition was set up when the algorithm first appeared, and many users on the platform have since complained about the removal of chronological Instagram posts.

Instagram did not reveal when these changes would come into affect, but my guess is that it will happen within the next few update cycles. The company did end their statement by saying that more feed changes will be detailed over the “next few months”.