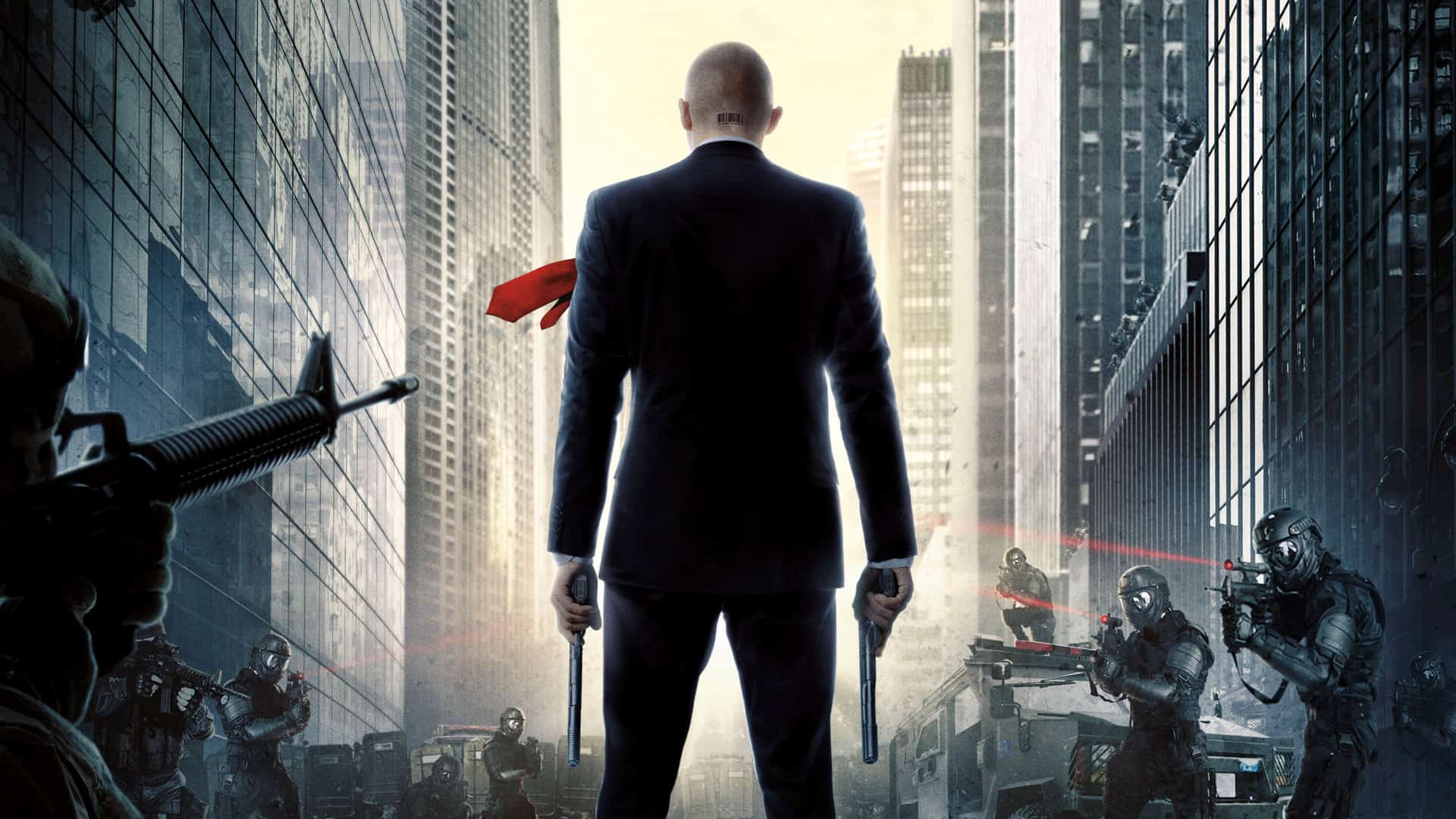 Fox 21 Television Studios and Hulu have teamed up to bring a Hitman TV Series into the world. According to Deadline, the aim of the series is to make it a flagship show for Hulu’s original programming.

The show will also reportedly stick to the source material as much as possible, which is fantastic news. After all, when it comes to huge triple-A gaming titles, movies and series tend to be a bit… lacklustre (I am looking directly at you, Resident Evil 7: The Final Chapter and Assassin’s Creed). However, the news that John Wick creator, Derek Kolstad, will write and produce the series does relieve the worry and tension a little bit.

Derek Kolstad will write and produce the pilot episode. He will also produce the series at an executive level, along with Adrian Askareih and Chuck Gordon. While Adrian Askareih is a clear red flag for the series – you know, seeing as he produced Hitman: Agent 47 (2015) – it is worth noting that he also produced Hitman (2007), which did achieve decent review scores. Joining Askareih is Chuck Gordon, who also helped produce the two Hitman movies. Red flag or not, he is also known for producing Die Hard (1988) and Die Hard 2 (1990)! Perhaps the fun and action packed quality of the Die Hard films will shine through to the Hitman TV Series. 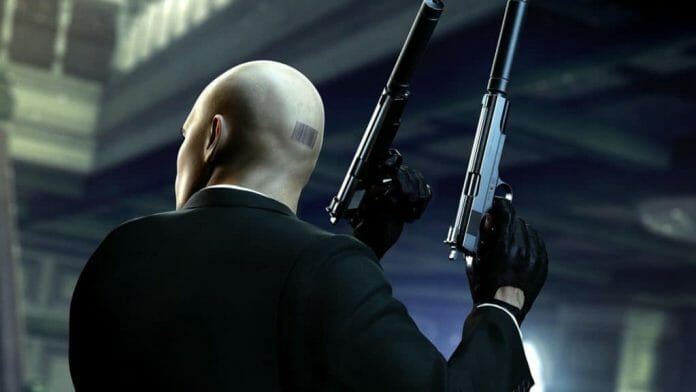 The entire project will be overseen by Bert Salke, Jane Francis, and Gloria Fan, all of whom are head honchos over at Fox 21 Television Studios. Fox 21’s Kira Innes will serve as director, while Jordan Helman from Hulu will also help to oversee the project’s success.

The two Hitman movies served as passable licensed game adaptations, with mediocre to average scores. The games, however, tell a different tale. Over the years, the Hitman franchise has sold well over 25 million copies; since the original game debuted in 2000. The games centre around Agent 47, a meticulous and lethal assassin with a mysterious backstory. The games only touch upon his story in tiny bits, so perhaps the show will serve as a means to develop the character even further. Only time will tell.