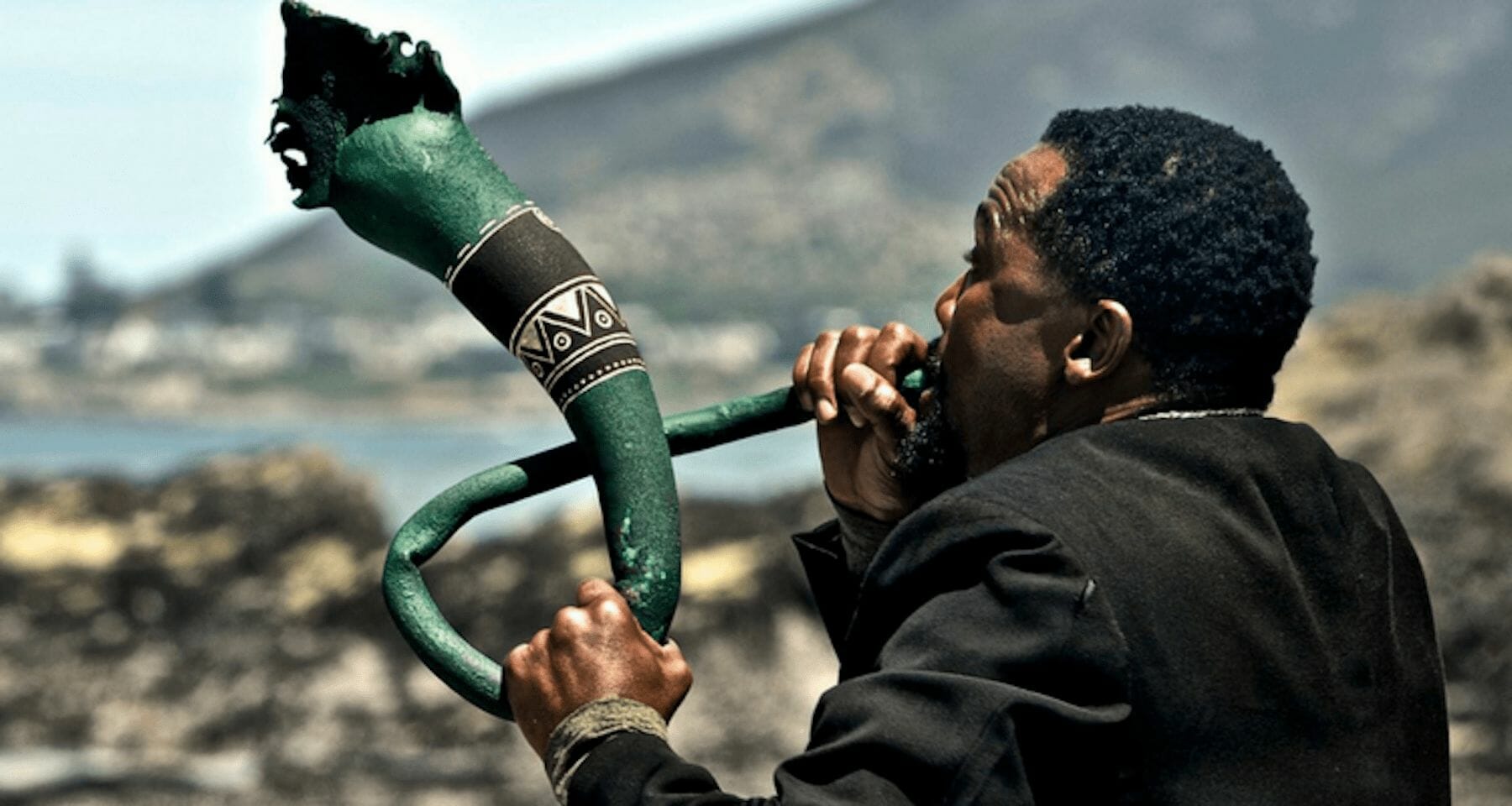 Local talent always seems to be overshadowed by blockbuster hits. Earlier this year I reviewed Jagveld, and I still stand by my opinion that it was an incredibly enjoyable movie. This goes to show that you do not necessarily need hard-hitting names to ensure that a film is good. In fact, when it comes to The Whale Caller trailer, it looks like all you need is a good script, a good producer, director, and one or two talented actors.

This is why I am happy to write about The Whale Caller trailer. Not because it gives off the vibes of an immensely powerful story; and not because of the portrayal of a rocky relationship; but rather because of one important fact: it is local, and it looks like it is going to perform exceptionally well when it releases to the public from 13 October 2017.

The Whale Caller is a fascinating story based on Zakes Mda’s novel of the same name. Set in South Africa against the backdrop of the beauty of Hermanus, it follows The Whale Caller – played by Sello Maake ka-Ncube (The Queen, Othello: A South African Tale). In the film, ka-Ncube is a man who journeys to find some connection with humanity after turning his back on it years before. The award winning movie is described as an “enchanting, romantic comedy” that is told through lyrical and magical storytelling.

The trailer introduces Saluni (Amrain Ismail-Essop from This Life and Anner House) as the “wispy, sexy town drunk” that harbours ideas of grandeur. It also introduces Sharisha, a Southern Right Whale. Together, Saluni and Sharisha must vie for the attention of The Caller (Sello Maake ka-Ncube). It shows how Saluni gets in the way of The Caller and Sharisha’s bond and, even with the intrusion, depicts how whales “always return”.

It is a beautifully shot trailer. My hopes are high that the movie itself will be just as good. I tend to think that it will, since it has already received two nominations from a screening held at the African Movie Academy Awards in May, 2017.

The Whale Caller opens in cinemas nationwide on 13 October 2017 and is distributed by Ster-Kinekor Entertainment. It is produced by Black Roots Pictures, in association with The National Film and Video Foundation, the Department of Trade and Industry, the Industrial Development Corporation, Gauteng Film Commission, and is endorsed by the Department of Arts and Culture.