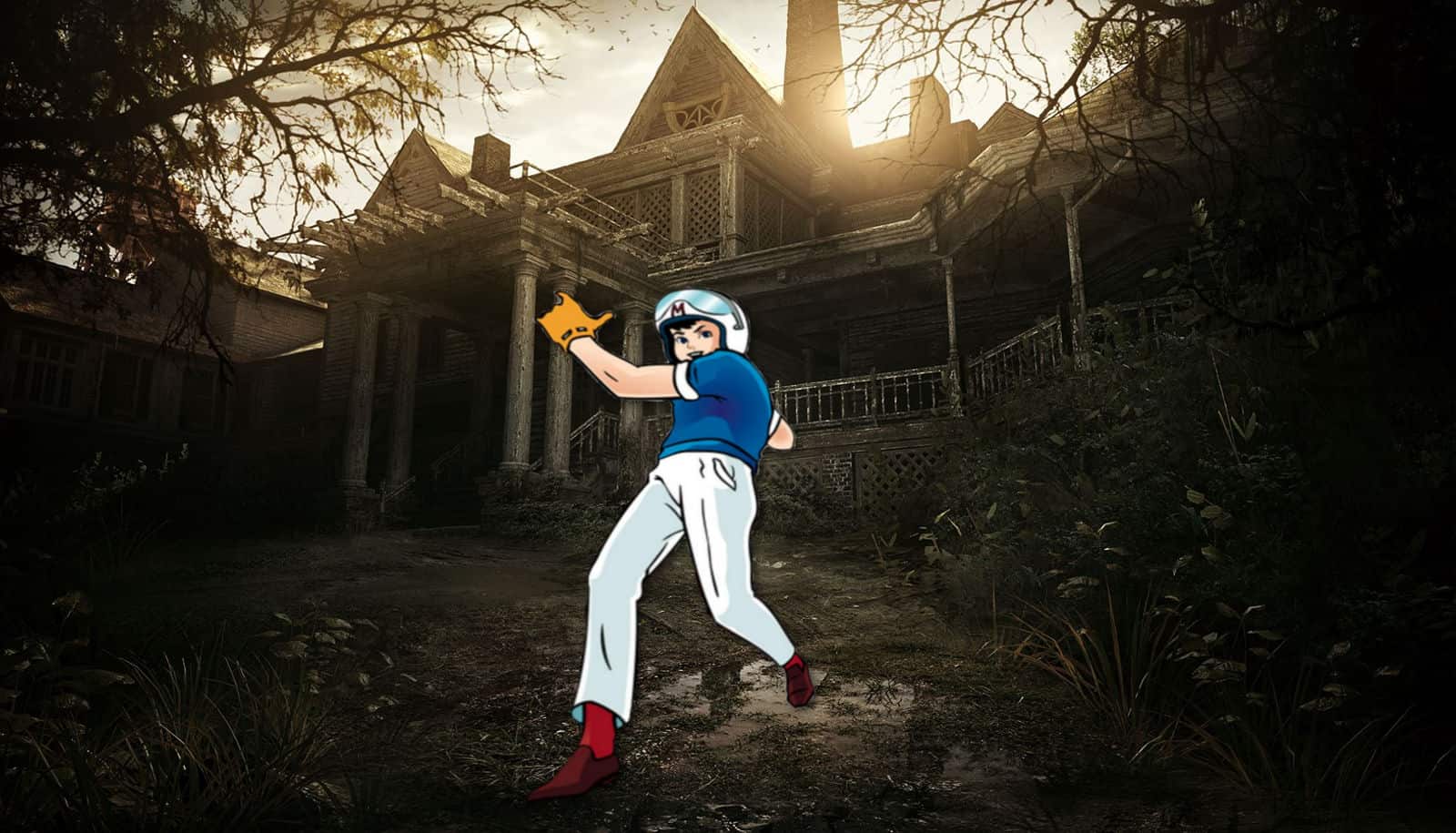 Resident Evil 7: Biohazard released at the end of January 2017. It is the latest installment in the Resident Evil franchise and is already the year’s best horror games and even a possible ‘Game of the Year’ candidate. The game boasts classic survival horror that hearkens back to the original Resident Evil game, mixed in with recent additions to the genre: first-person shooters elements; and utter heart-stopping scares. Resident Evil 7: Biohazard looks like a wonderful mix between the Silent Hills: PT demo that released in 2014; and Outlast, an amazing triple-A quality indie game.

As you might imagine, it is a feast for just about any horror fan out there. Personally, however, I would much rather preserve my magnificent set of hair and keep any grey hair from cropping up for as long as I possibly can. I know that Hans agrees with me on this one, which is why neither of us have played the game… yet.

As new as the game is, speedrunners have already conquered its many horrors. Twitch streamer and speedrunner uhTrance managed to clear the game’s ‘New Game Plus’ mode in a staggeringly fast, 93 minutes.

UhTrance seems to be a master at Resident Evil 7. With only a week passing since the game’s release, he has already set a number of speed records. The Twitch VOD (Video on Demand) above, is just his latest (and best) time so far. UhTrance is not new to the horror genre either — he seems quite fond of it since his Youtube channel has many games of this calibre.

Stirling, another speedrunner, proves that the game is not just weak to the prowess that is uhTrance. He manages to clear Resident Evil 7: Biohazard’s ‘New Game Plus’ mode in just 1 hour and 51 minutes. Stirling was the record holder until uhTrance outpaced him by quite a margin.

For normal fans and players, Resident Evil 7: Biohazard offers around 10 hours worth of gameplay. Even then, however, the game reportedly features good replay value, since there are multiple outcomes to the end of the story. Capcom has also promised players that there are hundreds of secrets to be found with more free downloadable content to come.