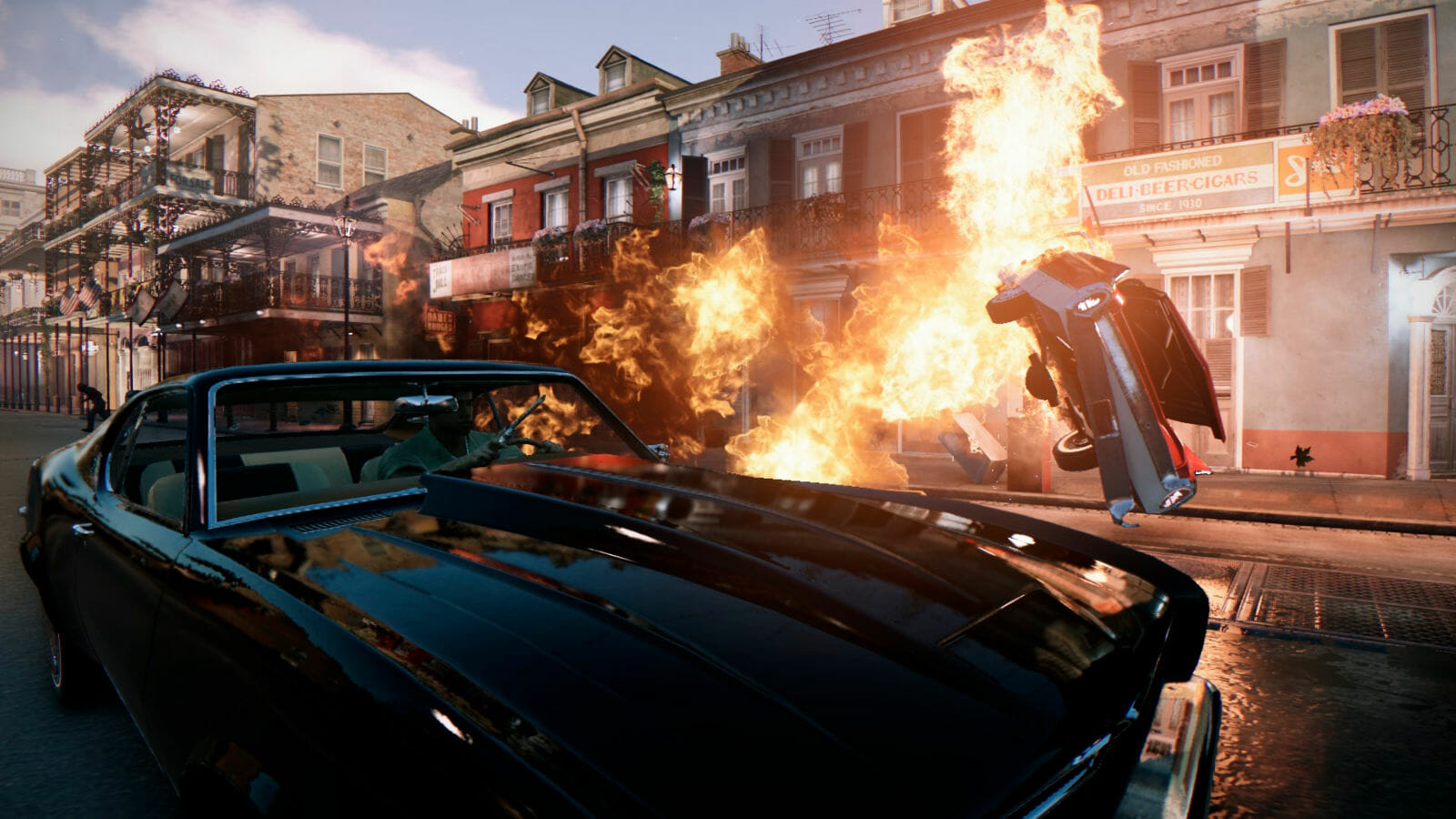 Mafia III is almost here! To celebrate, 2K Games has given us a new trailer that showcases some of the action the game will offer. Namely, how Lincoln Clay kicks butt!

The video shows Lincoln Clay, the protagonist in Mafia III, taking down some bad guys. As a Vietnam War veteran, Clay knows how to take on just about every situation in various ways. The video shows a number of ways to approach different situations, from stealth and sniping, to going in guns blazing and fist pumping. The aim of the video is to show you that the world is yours and you can, almost, do whatever you want to.

The video shows a number of brutal ways that Lincoln can take out the mafia goons of New Bordeaux. The narrator states that Lincoln is much more nimble and effective than a regular mobster. His skills in combat, for example, are far superior than that of the traditional Mafia.

Overall, the video shows a lot of gameplay, which is a very good thing considering the game is only a week away from release. Even better, the trailer is set to a feel good, upbeat song that fits the 1968 setting like a charm.

Mafia III releases on 7 October for PlayStation 4, Xbox One, PC and MacOS.