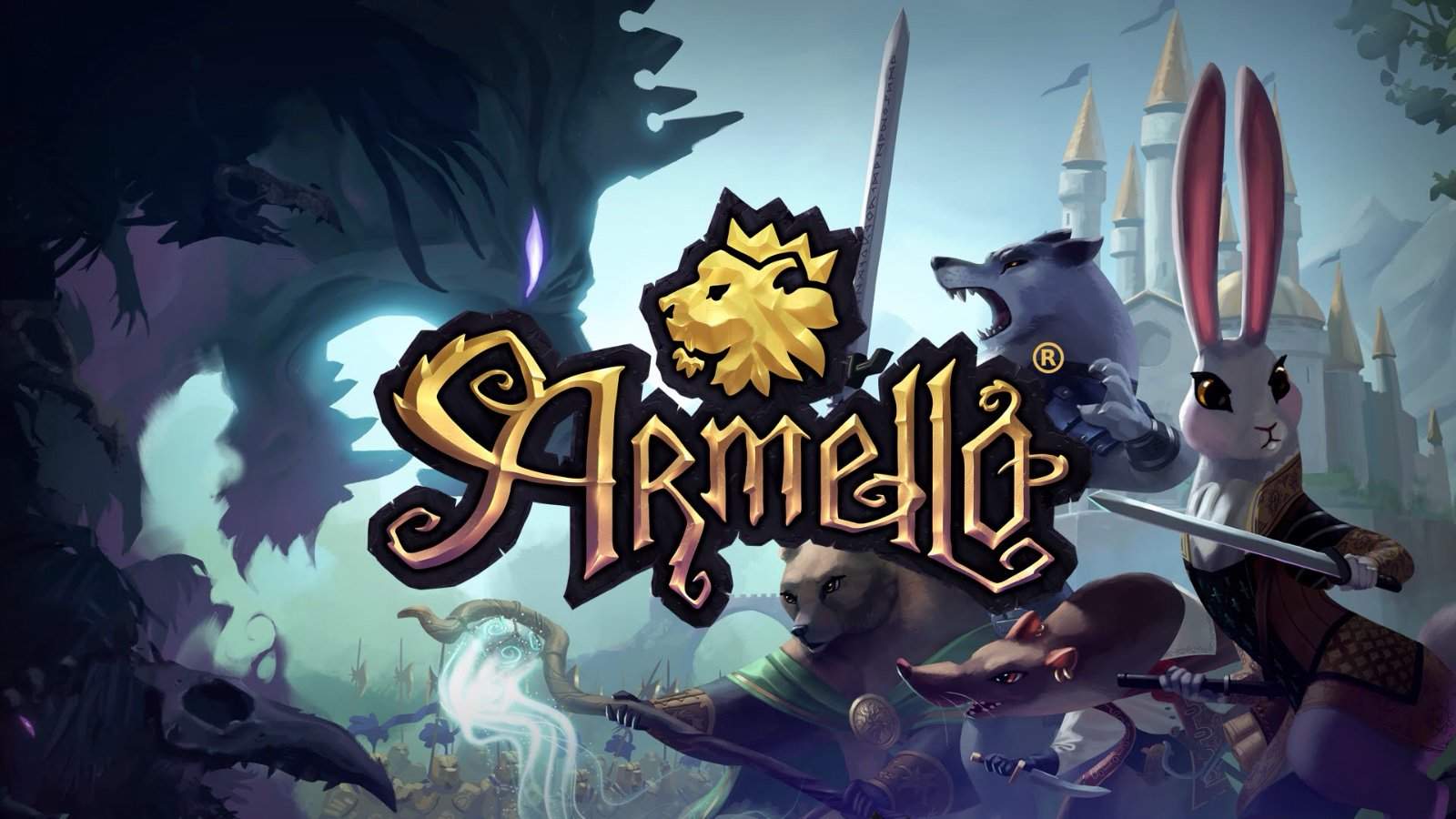 Armello is a digital board game where you adventure in a world of anthropomorphic animals. While adventuring, players will wage epic single and multiplayer battles in their quest for the throne. Despite the board game label, it is a strategy game at its core.

The game has been out for about a year on PC and PlayStation 4. Now, however, the game is finally available on Xbox One. It forms a part of Microsoft’s Summer Spotlight program. The game is available along with the Usurpers Hero Pack, Armello’s first downloadable content.

The Usurpers Hero Pack DLC enhances the base game with four new clan rings and new playable characters. Every character has their own distinct stats and special power. This way you can find heroes that fit your own play style.

In an announcement, co-founder and director of League of Geeks, Trent Kusters said: “A year after introducing Armello to the world, the game’s audience is still as active as ever. Whether you’ve never played a match or you’re a seasoned vet, this content drop guarantees you will have a new experience, and with the talent seen in our community, you’re sure to have competition”.