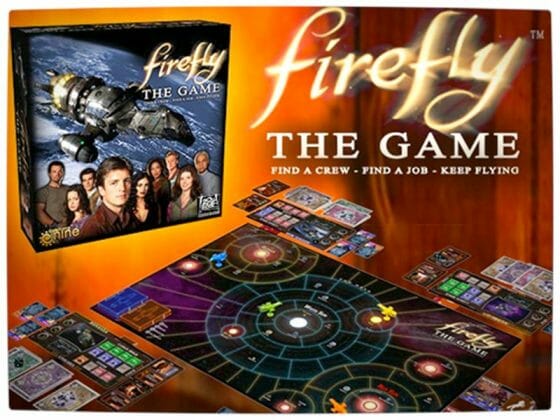 Joss Whedon’s, popular television series, Firefly, has been brought back to life in a new board game from Gale Force Nine and Twentieth Century Fox. For the many fans of the show, this may not be the kind of comeback that we have hoped for, but it is something and that is what counts.

Firefly  was not initially a commercial success, which led Twentieth Century Fox to cancel the series after its first season. Over the past 10 years, however, the show has garnered a very special group of followers known as Browncoats. Since the show’s cult following mostly grew after its cancellation, Browncoats have had to wait over a decade long for something Firefly related to come out. Hence the excitement around this board game offering. 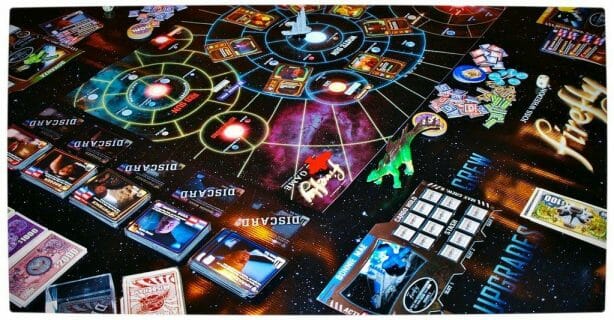 I think that fans of both the TV series and board games will be very happy to sink their teeth into Firefly: The Game. Early marketing materials suggest that the game will fully immerse players in the graphic universe that made the television series so memorable.

Players will get to captain their own Firefly-class ship and, with a handpicked crew, get to travel the ‘Verse and take on any job – as long as it pays! Of course nothing is ever that easy as players will have to deal with sly employers, annoying Alliance patrols and, of course, marauding Reavers. The game is classified as a ‘high-end thematic tabletop board game’ and will allow players to soak in the rich canon of the Firefly universe.

If Firefly: The Game sounds good, which it does, then fans will also be happy to learn that this game is only the first in a series of hobby and miniatures games from Gale Force Nine set in the Firefly Universe. 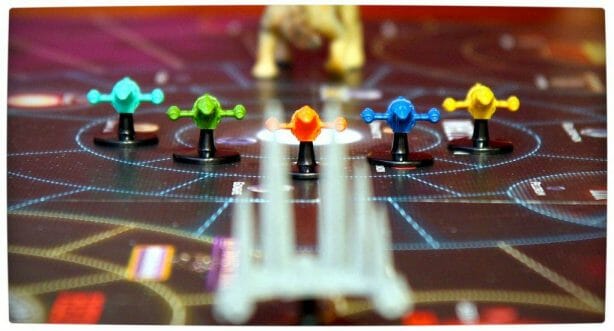 As a fan of the series, I think the game  will do well and that fans will be very happy with it, as long as it stays true to the spirit of the show. Apparently the game did sell out at GenCon – 300 copies in under 10 minutes – which is a good sign.

Firefly: The Game is currently available for pre-order through Amazon for $46 (R500); which is a good price as copies from GenCon have been selling on ebay for an insane $145 (R1500).

Will you be getting the game?