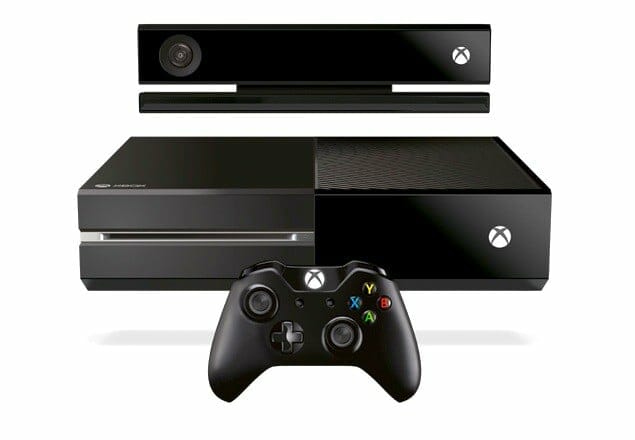 Microsoft’s newest console, the Xbox One, launched in 13 territories across the world on the 22nd November 2013. Alas, South Africa and a host of other nations were left out of the initial first wave of launch countries for Xbox One.

As a result, one of the only ways for South African gamers to ‘jump ahead‘ with Microsoft’s most advanced console has been to import the console from an official launch territory.

As of right now, importation continues to be the only legitimate option for South African early adopters to acquire the Xbox One, because Microsoft and Xbox South Africa have yet to announce any local  launch plans or dates for the Xbox One console.

With the idea of importation in mind, I would like to know if you or your friends have imported an Xbox One console?

If you have imported an Xbox One and you enjoy playing online, there are two things you need to do:

Please also feel free to share your gamertag so that other South African Xbox One players can add you as friends – the more the merrier, right?

For those who are interested, my gamertag is Snah85. See you online?

UPDATE: Microsoft have announced that the Xbox One will be available in South Africa, and 25 other regions, from September 2014.