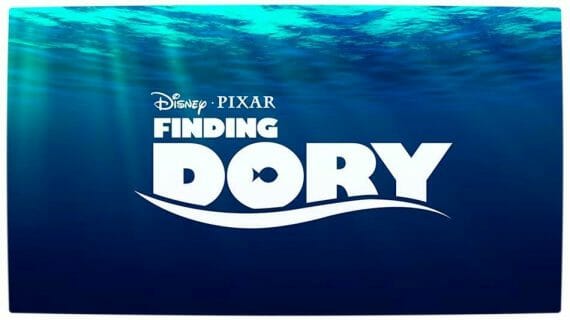 Disney and Pixar have finally made an announcement regarding the rumoured sequel to Finding Nemo.

In November of 2015, Disney and Pixar will release Finding Dory.

The sequel to Finding Nemo, arguably one of Pixar’s best animated features, will follow the adventures of the ever loveable and absent minded Blu Tang, Dory.

Finding Dory is said to take place about a year after the events of the first movie and will include film favourites such as Nemo, Marlin and the Tank Gang, among others. Ellen Degeneres will be reprising her role as Dory, who will be the star of the newly announced sequel, in an adventure that is said to take place partly along the coastline of California.

Details of the sequel are still scarce at the moment but the news of this sequel should be enough to tide over fans of Finding Nemo until more information is released.

I am quite excited for the news surrounding Finding Dory. The original movie is a Pixar favourite of mine, so this news is fantastic. I am most looking forward to Dory further exploring the lost art of speaking ‘Whale’.