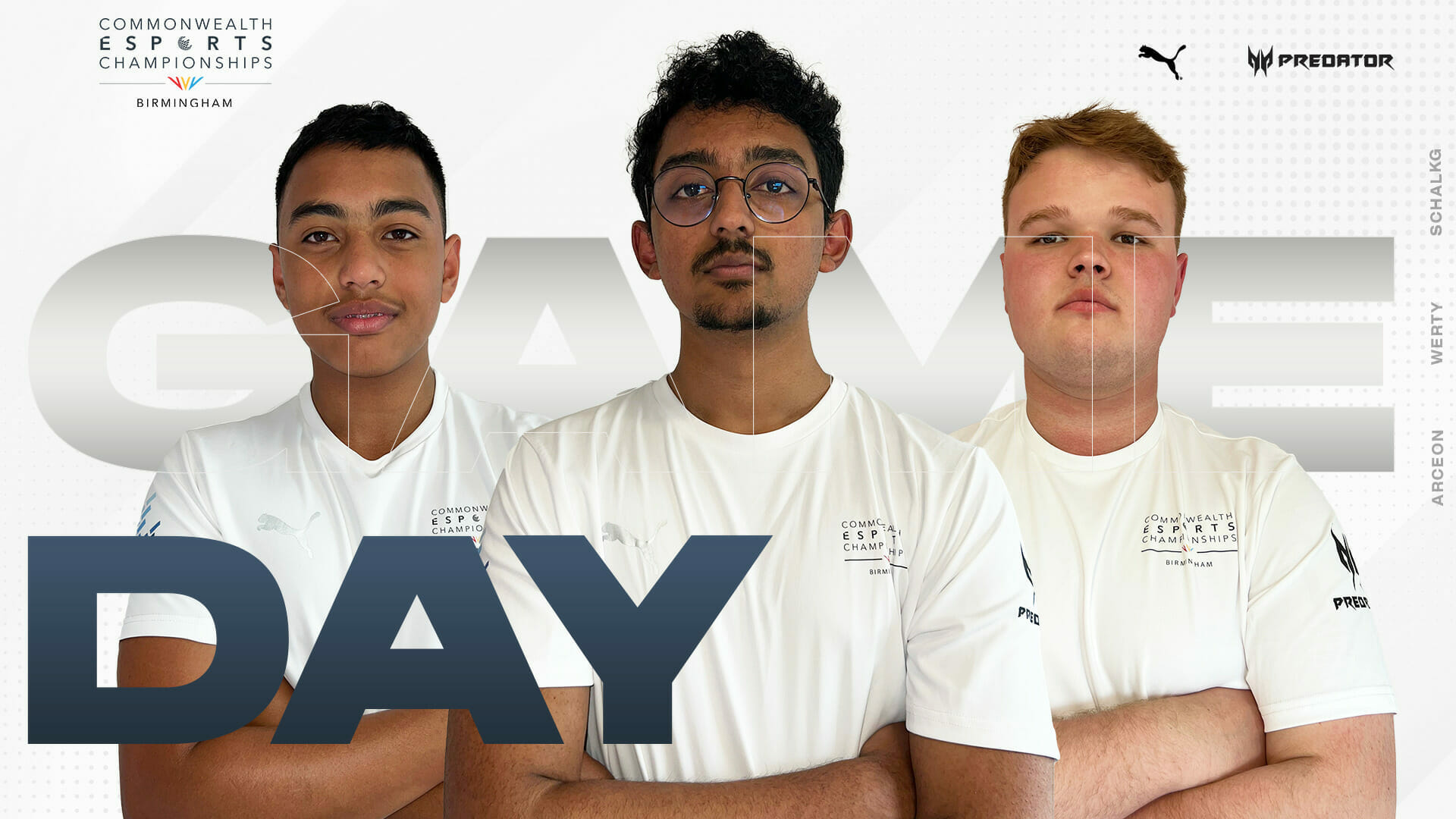 Acer Africa is pleased to announce its sponsorship of the ATK Rocket League team in their bid to represent South Africa at the first-ever Commonwealth Esports Championships in Birmingham, England, from 6 to 7 August 2022. Acer’s investment in esports reinforces its commitment to promoting it in South Africa as a truly inclusive sport that is available to all players, regardless of their age, gender, physical attributes or background.

As well as covering the gamers’ flights, accommodation and living expenses, Acer will support each team member with Acer Nitro monitors and Predator Helios 300 notebooks during their visit to Birmingham.

“When esports organisation ATK approached us to help the ATK Rocket League team in their mission to compete on a global stage at the Commonwealth Esports Championships, we simply had to get involved. Because we’re dedicated to developing cutting-edge gaming hardware, getting these talented gamers to Birmingham seemed like a natural extension of our existing vision to take esports to the next level in South Africa,” says Glenn du Toit, Country Manager at Acer Africa.

The ATK Rocket League team qualified for the Commonwealth Esports Championships with a convincing win on 18 June 2022 as part of the African regional qualifier round for Rocket League, a popular arcade-style game where players use various vehicles to play football. Team members Umer Majiet (aka Arceon), Schalk Geldenhuys (aka SchalkG) and Umar Rasool (aka Werty) will go head-to-head with the world’s best esports players on 6 August 2022 in Birmingham.

Earlier this year, Acer partnered with the Curro School Group to help them grow esports into a comprehensive, fully coordinated extra-curricular activity and in some cases, as part of the curriculum.

“We’ve long understood that esports develops teamwork, communication, and strategic thinking together with combating loneliness. It also creates opportunities for players to participate in a team environment in a similar way to traditional sport. Games like Minecraft are teaching our kids how to code, use their entrepreneurial skills and even design buildings and cities ─ while they play,” says Du Toit.

Acer also partnered with INTEL to be the headline sponsors of the largest global esports event for women, Girl Gamer, hosted in Cape Town in June.