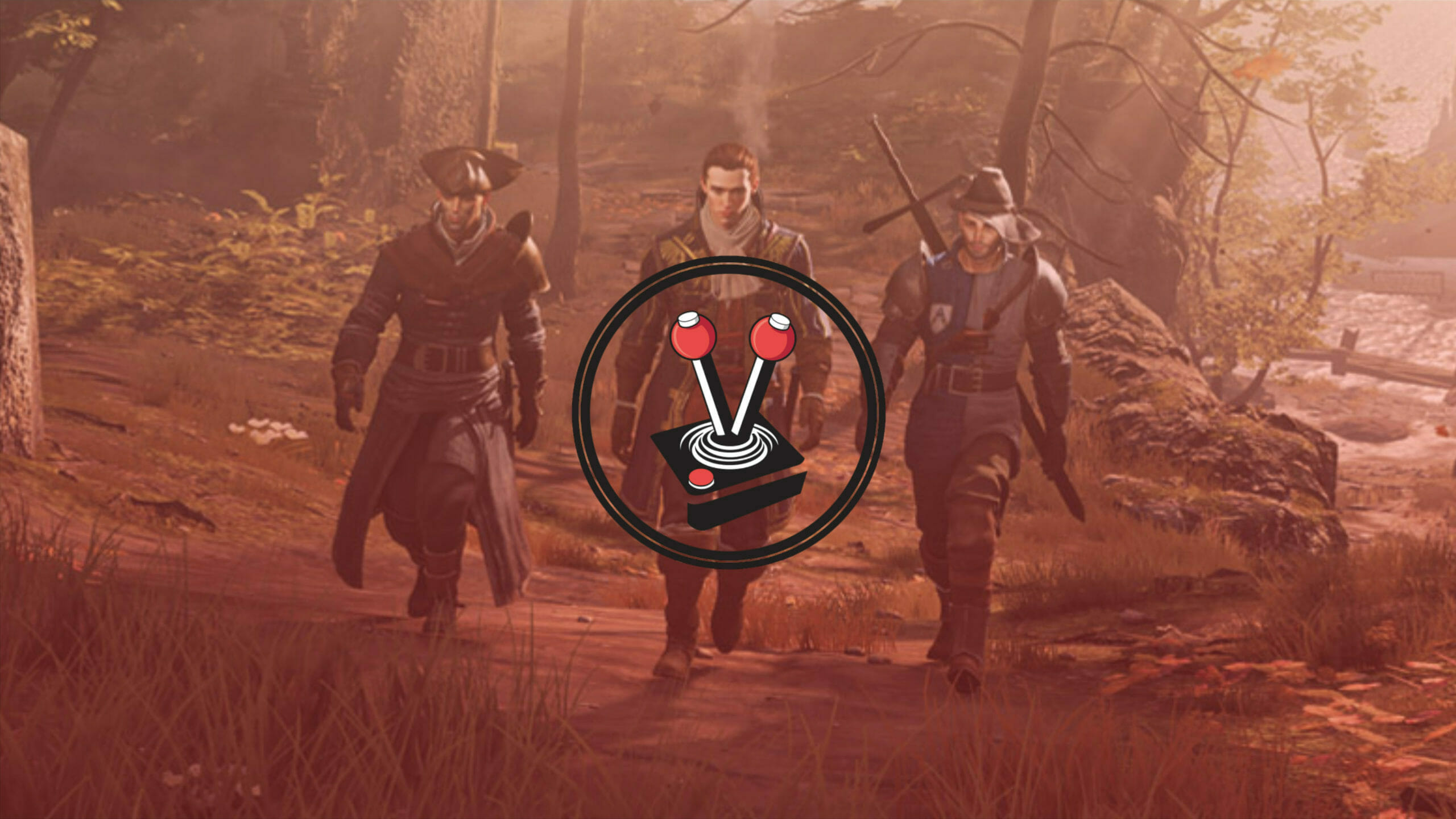 Greedfall was an incredible experience. While it could be a little janky at times, developers Spiders delivered a wonderful modern Role-Playing Game RPG) with strong throwbacks to the greatest of genre classics. It has a neat cast of ragtag companions from all walks of life and features a gloomy narrative. Engaging politics and a constant threat of war intertwine with the prospect of exploration and becoming the greatest hero of Teer Fradee. As great as it was, however, the game still had a lot of potential – which has now, possibly, been unlocked through the newly released Greedfall: Gold Edition; a re-release and upgraded version of the title for PlayStation 5 and Xbox Series X.

For the uninitiated, Greedfall is exactly how it appears on the box: a tried-and-tested take on the genre with a somewhat thought-provoking through-line. It features lengthy companion quests and a whole lot of meaningful fun side quests that beautifully compliment the main narrative. Players take on the role of De Sardet, the son or daughter (it is the player’s choice and it even features a select amount of customisation) of an authoritative aristocratic family. There is a whole lot of dialogue to sift through and many hours of inventory management, crafting, and combat – truly hearkening to the likes of Dragon Age: Origins.

The narrative sees De Sardet and his merry band of companions venture into greater Teer Fradee to find a cure to a disastrous disease. In doing so, De Sardet becomes embroiled in a faction war and a deadly conspiracy dating back centuries. The premise is wondrous and its delivery is incredible. Moral choices and slight differences in the way players experience the world encapsulates classic game design, while a simpler player progression system makes it easy to understand and build a character worthy of their heroic role. Through all of these elements, the narrative provides a foundation fit for building and maintaining diplomatic relations with the aforementioned tribes, companions, romances, and even fanatic cults and/or religious zealots. The game truly has it all!

With that said, Greedfall does not come without its faults. Its looting system, for instance, could do with some work and the game, while mostly pretty, still seemed ever so slightly dated. Thankfully the Greedfall: Gold Edition seems to have tackled the biggest issues players had to head-on with the copious quality of life improvements and little fixes. Junk, for instance, has a lot more value, but drops way less. Crafting seems to have been tightened up a bit and a lot of the jankier animations have received tiny adjustments to make them look smoother and flow better.

Quality of Life improvements aside, Greedfall: Gold Edition offers a lot more than what an unofficial patch could fix. Players will be happy to see the already wonderful world of Teer Fradee expand with a new location in northeast Teer Fradee. To get there, a new quest called The De Vespe Conspiracy must be triggered. New players will have to play through a massive chunk of the game before this opens up, since the events follow up from earlier investigations into De Sardet’s origins and their true link to the island’s mystical forces.

The De Vespe Conspiracy is one long side quest exploring the wonderful lore hinted at in the main game. Players will dig deeper into the political landscape that is the ongoing war, while also becoming privy to a few key revelations about the De Sardet/De Vespe rivalry. The feels like it fits right in with the other quests and missions scattered through the game. While it does have an air of detachment about it, as is often the case with downloadable content, it does not feel forced or otherwise like it does not belong. To aid with this, Spiders ensured all companions have unique roles to play and included great new lines of dialogue for every established character willing to ride into the fray with De Sardet.

The second addition Greedfall: Gold Edition brings to the table is a bevvy of current-generation visual upgrades. However, these upgrades are not radically new additions or changes to the visuals players have grown accustomed to. The same old (read: stunning) vistas are still present, and all locales continue to look gorgeous — the Gold Edition just enforces them with new particle effects, sharper textures, and a whole lot of new reflections. It must be noted that the additions do not include ray tracing.

The game now comes with a choice between Quality and Performance modes; the difference being one catered for near-perfect 4K60 gaming (30fps max on PS5) and the other for a flawless 60 frame per second experience all around. It must be said that the Performance mode constantly hits the mark, regardless of what happens on the screen. While the Quality mode also renders in 60fps, it does not come with the same guarantees as the alternate mode. On a 4K screen, the resolution difference might be more apparent, but on a 1080p television there is no difference between quality and performance. As such, Performance is the clear winner since it just seems more fluid altogether.

Another big improvement over the original version is the vastly improved load times. Most in-zone travelling (fast travelling back to camp or reloading when dead) is near-instant, while loading into larger zones or crossing over to new ones has also been improved. Furthermore, players who only want a story experience and care little for combat (even when playing RPGs) can also benefit from the Discovery mode, which is an alternative Easy Mode where character progression is automatically managed by the game. This is especially nice to see given the constant back and forth about accessibility and difficulty mode controversies surrounding gaming.

Whether played as new or upgraded, Greedfall: Gold Edition is most assuredly worth a look. All owners of the base game will receive the visual upgrades for free, whilst a few dollars for the DLC will unlock an entirely new region and massive side quest to enjoy. While the Gold Edition is not a miraculous new revamp capable of fixing the jankier bits of the original (such as most animations), it does improve on those aspects well enough to be considered a step up, and it already looked great to begin with so this is a definitive plus. The newly added difficulty mode is a nice addition too, while the newly added mission, The De Vespe Conspiracy, neatly holds it all together in a package that ultimately should be considered the quintessential version of the game.