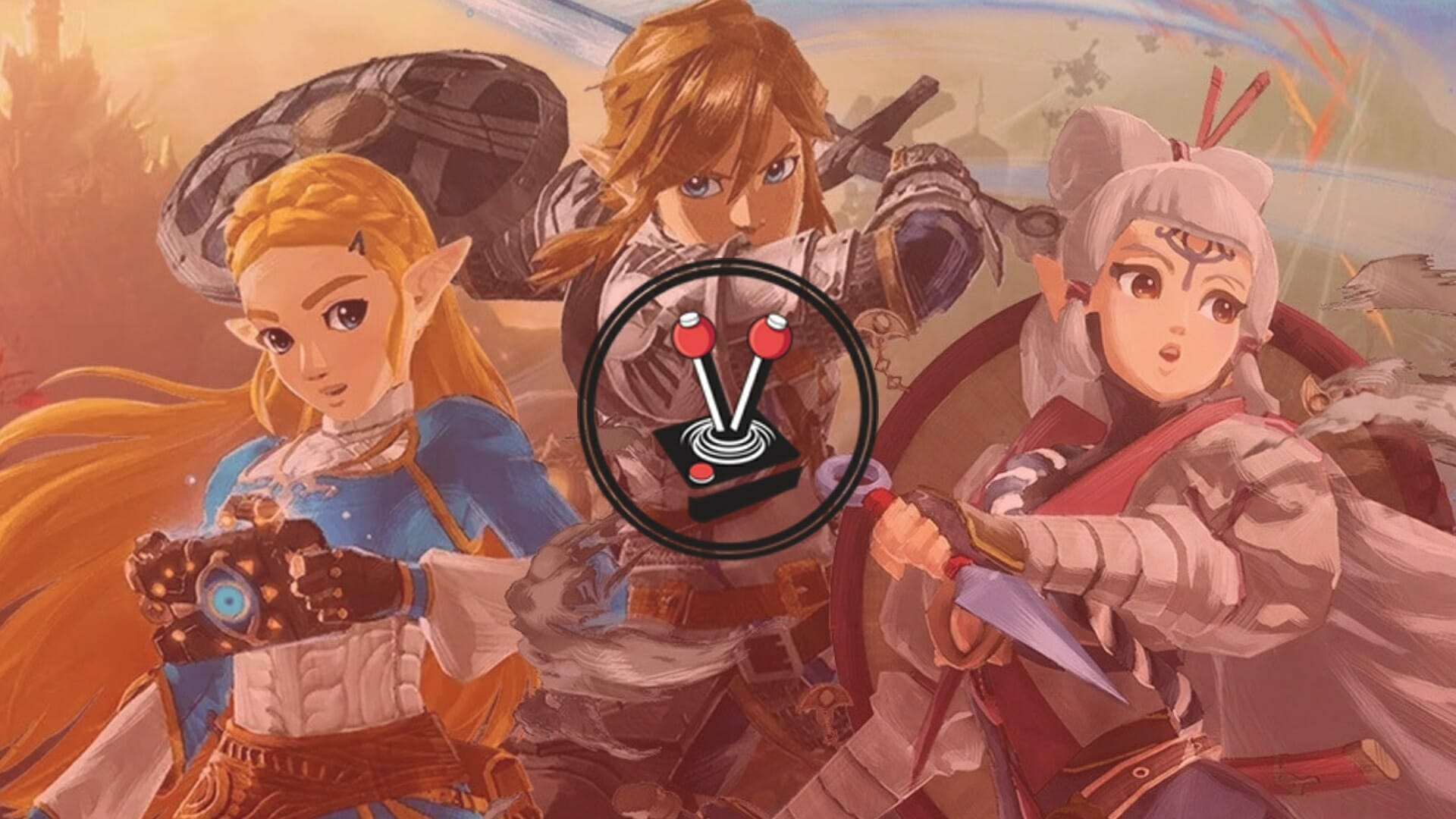 The Dynasty Warriors franchise has been a mixed pot since its 1997 inception. Fans of the franchise have been clamouring for more with every consecutive release, while detractors have slowly been growing their number of complaints to include repeated gameplay, the reuse of assets, and even recycling of missions and gameplay loops. Thankfully the franchise has had its fair share of licensed crossovers and spin-off titles in an attempt to please fans. The Gundam and Fire Emblem spin-offs were particularly nice, but none of them ever captured the essence of the original two Dynasty Warriors titles. Perhaps, then, it was time for the franchise to once again broaden its horizons? Whether this question needed to be answered is an argument in and of itself, but Omega Force and Koei Tecmo decided to answer it anyway. Enter Hyrule Warriors: Age of Calamity, a Legend of Zelda spin-off and spiritual successor to 2014’s Hyrule Warriors.

Of all the Warriors spin-offs, the original Hyrule Warriors was one of the more well-received titles. It brought the wonderfully colourful world of Legend of Zelda into the hack and slash universe of Dynasty Warriors, and it did so with aplomb. To many gamers, its heavy reliance on fanservice served the game best. Hyrule Warriors: Age of Calamity seems to double down on this facet in such a way that it feels much like this game is a Legend of Zelda spin-off, much more so than one coming from Dynasty Warriors. Omega Force seem to have chosen the easy route, and the game is all the better for it – although not without its issues.

Hyrule Warriors: Age of Calamity throws players right into the thick of things as the revival of Calamity Ganon looms in the backdrop. Turmoil prevails throughout the battleground as all manner of creatures litter the lands. The Kingdom of Hyrule is in turmoil, and the only one able to save it is none other than the green-hooded elven warrior Link. Once the campaign commences, Link is tasked with defending Princess Zelda as she gathers the champions of the lands in a bid to command the Divine Beasts. The rest of the campaign follows this same general rule as it slowly builds up to what is honestly quite a spectacle – hack-and-slash titles tend to do that.

What hack-and-slash titles also tend to do is throw hundreds of opponents at the player at a single time. Despite how it may seem, however, most enemies are nothing more than fodder who fly across the battlefield at a single swipe of the player character’s blade, and there are many characters to choose from! While the main proponent of the story is Link, he is joined by a plethora of Legend of Zelda mainstays. Most of these characters can be controlled in battle, and all have their unique traits and abilities. Gameplay pertaining to Link always involves his sword and shield, while Revali can zoom through the air and rain arrows down on crowds of foes. Daruk, on the other hand, is a slow-moving hulk who crushes enemies with a single blow while Mipha darts around and deals less damage, but offers great ways to get through a couple of enemies at a time.

Certain later missions allow players to pilot the Divine Beasts, which offer an entirely new way to play and take enemies on. Divine Beast or no, however, there is no feeling in Age of Calamity greater than clearing an entire screen of enemies with the occasional mega attack. Similar to previous Zelda games like Breath of the Wild, or even the Dynasty Warrior games, doing perfect dodges is paramount to getting a bunch of critical hits to weaken enemies and opens them up to more attacks.

The brunt of the combat consists of slashes and swipes creating cool combos, and switching between the various characters. This nuance is particularly nice to see in a Warriors game and helps to relieve the idea that gameplay is all the same, all the time. Runes also make an appearance in Hyrule Warriors: Age of Calamity and while playing a much smaller role than in other Zelda titles, they are still extremely useful to stagger enemies or incapacitate them for a few seconds.

The way combat is designed goes hand-in-hand with the way missions play out in Warriors titles. Most of the time, missions follow the same layouts: lots of enemy mobs scattered throughout the battlefield, with outposts that need liberating, and a big mini-boss enemy at the end. This is easily where the brunt of the criticism comes from, especially where long-time Legend of Zelda fans are concerned. Fortunately Hyrule Warriors: Age of Calamity double downs on the authenticity of the Zelda facet a lot more than it did in the previous Hyrule Warriors game. The result is a game that feels distinctly like a Legend of Zelda game, with brand-new gameplay elements in much the same way Breath of the Wild introduced a beautiful new open world.

One of the points that help make Hyrule Warriors: Age of Calamity feel like it does fit into the Legend of Zelda collection is how unapologetically similar it looks to Breath of the Wild. There is no top-down, cutesy graphical design to be found here. Instead, it features Zelda (and crew) as if they have been ripped straight off the open-world title. Every character fits snuggly into their much more mature skin as featured in Breath of the Wild. The argument here is that Omega Force and Koei Tecmo reused assets, but this is also not true since there are cutscenes in this game that are, simply put, magnificent to behold. These cutscenes also showcase the upgraded fidelity in graphics compared to the four-year-old title.

With great graphics come some resolution woes, however, and this much is also true in Hyrule Warriors: Age of Calamity. With as many enemies on the screen at once, and the absolute madness that it is the crazy hack-and-slash gameplay, it is challenging for the title to not suffer from the occasional frame drop. Similarly, loading is also rather troublesome and players will deal it quite often. While not major issues, these little hiccups are enough to make one think that the rumours about an impending Nintendo Switch Pro could very well be true. Thankfully the gameplay more than makes up for the occasional frame drop and longer loading.

Another unsuspected, yet incredibly welcome, addition is the inclusion of the usual Legend of Zelda theme in a soundtrack that is already expertly mastered. Every character has the same leitmotif as featured in previous titles, while combat music weaves in and out like there is no break in the record. The music carries through from pre-rendered cutscene to in-game cutscene, to gameplay, and back. It may be a hard sell to hardcore Legend of Zelda fans (the few who think Breath of the Wild was too much of a departure for the series) but there is something to be said for the great sound design. It feels like a Legend of Zelda game!

It may be obvious, but Hyrule Warriors: Age of Calamity might be one of the best Warriors titles in recent years. It is befitting of the Breath of the Wild timeline (since universes are so last-decade), as it beautifully matches every aspect of the franchise thereafter. The game introduces a whole new way to play as its Dynasty Warriors roots are showcased in full force, but still manages to feel so much like a Legend of Zelda title that it will be very hard to pass up by any Zelda fan. Those who do give it a pass, however, have no idea how good of a game they are missing out on.