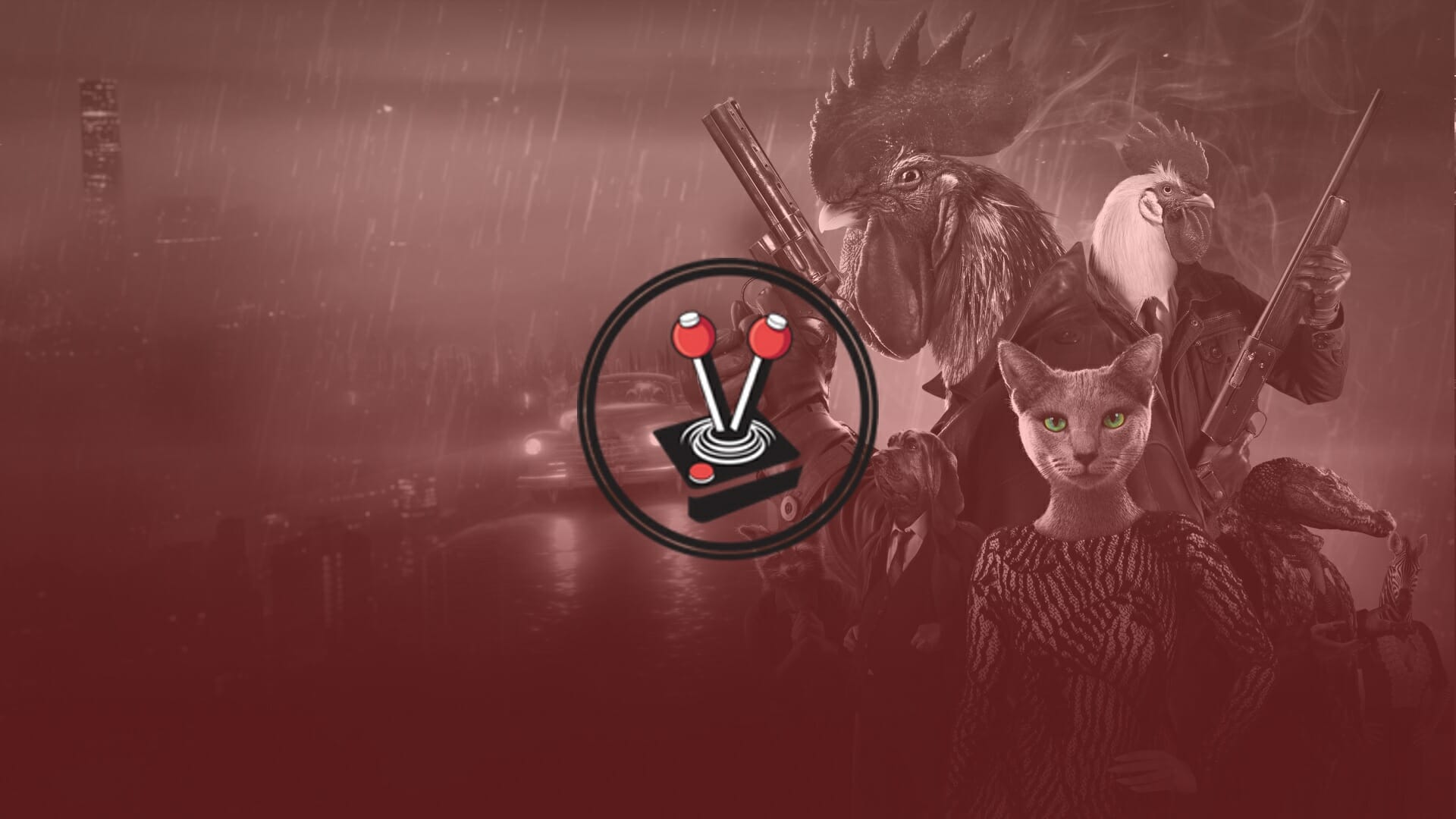 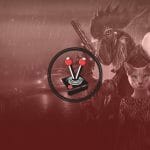 The ‘noir’ genre has always been a personal favourite of mine. In recent years, pulpy noir has made a bit of a comeback with Sin City spearheading the movement. The only shame is that there are so few mediums that do noir, and even less that do it well. Even the noir version of Logan (arguably the best X-Men film in existence) was mediocre at best, considering it was reshot and retimed specifically for monochrome viewing; but I digress. Considering how few films do it well, it will come as no surprise that even fewer video games even try. Wolf Among Us and LA Noire are great examples of a video games getting it right. Both of those games, however, lacked something… indiscernible. This is where the beautiful gem known as Chicken Police – Paint it Red! comes into play; as it is a title that offers a wonderfully weird and overwhelming 30s noir feel.

From its surreal banners and promotional art, through to the very concept of “chicken police”, not to mention the noir genre dictating narrative elements; it is safe to say the game is a unique delight. At its core, Chicken Police – Paint it Red! has all the requirements of a great film-noir: washed-up detective, crime boss, femme fatale linking it all together, and more. What might ruffle some feathers upon first glance, however, is how the characters are all anthropomorphic animals… sort of – they are perfectly good animals from the shoulders up, with human bodies all the way down. A strange visual choice made ever better with the wonderful writing.

Simply put, Chicken Police – Paint it Red! is a gritty buddy cop video game. The concept itself is extremely cliche, but it also works the best with all the themes set in place. Players take on the role of Santino “Sonny” Featherland. Sonny is half a year from retirement, and pretty much over every lemon he has been thrown. He lives out of a hotel room, bourbon in hand, as he laments a painful backstory involving his wife and daughter. There are also hints about an ex-partner who attempted to kill him (who would not?), and an ongoing mystery about a pretty Impala lady who shows up in his room on the day, on behalf of a mistress Natasha Catzenko – the impossibly and “dangerously” beautiful owner of the Czar club. Impossible, because she seems way above the leagues he is in; Dangerous because she is mob boss Ibn Wessler’s current “possession”. It seems like Catzenko is in over her head, and thanks to a shared connection with Sonny’s ex-wife (the plot thickens), the dame wants no one but this washed-up detective on the case… not like he has a choice. Thankfully Sonny has someone to turn to for help: the very same individual who tried to give him a lead injection in the first place: Martin “Marty” MacChicken.

The characters are front and centre in Chicken Police – Paint it Red!. Much like how all of the characters are introduced within the first hour of gameplay, so too is the brunt of the gameplay. The entire game plays out like a point and click title with visual novel-style storytelling. Players explore locales by clicking on them and inspect objects by doing the same. Talking to other characters entails clicking on them, choosing the correct option on the wheel, and then going through dialogue options, complete with a dialogue box and the character’s name at the top, and a summary of controls at the bottom. That is pretty much it for gameplay, as conversing with Sonny’s partner, the various people involved in the case, and a witness or two, takes up 90% of what players will be doing.

The combination of excellent writing and voice acting with the dark, gritty, yet weird anthropomorphic aesthetic; all comes together to produce an unforgettable experience that enhances the fairly simple gameplay. Throughout all dialogue, regardless of how insignificant it may seem, top-notch voice acting helps to carry the conversations forward. The other 10% of the gameplay involves figuring out where to go and what to do. Thankfully the game is easy enough to figure out, and players will be coasting through it and largely just enjoying the ride. This is thanks, once again, to the magnificent characters on display. Those interested in the lore of the title will be happy to know that Chicken Police – Paint it Red! also has a massively detailed codex – a notebook containing all sorts of juicy deets about the characters and areas of investigation.

Clawville is a wonderful locale teeming with a dark often dank atmosphere. Players will get every opportunity to click and sift through the darkest little nooks and crannies. Light puzzles can be found here and there, and characters populate enough areas to make the world a lived-in marvel. In addition to talking and moving to different locations, Chicken Police – Paint it Red! requires players to sift through their notebook and figure out whether the clues, items, and puzzles they have found and/or solved along the way have been enough to entice these characters to spill the beans. While the characters are strange animal-human hybrids, you do get used it quickly thanks to the exceptionally animated 3D portraits and designs for every character.

Characters in this game also have certain traits. Some are secretive, while others are protective. It is up to Sonny and MacChicken to figure out what traits these characters imbue, and how to exploit them. You know, like good Chicken Police do. The game rewards players with an accuracy score for their questioning, and possible leads that may or may not lead them to dead ends. I will mention that I do have a singular quip about the entire conversation process: text goes incredibly slow as it meanders and follows along with the spoken words, and there seems to be no setting to speed it up or to skip forward! This means fast readers like myself are forced to slowly sit through slow text that fades in, and back out again as the conversation moves along. Skipping dialogue here is also a big no-no since it skips the entire part of the conversation the text block is currently on versus just the sentence being spoken. Thankfully that is it for my issues with the game, and conversations do go swimmingly otherwise.

Chicken Police – Paint it Red! is a great indie gem of a game. Despite a few small issues here and there, the game is wonderfully engrossing and a pleasure to play. It has exactly the right amount of humour dotted throughout its wonderfully gritty story and delivers a world that genuinely accentuates the Film Noir genre it draws inspiration from. Chicken Police – Paint it Red! is most certainly worth playing for any fan of the point-and-click/visual novel/Film Noir genres.