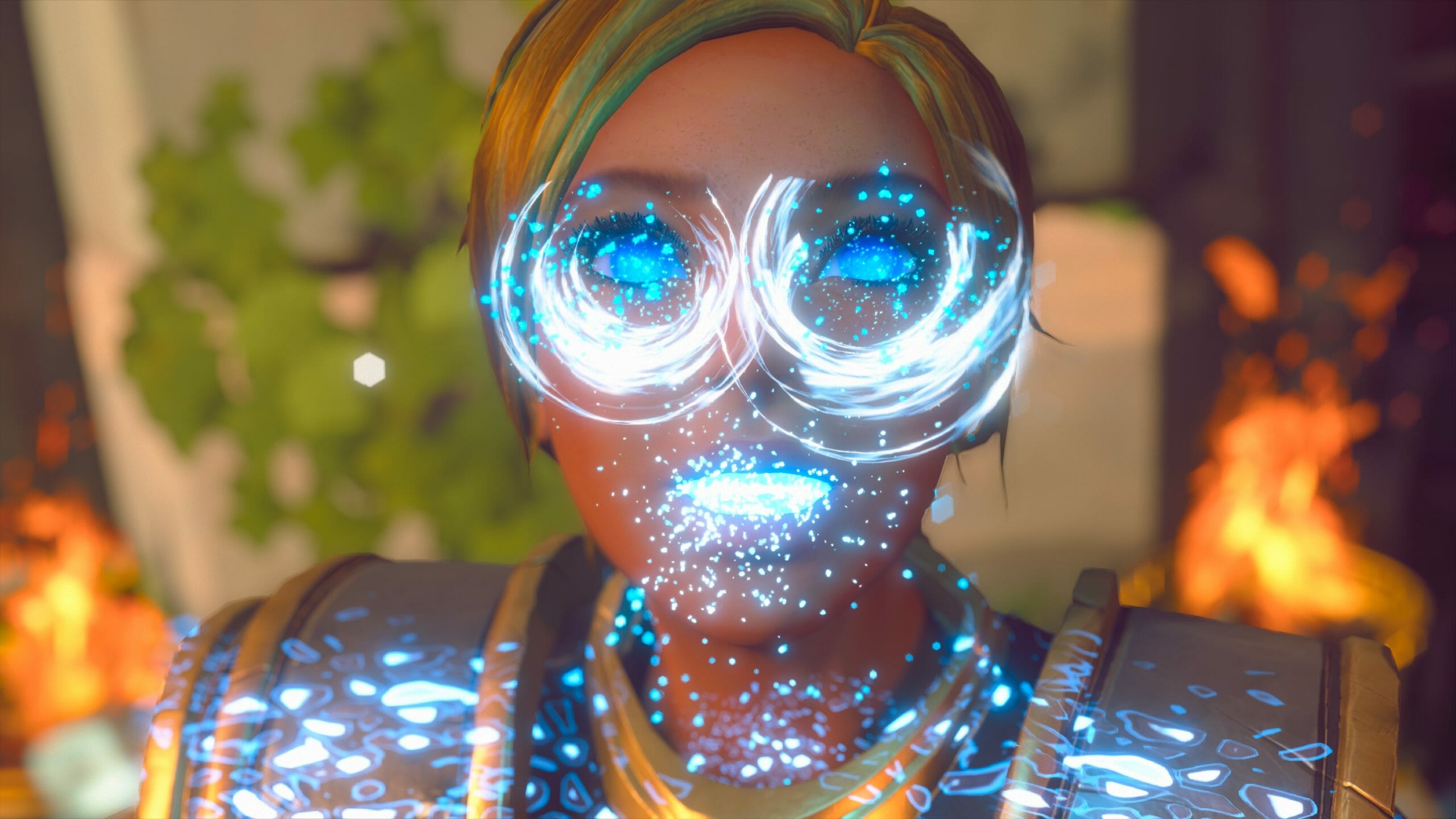 Immortals Fenyx Rising is a surprisingly fantastic new open-world game from Ubisoft. Featuring a witty animated take on Greek Mythology, the title puts players in the shoes of the demi-god Fenyx as they attempt to save the realms of the greek gods from the villainous Typhon. Throughout the entire adventure, Zeus and Prometheus narrate every step Fenyx takes – often with a wonderful sense of humour. As detailed as they can be, however, there are many facets of the gameplay left to players to enjoy and discover. Some of these retrospectively apparent Immortals Fenyx Rising tips are things we wish we knew before playing! Hence this guide was born!

One of the major gameplay elements in Immortals Fenyx Rising is how Fenyx can scout the landscape from the statues of the gods. This uncloaks the area players are in and allows for the discovery and use of fast travel locations. The statues also allow Fenyx to scout the landscape using Far Sight. Better still, they are all immediately accessible from the start of the game, but it is recommended to only try and get to every statue after obtaining at least one extra stamina bar. Scouting allows for the immediate discovery of life giving Ambrosia, chests, armour, Vaults of Tartaros and more. In some respects, this Fenyx Rising tip might appear to take away from the enjoyment of exploring the various locations on foot. However, there is so much to do and see in the game that even scouting at every opportunity will not take away from finding the odd secret location or event. By being proactive, it means Fenyx will have a greater opportunity of accessing better gear and upgrades before reaching the mid-game, and it ensures every step taken is an efficient one.

A core element in Immortals Fenyx Rising is helping the greek gods return to their former glory so they can assist Fenyx with bringing Typhon down. As progress is made with each god, they will bestow a variety of blessings on Fenyx. There are a total of three blessings available per god to be saved. The Fenyx Rising tip here is to go ahead and find each of the four gods that need help as soon as you possibly can. This can be done right after the prologue of the game and in conjunction with the scouting tip mentioned above, because most of the time the gods are fairly close to their statues. Doing so will give access to the first blessing from each, therefore making the rest of the journey a much easier affair.

After the initial prologue has ended and access to the Valley of Eternal Spring is available, head to Aphrodite’s statue and scout the region. Thereafter, the first thing every player should do is head directly North from the statue towards an area called Gaia’s Soul (look for the giant tree). It is here where players will be able to tame the illustrious Indika: a gorgeous and majestic blue Unicorn. Why is Indika so worthwhile? Unlike some of the other mounts in the game, Indika is very fast and is also the first available to players with a full three stamina bars. Although it will take time to level Fenyx up, Indika will give players an immediate edge over exploring the majestic areas featured in the game; making this Fenyx Rising tip one of the absolute “must dos” on this list.

Vaults of Tartaros are spread all around the gorgeous regions in Immortals Fenyx Rising. They are basically pimples of the underworld extruding into the over-world. Entering these vestibules results in the need to solve a variety of puzzles, among many other kinds of challenges, and often serve as highly enjoyable or terribly frustrating reprieves from other quests. In addition to always harbouring one of Zeus’ lightning bolts, every single Vault of Tartaros will also have a hidden and secret chest. These chests are absolutely worth the extra effort, as they are almost always guaranteed to have a piece of new armour as well as a lot of gems for upgrades. Whenever you find yourself in one of the vaults, look for gold or red beams of light. These are clear signs of chests waiting to be found and opened.

There are many more tips and tricks available to gamers who eventually do get to grips with Immortals Fenyx Rising, but these four represent the major basic ‘pieces of advice’ all gamers should employ before setting off on their adventure. Hopefully they come in handy and help your time in the game be that much more rewarding! Enjoy!