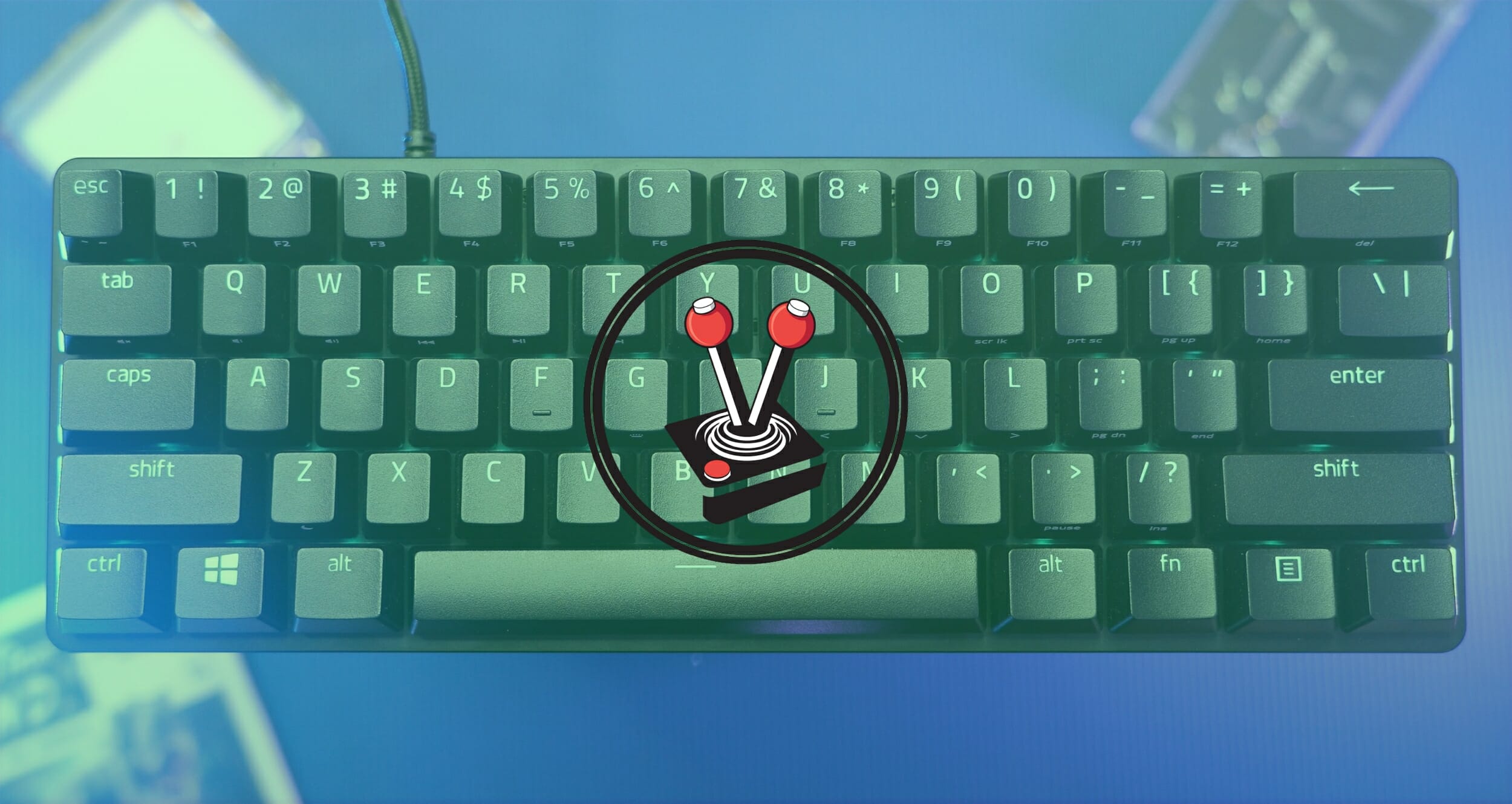 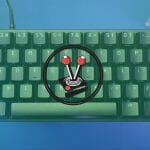 Small form factor hardware is growing increasingly popular. For the longest time, the Tenkeyless keyboard was considered the “tiny keyboard”. Apple’s MacBooks and Wireless Magic Keyboards, for instance, are perfect examples of just how small you can go without sacrificing integral features like arrow and utility keys. People who work with finances generally use Numpad a lot. Conversely, writers and coders can go without a Numpad, but generally use the arrow and utility keys for word processing and development. For them, Tenkeyless Keyboards are ideal – these are much smaller than full keyboards and far more mobile. With that said, there is a group of users who fall into a very special category. Gamers are a special breed of human who can go with as little keys on the keyboard as possible. If all you do is game on your computer, chances are you have never needed to use your utility keys. In this sense, the Razer Huntsman Mini is perfect for you.

The Razer Huntsman Mini is the latest keyboard from the company’s flagship Huntsman range, and most assuredly, the tiniest. Hardcore gamers will be aware of the Razer Huntsman Elite, which boasts a faux leather wristpad and a full keyboard. Razer fans who prefer TKL options have the Huntsman Tournament to tide them over. Now, however, fans of the 60% keyboard range are finally getting what they wanted from the Huntsman range with the Mini.

60% keyboards are exactly that: their form factors are, on average, only 60% the size of a full keyboard. While TKL Keyboards are favoured among users on the go, 60% keyboards take it one step further in size and form factor. The Razer Huntsman Mini is arguably the tiniest gaming keyboard I have ever used. While there are other 60% options out there, this is the first time a “mainstream” brand has entered the 60% space.

On your desk, the Razer Huntsman Mini measures around 28cm in length, and around 10cm in width. It also stands about 4cm tall, which is truthfully rather high compared to many other small form-factor keyboards. Coming from something like an Apple Magic Keyboard will make the Huntsman Mini feel massive, while the low profile Logitech G815 form-factor will still make the Huntsman Mini feel like a bit of a “hefty boi”. Many gamers who are used to mechanical keyboards, however, will only notice a slight increase in height, if at all. Thankfully its feet also come with 4 and 6-degree angle placements, which makes it easier on the hands. The keyboard also features a removable USB-C cable terminating with a USB-A connector.

Like the other Huntsman keyboards, the Razer Huntsman Mini comes equipped with Razer Opto-Mechanical Switches. Razer claims their optical switches are the fastest mechanical switches on the market. This is thanks in large part to their optical nature – they work at the speed of light… or as fast as the metallic contact disperses and allows the optical sensor to activate, at any rate. Unlike conventional mechanical switches, Razer’s optical switches actuate when the optical sensor establishes a link from one side of the switch to the other. This, in turn, sends a signal to the computer. While it is lightyears ahead of analogue switches on paper, it feels practically the same in practice. With that said, it does open the door to many innovative technologies and effectively future proofs these gaming keyboards.

Typing with the Razer Huntsman Mini feels incredible. To actuate, you only need to press down with a force of 45g. Traditionally, this would require a lot of power, but the very nature of how the Razer Opto-Mechanical Switches work makes it a breeze. Additionally, all keys only need to reach 1.5mm down to send a signal to the PC. As someone who is very heavy handed, and who always bottoms out their keyboards, I will say the Huntsman Mini sounds great. It has a nice clack to it when it hits the base of the keyboard. However, in testing out the keycaps and what they sound like, I have noticed a distinguishable metallic sound emanating from certain keys. Turns out this is the added mechanical supports that are found in keys like Space and Enter. While not an issue at all, it must be noted that they sound wholly different than the rest of the keyboard when doing comparisons.

I mention above how 60% keyboards generally do away with utility keys and arrow keys. This remains the case with the Razer Huntsman Mini. However, that does not mean it is impossible to get the same functionality out of the keyboard. Just like most laptops, Razer has included a function (Fn) key, which when pressed, will allow users to access the alternate functions printed on the bottom side of all the keys. Razer even coded a cool functionality into the keyboard, whereby its backlit RGB lights up only the keys with extra functionality when the Fn key is held.

If customisation is your forte, Razer has you covered as well. The keyboard itself comes with interchangeable keycaps. Like many other mechanical switches, it is possible to switch out keycaps as you see fit. Razer sells kits that allow for further customisation in this regard. While we did not receive any for review, a friend of mine ordered an extra set of pudding keycaps, which essentially allows the RGB to shine through the sides of the keycaps, resulting in a pudding look. This is wonderful and worth checking out if you are a fan of custom keyboard designs.

As far as software goes, Razer also has that covered. Razer Synapse is a mainstay for Razer hardware, and now that the product is on its third major release, it comes with a bunch of additional features. In terms of features, the single biggest feature I enjoy is how modular the Razer Synapse 3 is for users. While Razer Synapse 2 also featured optional bits and pieces, Synapse 3 comes in a single neat downloadable package, which then asks you what modules you want to install. This modules range from Philips Hue integration, down to MSI’s Mystic Light and Corsair iCue integration, and even Amazon Alexa functionality… in case you like having your smart devices send your private thoughts to your entire contact list.

What I dislike about Razer Synapse is how resource-intensive the software can be. Despite the software allowing users to set macros, create custom backlight profiles, and have it sync up to any other Razer/Corsair/Philips devices; it really should not be using as much CPU and RAM resources as it does. I really hope Razer will optimise the program for future revisions.

From a surprisingly robust build, through to beautifully smooth RGB backlighting, and optical-mechanical switches that feel incredible to the touch; the Razer Huntsman Mini‘s size belies just how great of keyboard it really is. Razer Synapse 3 may be heavier on system resources than it rightfully ought to be, but it offers a diverse enough set of features to remain a useful utility. The included USB-C to USB-A cable is convenient, does not get in the way, and its removable nature allows for easy ‘plug-and-play’ connectivity when on the move. While TKL keyboards will most likely remain the “mobile gamer” mainstay, 60% keyboards are quickly gaining in popularity. Gamers will undoubtedly see more 60% keyboards hit the market now that Razer have their foot in the door. Ultimately, the Razer Huntsman Mini may not be for everyone, but hardcore gamers who do nothing else on their systems but game will find the Huntsman Mini to be an incredible addition to their arsenal.