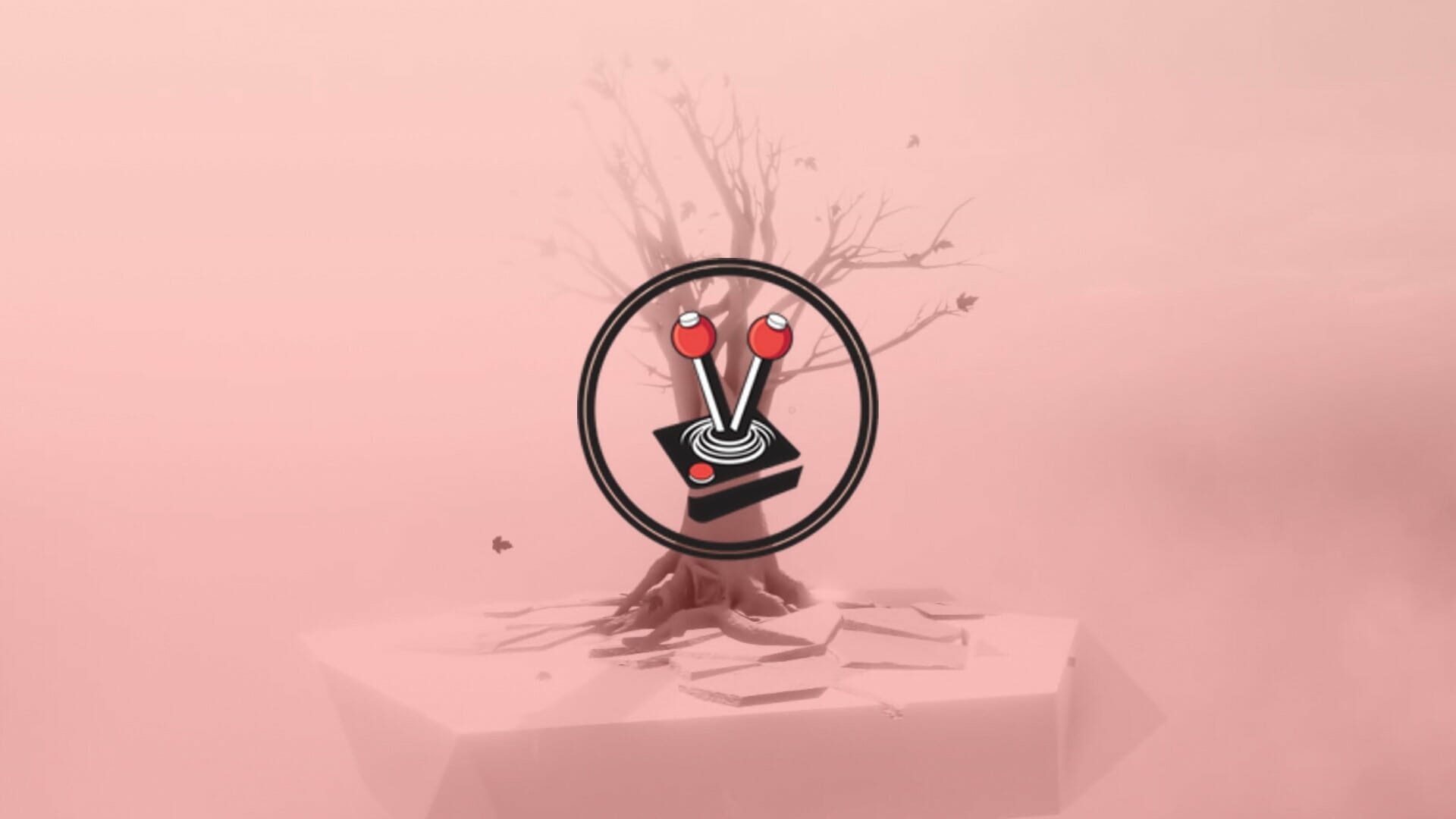 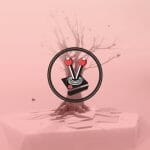 I remember a time where “walking simulators” were all the craze. From the lacklustre Everybody’s Gone to the Rapture and What Remains of Edith Finch, to the exceptional Gone Home and Firewatch, the term walking simulator has resulted in a spat of interesting and unique titles. While most of the games above could be regarded as very slow adventure titles, the denizens of the gaming geekosphere have chosen to relegate them to the aforementioned genre. Contrary to what the genre may sound like, the term is not at all negative. Most gamers revere walking simulators for their unapologetic nature of leaving you with your thoughts. A dangerous premise, to be sure, and one The Shattering aims to explore… I think.

One of the biggest draws to games where you walk, look at objects, and uncover the larger mystery, comes from their narratives. In The Shattering, you are placed squarely in the shadows of John Evans. John is going through regression therapy and most of what you see is what occurs in his mind. The story is largely told through a slow and steadily paced narrative. One that unfolds the more you explore and find clues to help both you and John’s doctor piece his past together, in a bid to recover from a traumatic experience.

Unfortunately, there is a surprising lack of specificity in the narrative. It is clear Super Sexy Software tried to keep the story as mysterious and vague as possible in order to incite intrigue. The issue is how this hinders the title’s immersion and connection to the protagonist. Having players care about the characters they control is severely important to any title. Hence why specificity is an extremely important aspect of any video game, even more so in games where details should purposefully remain scarce. This is usually why most games in the genre hardly, if ever, feature any other characters beyond the player-character. Instead, they opt to add an intriguing narrative which, more often than not, consists of very few lines. This narrative is then complemented by a bevvy of objects and world-building to help players put the puzzle together. The Shattering decides to go the opposite route. It adds a bevy of characters, while also attempting to leave players alone with a myriad of intractable objects, and not much else.

While the characters themselves are not the issue, the way they are written most certainly is. Caring about John, for example, is quite a chore. I suppose Super Sexy Software wanted players to fully embody themselves into the game as John; given how the player-character is nothing but a vessel for the player to get lost in. However, John is completely void of any kind of personality progression or unique traits; which is quite baffling. Similarly, the characters featured in the game only act as single-faceted pages, more so than the books this genre requires. You encounter them, you get an idea about who they are and what they stand for, and that is it. Character progression and development are pretty much non-existent in this game, thus making it rather difficult to identify or relate to John’s plight. Further exacerbating this issue is how most of the characters seem two dimensional – you can interact with them in a scene, and then no more. As a result, investing in the characters and bonding with the idea that we need to help John becomes nothing more than an end-goal. Sadly, the lack of drawing players into the world and further investing in solving John’s puzzle is sorely absent.

Fortunately, The Shattering features a hefty amount of gameplay. Like Gone Home and Firewatch – two of the most beautifully-crafted “walking simulators” I have ever played – The Shattering manages to make you feel artful and smart when it needs to. In the game, you essentially move from room to room as you interact with everything you can. This act is quite lacklustre since the game never really tells you what you need to look for or why you need to look for it. The experience, however, is what sold this particular aspect of the game to me.

The Shattering is a first-person game where you explore rooms and environments, pick up specific objects, and open doors. Doing so, however, can be unique in its presentation. At one point in the game, The Shattering turns John into a child who, due to circumstances beyond his control, has been thrust into a very hostile educational system. In another, John literally just needs to unpack his life into a brand-new house; while an earlier section takes you through a collection of hotel corridors reminiscent of Silent Hill: The Room. Finding objects is not challenging at all and is just a matter of walking up to something and pressing the interact button. John will usually have a line or two to say (or think) about the objects, or the objects themselves will be accompanied by some text.

I expected a few more puzzles than the game admittedly ended up including but at least they were tasteful and not-at-all inappropriately placed (like some other titles in the genre). There is a lot of walking to be done, however — even more than what was expected. I think it largely comes down to the length of the game (which rounds out to around seven hours with added sight-seeing). Not even Firewatch attempted to be that lengthy! I would say that The Shattering stretches itself a little bit thin at times with the amount of room-to-room walking, but I am willing to acknowledge how the experience directly correlates to the larger story being told. I will concede how surprising and unique some of the game’s scenarios were, many of which I have yet to see in any other title. Alas, beyond having my own thoughts about these scenarios, I found myself caring very little for John Evans and the people he interacted with throughout the entire experience.

Narrative issues aside, the largely black and white visual style is a treat. Every room is saturated with nothing but light and shadow with prevailing grayscale monochrome tones. Light sources have a nice amount of bloom to them while dark areas, like the inside of a mock tent, are darkened out completely. Sometimes there are other colours as well, such as red lights in the kitchen, yellow (or warm) lights that shine on key objects, and even the occasional purple blip here and blue keycard art there. I do appreciate unique visual storytelling and The Shattering makes an amicable attempt at giving players an intriguing visual retelling of events that lead up to John’s mental breakdown. It also helps how some rooms are incredibly spacious while others are cluttered and filled with junk. This beautifully captures the mind of an individual coping with unique metal issues. The way rooms contort and change is a nice touch too. I just wish this facet of the game played well with the actual delivery of the story. Alas, it does not.

Whether you like methodically making your way from room to room and figuring out the greater narrative, or prefer long and lengthy spoken and/or text-based narratives that explain every single detail of the story, The Shattering should sit well with you. It has a decent blend of both, which are further complemented by the unique aesthetic. A pity then, how the player-character and accompanying cast are not as stimulating as the rest of the game. As a result, the overall experience is a mixed bag of genre filling tropes, ultimately boiling down to an adequate experience at best. Hopefully future titles from Super Sexy Software will only improve on the best parts of The Shattering.