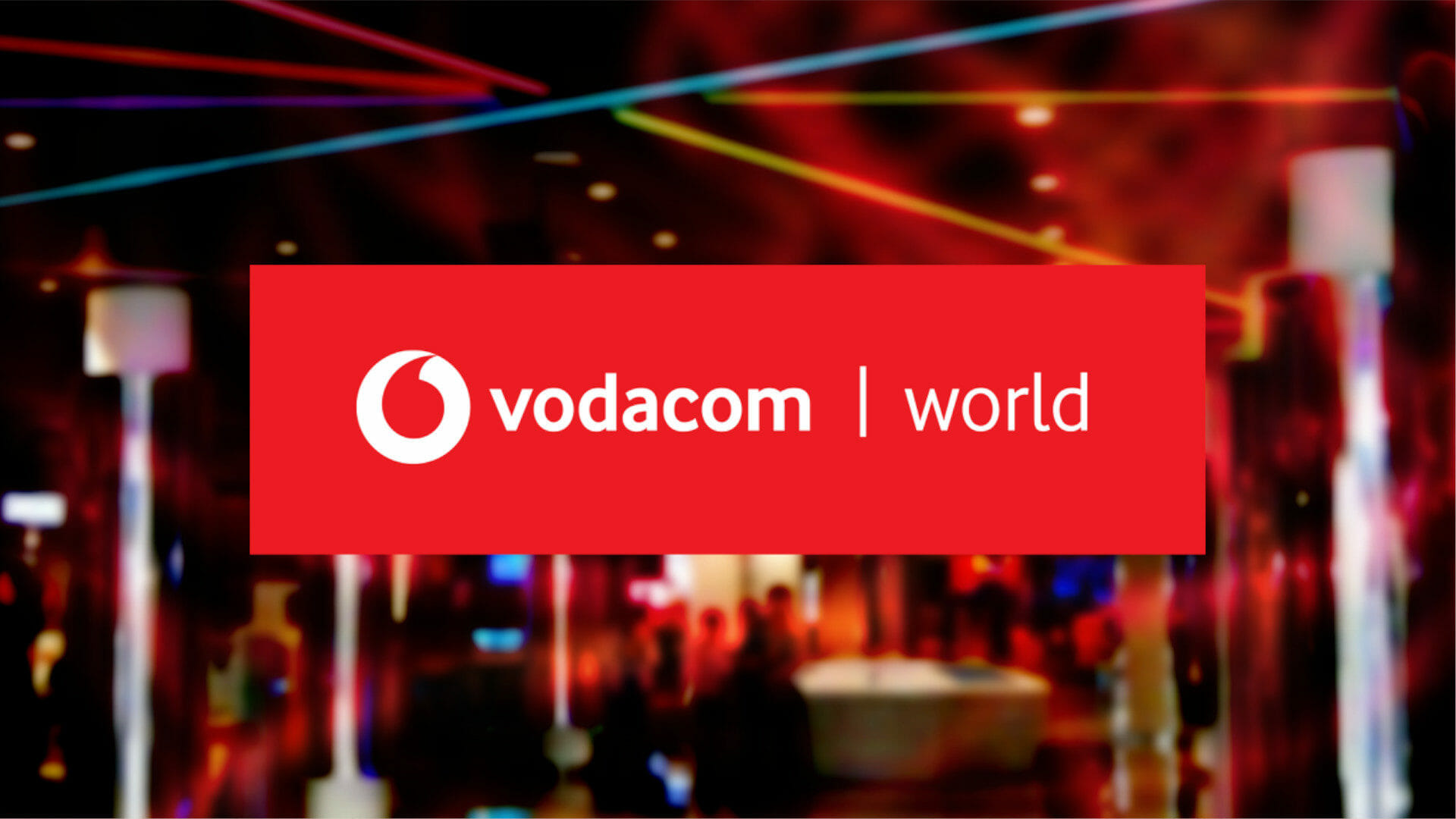 South African gaming and esports have most definitely come into their own in recent years. This much is evident by the sudden surge of big corporations who want to back the industry in some way or another, and we are certainly not complaining! Hot on the heels of the announcement of Vodacom partnering with rAge, comes the company’s reaffirmation of its support for esports with the brand-new Vodacom Esports Hub at Vodacom World.

According to Vodacom, the new Vodacom Esports Hub will be host to a variety of gaming events and experiences. It aims to allow local gamers to experience Vodacom’s network speeds and capabilities first hand in their quest to become the “Gamers Network of Choice”.

The company says they are excited to finally introduce an esports hub to their digital mall. “[Vodacom] believe there are great synergies between the gaming and esports scene and Vodacom in that the one glue connects gamers with their games in the network capability, connectivity and speeds”.

In order to showcase their commitment, Vodacom will be holding several competitions at the Vodacom Esports Hub. The first competition will take place between 9 – 23 September 2019, and will be hosted by local tournament organiser Mettlestate. Any person who is willing to participate can head to Vodacom World during this time and have a part in either Fortnite (Mobile), DOTA Underlords (Mobile), or F1 2019 (PlayStation 4). A daily leader board with many prizes will be up for grabs, and Vodacom beckons all gamers, whether casual or enthusiast, to stop by and give it a shot.

Naturally, the festivities will not just end on 23 September. Vodacom is taking their commitment to gaming and esports one step further by directly injecting financial support and their large network into what is now known as Vodacom rAge 2019. Gamers Who attend will be able to find out exactly what Vodacom has in store for the local industry as they continue to grow the categories into ones worthy of international attention.

The Vodacom Esports Hub is active right now and can be visited at its home in Vodacom World in Midrand, Johannesburg.