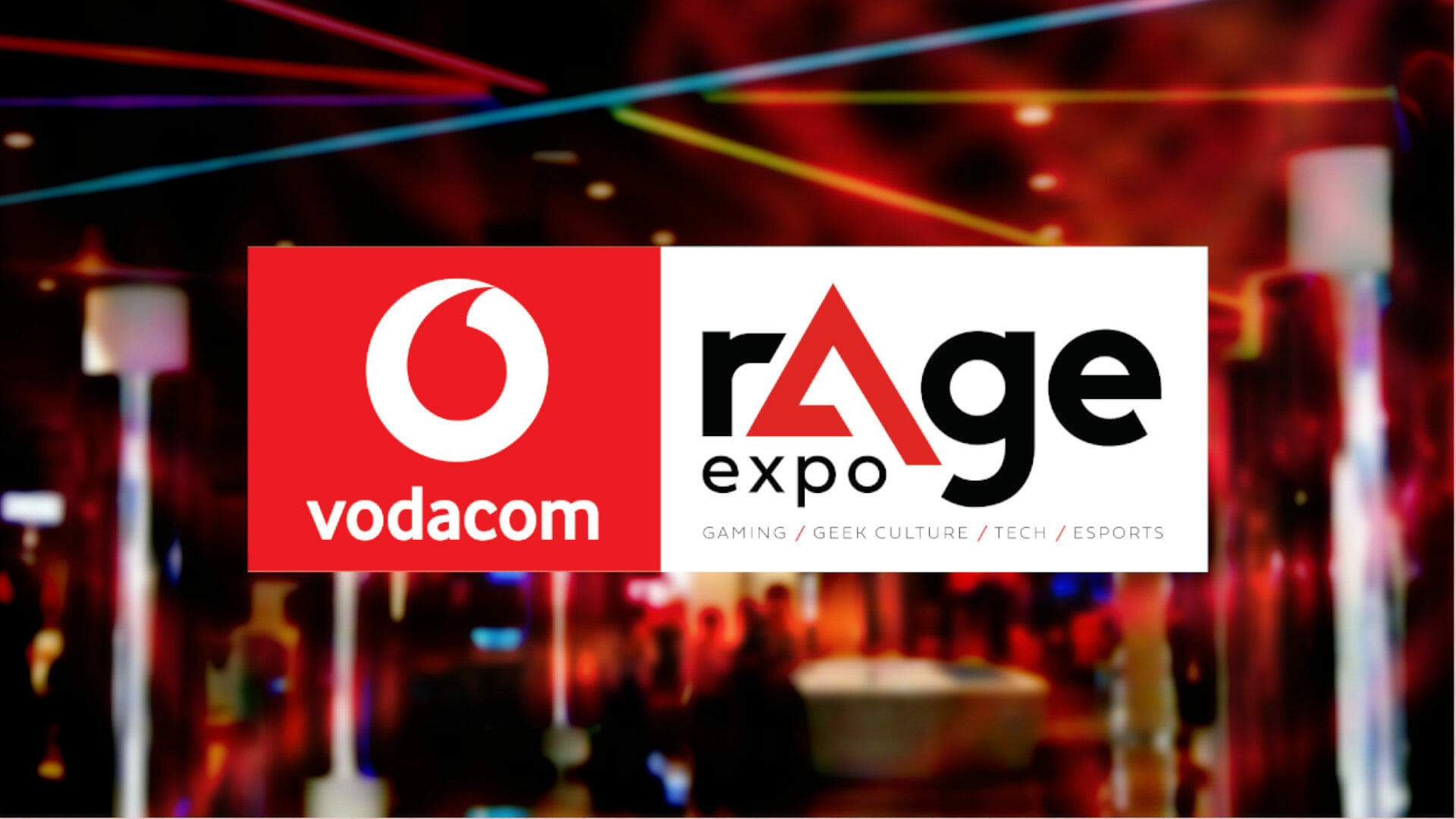 The move may sound sudden to many gamers and geeks, but it has actually been a long and calculated one. According to the telecoms giant, Vodacom has “long been a supporter of sports in South Africa and has already made a substantial investment in driving funding and growth in local sports”. Now the company wants to grow the scene by investing in esports as a “natural progression for the future of the brand”. Finally, someone gets how sports and esports are equal!

Vodacom says they have been following the South African gaming and esports scene intently over the past few years. According to them, gaming and esports are the largest and fastest-growing industries in the world, and South Africa’s many gamers certainly have an “intense passion” for it. Whether you are one of many casual gamers who enjoy “indulging their passion from the comfort of their own home or on their mobile handset” through to those who “compete in esports at a competitive level”, the company wants you to be catered for. Hence Vodacom’s vision is to become the “Gamers Network of Choice”, which was a huge part of the push toward taking on esports as the next step in bringing it to the masses.

“This partnership with rAge is just the beginning as it allows us to participate in a large entertainment market”, states Vodacom Consumer Business Chief Officer, Jorge Mendes. He continues by indicating how this is part of their long-term commitment – one that includes Vodacom World, the company’s flagship digital mall: “[Vodacom World] will also play host to a variety of gaming events and experiences providing gamers with an opportunity to experience [Vodacom’s] network speeds and capability first hand”.

While esports has definitely grown and come of age in South Africa in recent years, rAge Expo has always been there to support it. With that in mind, rAge wants fans to know that it has not forgotten the core values of what made it great in the first place. rAge has always been about gaming. Although it has grown “exponentially” over the last 17 years, the event has always stuck to the core values of bringing the ultimate gaming experience, and the very best if immersive geek culture, straight to the audience. With the backing of Vodacom, the expo is set to grow and become even better.

If you are interested in seeing the brand-new and evolved Vodacom rAge 2019 for your own eyes, you can grab a single-day ticket for R160 per person, or visit all weekend and catch exciting happenings such as the ROG Invitational finals, for R320. A family pass (valid for 2 adults and 2 children aged 6-18) is also available for R540; while a student pass (valid on Friday 27 September 2019 only, at the presentation of a student card) will also be available at the gates for R110. Gates open at 10 am on Friday 27 September, 2019.