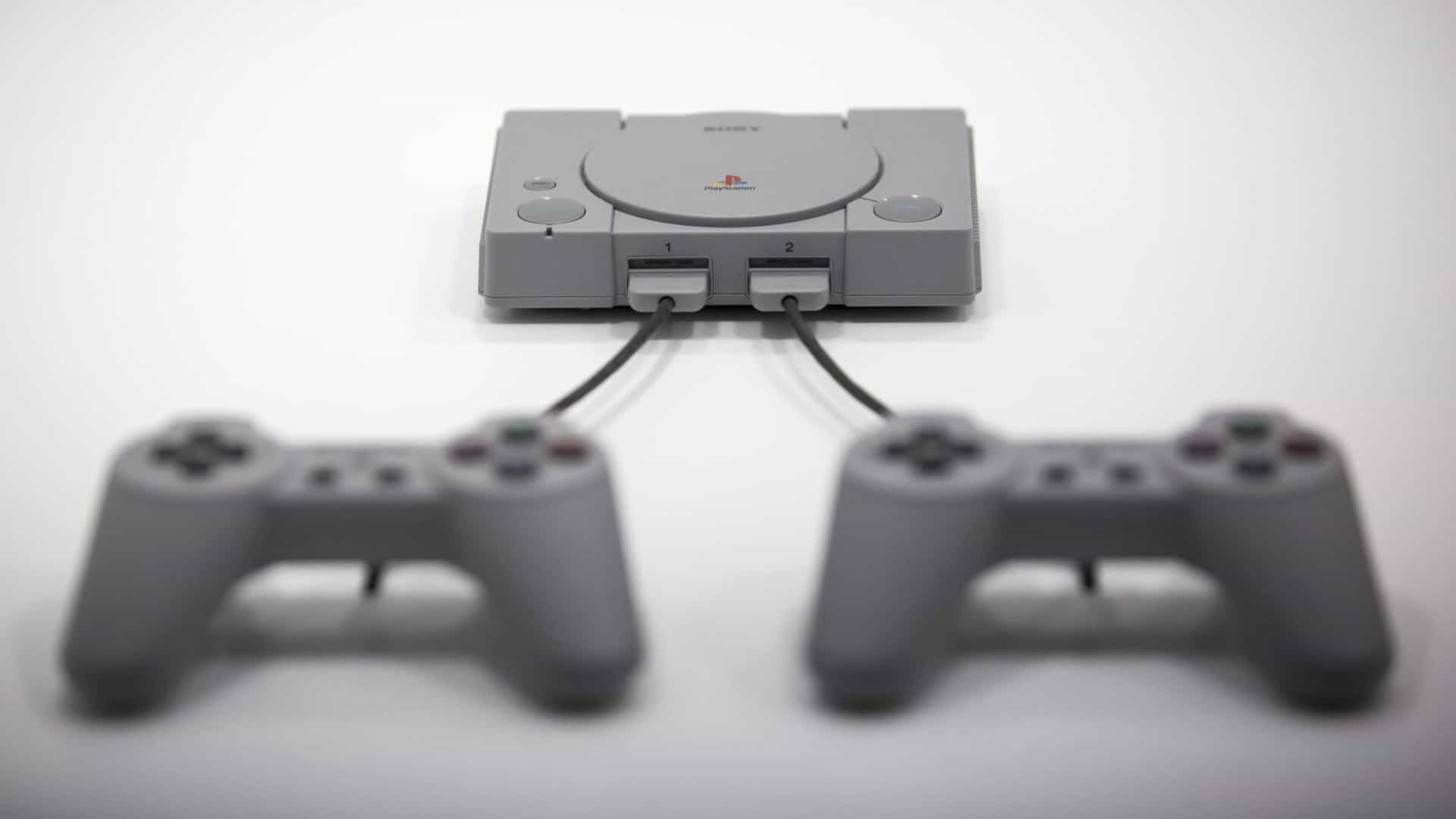 Sony’s answer to backwards compatibility (and nostalgia) is clearly looking to hit fans right in the feels. The company has revealed all PlayStation Classic games that will be on the tiny console, and it looks like some may surprise you.

In addition to games we already knew would be on the system, like Final Fantasy VII and Ridge Racer Type 4, Sony also now unveiled that Metal Gear Solid, Resident Evil Director’s Cut, and Destruction Derby have made the list. There are also a few personal favourites, including Syphon Filter and Rayman. 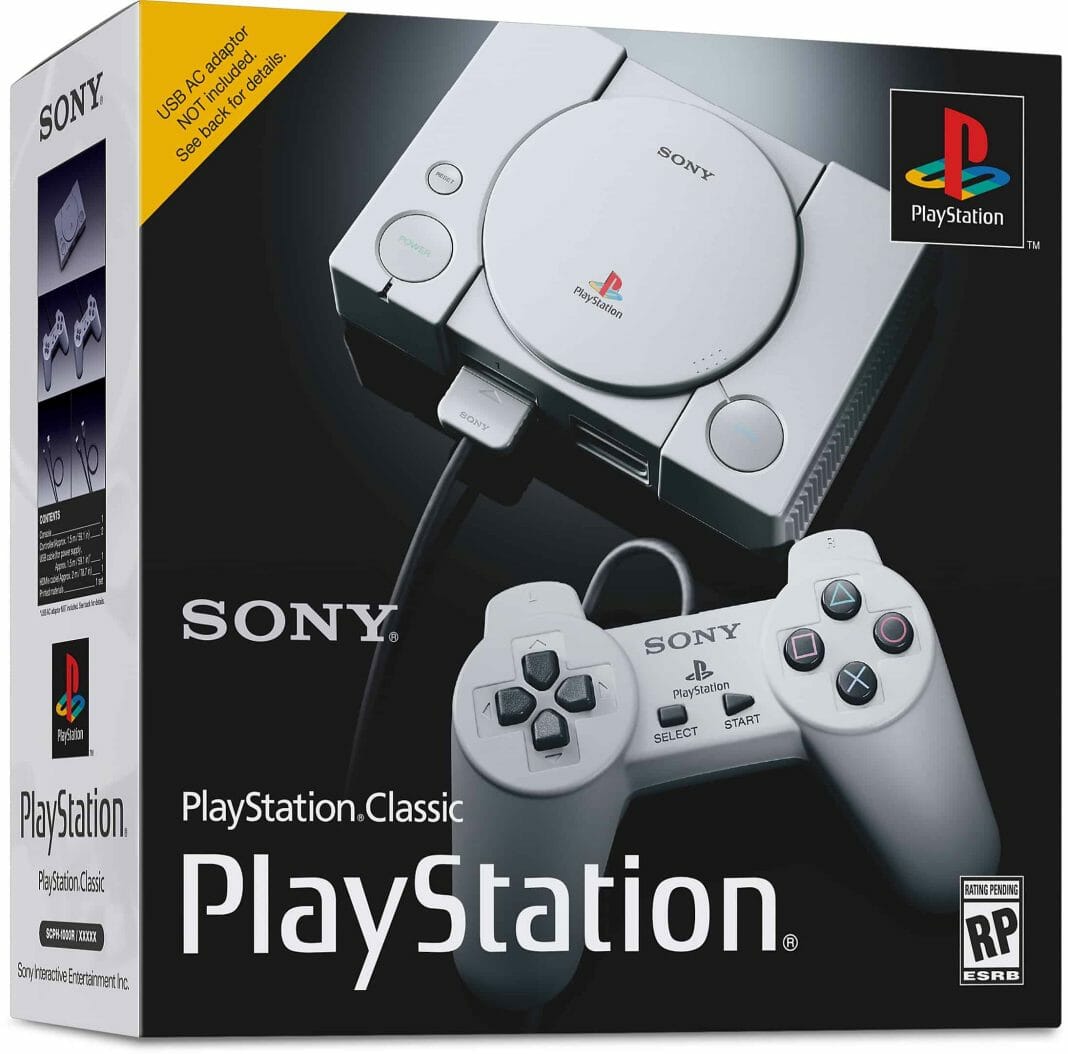 In addition to the above, there are several other excellent PlayStation games to make the cut; like Oddworld: Abe’s Oddysee and Tom Clancy’s Rainbow Six. Strangely enough, many of the additions on the list are unusual inclusions – games that are not even PlayStation exclusives or heavy hitters. With that said, the list contains something for everyone. 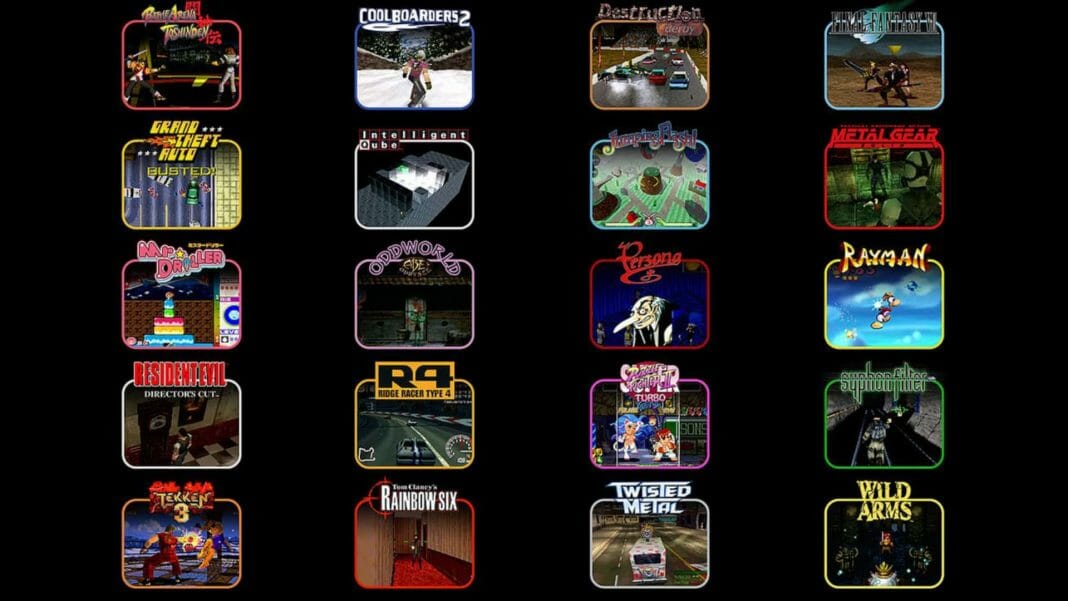 All things considered, the list is neat for any hardcore PlayStation fan who wants to have that nostalgia fix. However, seeing as you can play more than half these games on Microsoft Windows, or modern consoles thanks to various backward compatible solutions, I cannot see it hit the same success as the likes of the Super Nintendo Classic. For those who do see value in it, these PlayStation Classic games will definitely hit the spot!