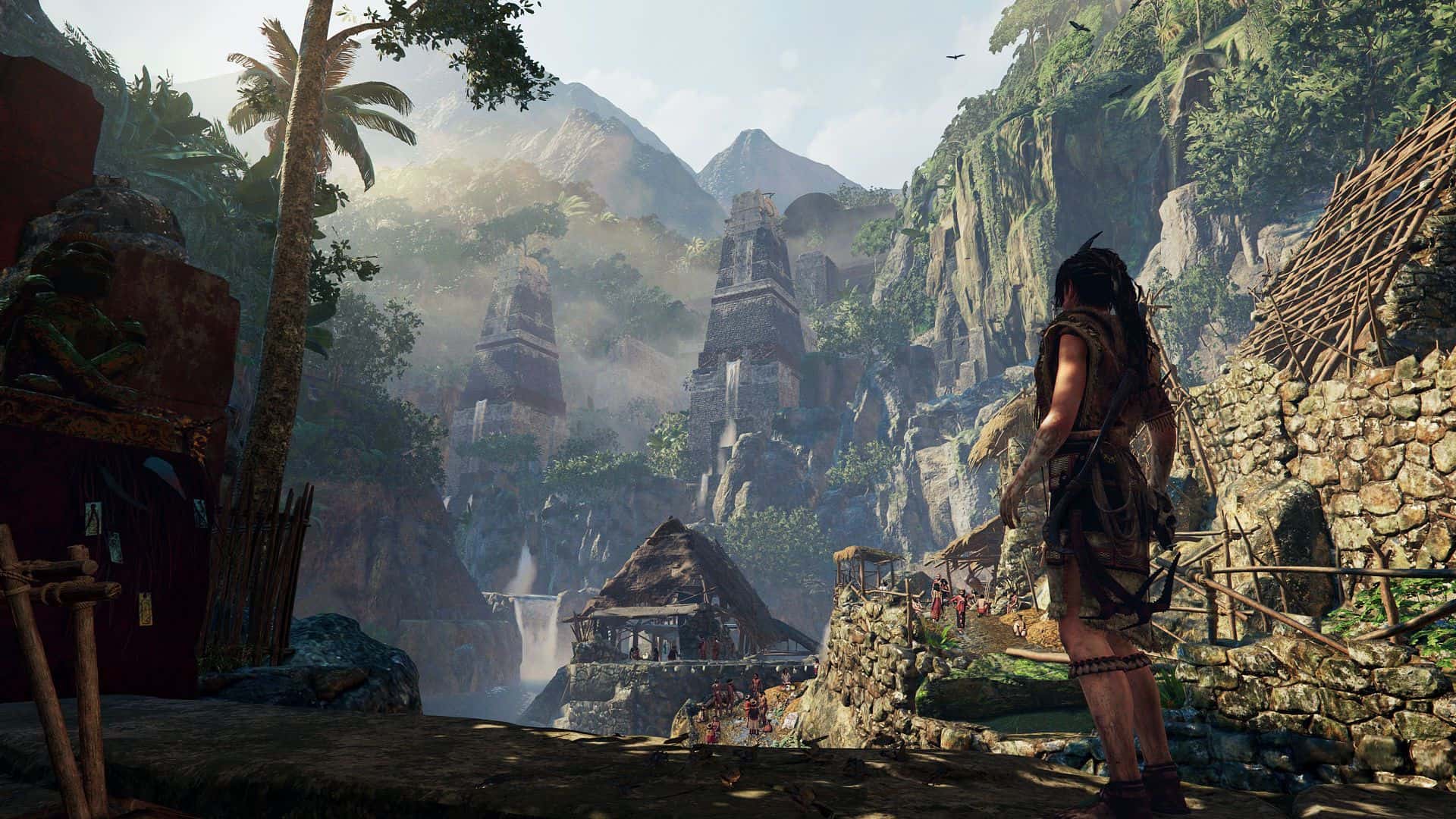 Okay, being a Tomb Raider may not be as easy as you think. Fortunately, the steps involved in this competition are not all that hard – I think. With that said, let me clue you in on what is up for grabs first, since it is quite the prize. 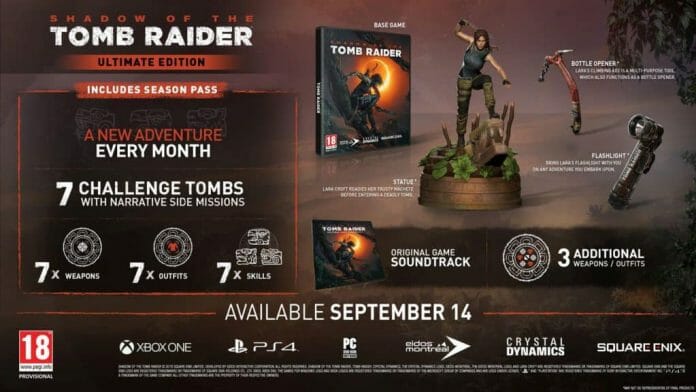 The Ultimate Collector’s Edition of Shadow of the Tomb Raider is not releasing in South Africa. This means that, if you want to get your hands on it, you only have a limited number of options, one of which is this competition! As for what it includes, you are in for a real treat:

Sounds great, right? But that is not all! Megarom is also throwing in a Tomb Raider patch, key ring, unique art card, and T-shirt in there for good measure. Given that the Ultimate Collector’s Edition of Shadow of the Tomb Raider alone is valued at around R2 500, this is quite a nice prize. Right, so how do you enter?

In order to enter the competition and stand a chance of winning, you need to head on over to the Megarom website, and sign up. After that, you will be directed to a puzzle that you need to solve. Since not everyone is a true Tomb Raider, Megarom was nice enough to give you an easy-to-complete image puzzle. Simply rearrange the boxes to recreate an iconic Shadow of the Tomb Raider image, and you will automatically be entered into the competition.

The competition is only open to residents of South Africa that are eighteen (18) years or older, and have a valid South African Identity Document.

So there you go, folks. Megarom is running a… mega – hah! – competition and it is really pretty easy to enter. Will you be entering to win an Ultimate Collector’s Edition of Shadow of the Tomb Raider, or have you decided on skipping this title altogether? We know we are hyped and will have our own review out soon.