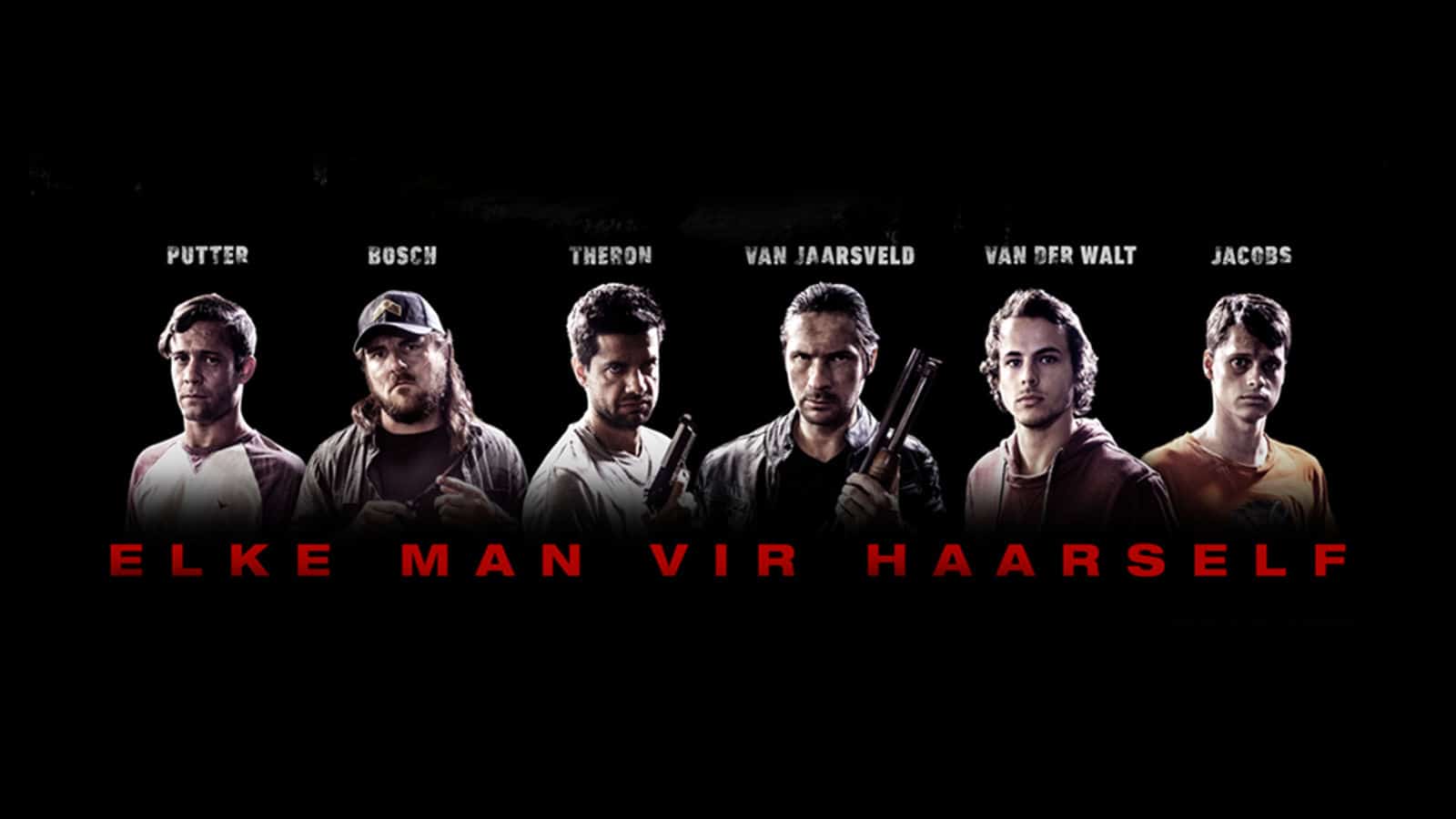 Fans of pure action all around our beautiful country will get an opportunity to see Jagveld before it officially opens nationwide. Special pre-release screenings will take place in unique outdoor facilities — it is even more special because of the fact that all of them will take place at venues not usually kitted out for films. Eager moviegoers will also get to meet some of the cast and crew.

From 18 February, through to right after its release, Jagveld will tour all around the country in the following locations and times:

Jagveld is said to take the South African action genre to new heights. Apparently, the movie will establish a unique and suspenseful new entry in the South African movie scene. Set in the eerily quiet Karoo, a strong cast of local actors have been pushed to their best in an effort to push the action genre forward.

Jagveld is written by the renowned master of the thriller genre, Deon Meyer. It stars Leandie Du Randt (Strikdas (2015), Egoli: Afrikaners is Plesierig (2010)), Neels van Jaarsveld (Binnelanders, Knysna (2014)), Tim Theron (Klein Karoo (2013)), and Tertius Meintjies (Mandela and de Klerk (1997)) in the leading roles… and that is just to name a few! 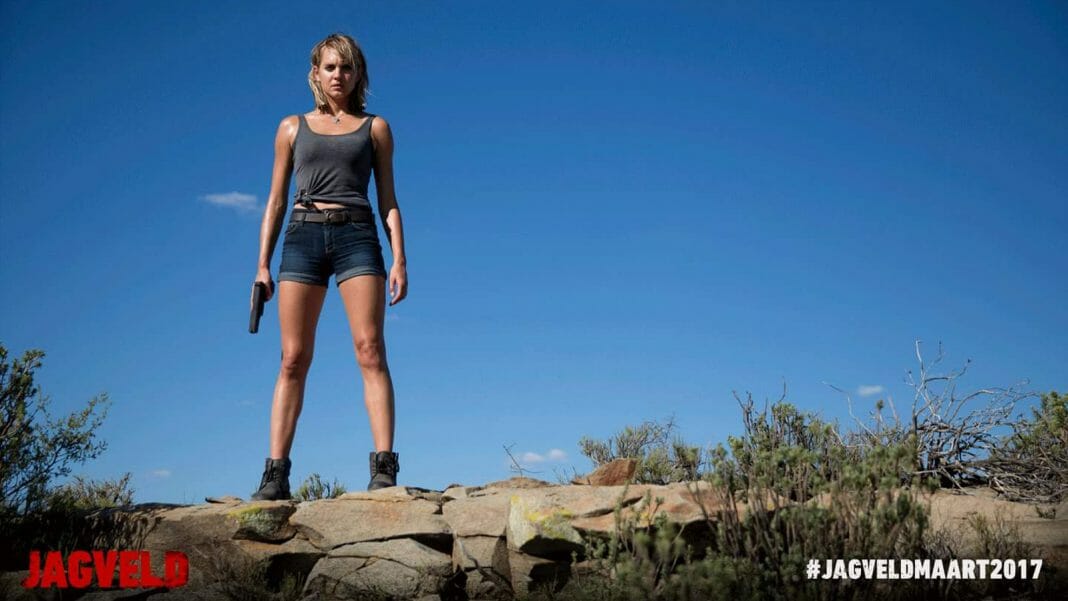 The story kicks off with Emma le Roux (Leandie du Randt), who is on her way home to her family farm in the Great Karoo. It is worth noting that Emma is a primary school teacher and all around pacifist. She has made the trip a thousand times without incident — that is, until now.

Bosman (Neels van Jaarsveld) is the local mastermind of a drug syndicate; he is also a psychopath. As such, he is savage and violent. Baz (Tim Theron) and Jay (Bouwer Bosch) are his henchmen – they are described as murderers/monsters. AJ (Danie Putter) and Boela (Edwin van der Walt), are two spoilt brats looking for validation, and are on board to make a quick buck in the criminal underworld. Then there’s Piet (Luan Jacobs), the weakling, who is willing to do just about anything for his cousin Bosman.

Emma witnesses them committing a murder, and they notice her. This leads to a manhunt for Emma, but little do they know that she was trained by one of the best Recce’s South Africa has ever seen.

Keen to watch the film? Tickets details and other movie information are available here: http://www.jagveld.co.za.