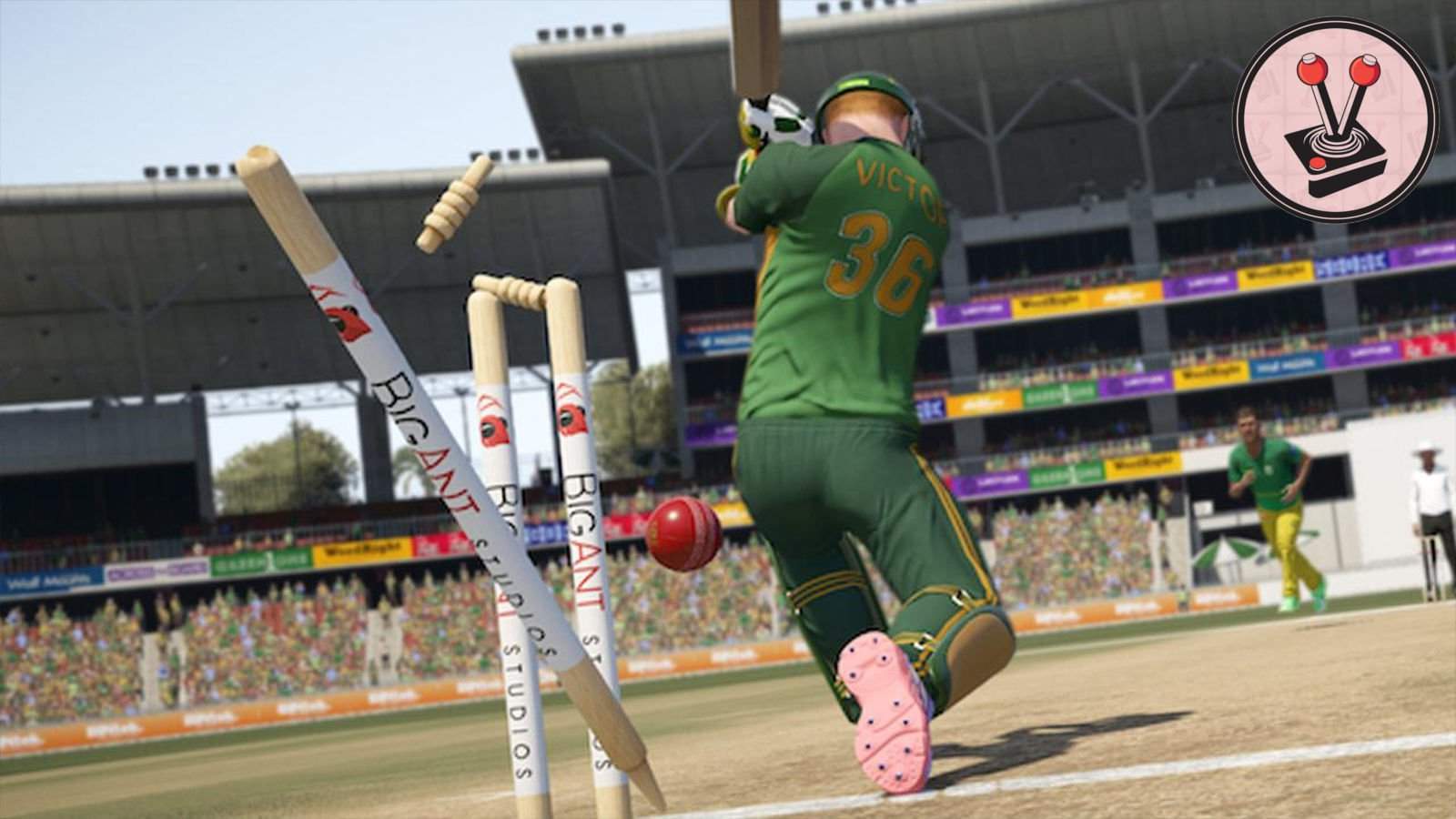 Sports games are a dime a dozen and every year the biggest sporting games get new versions that feature nothing more than rehashed models with enhanced textures. Similarly, we also get multiple games about the same sporting types, while losing out on others. With that said, I am looking forward to Don Bradman Cricket 17.

The latest cricket game in the Don Bradman franchise has finally been given a firm launch date, after being stuck on “December 2016” for a good part of the last year. In a statement released by Big Ant Studios and Home Entertainment Suppliers, we now know that Don Bradman Cricket 17 will release this December. That is if you are playing on consoles. PC fans will have to wait an extra month. 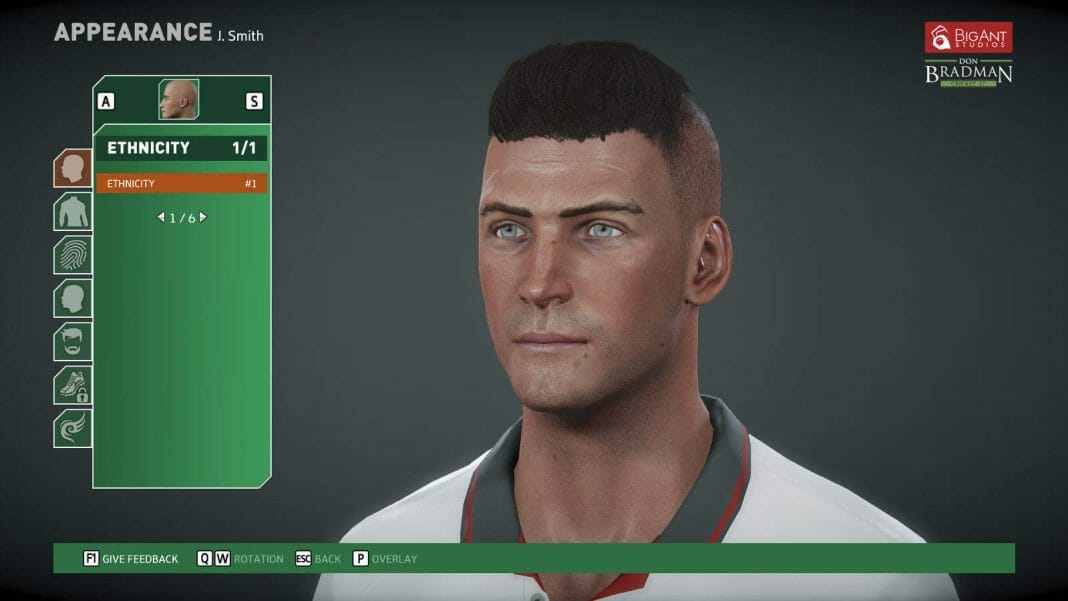 In a statement, Big Ant Studios CEO, Ross Symons stated that “[the company is] overwhelmed by the success of [their] first run at Don Bradman Cricket. To this day players from around the world play it daily whether they are simulating their favourite test teams matchups, or playing games with as little as one over each side”. 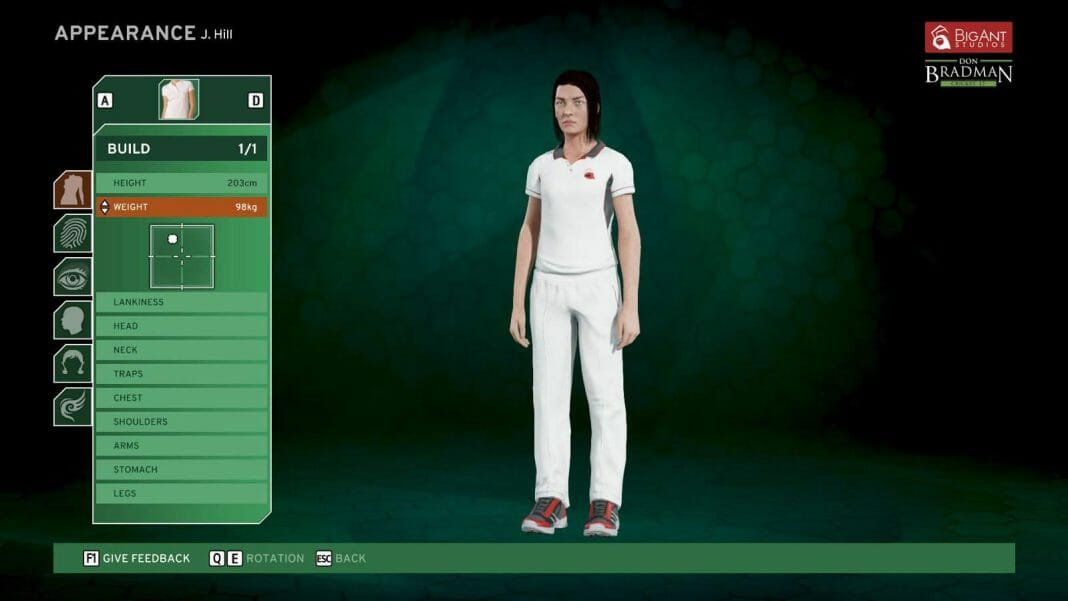 Don Bradman Cricket will release on 22 December for both the PlayStation 4, and Xbox One. PC players will have to wait until 22 January 2017 to play the game.