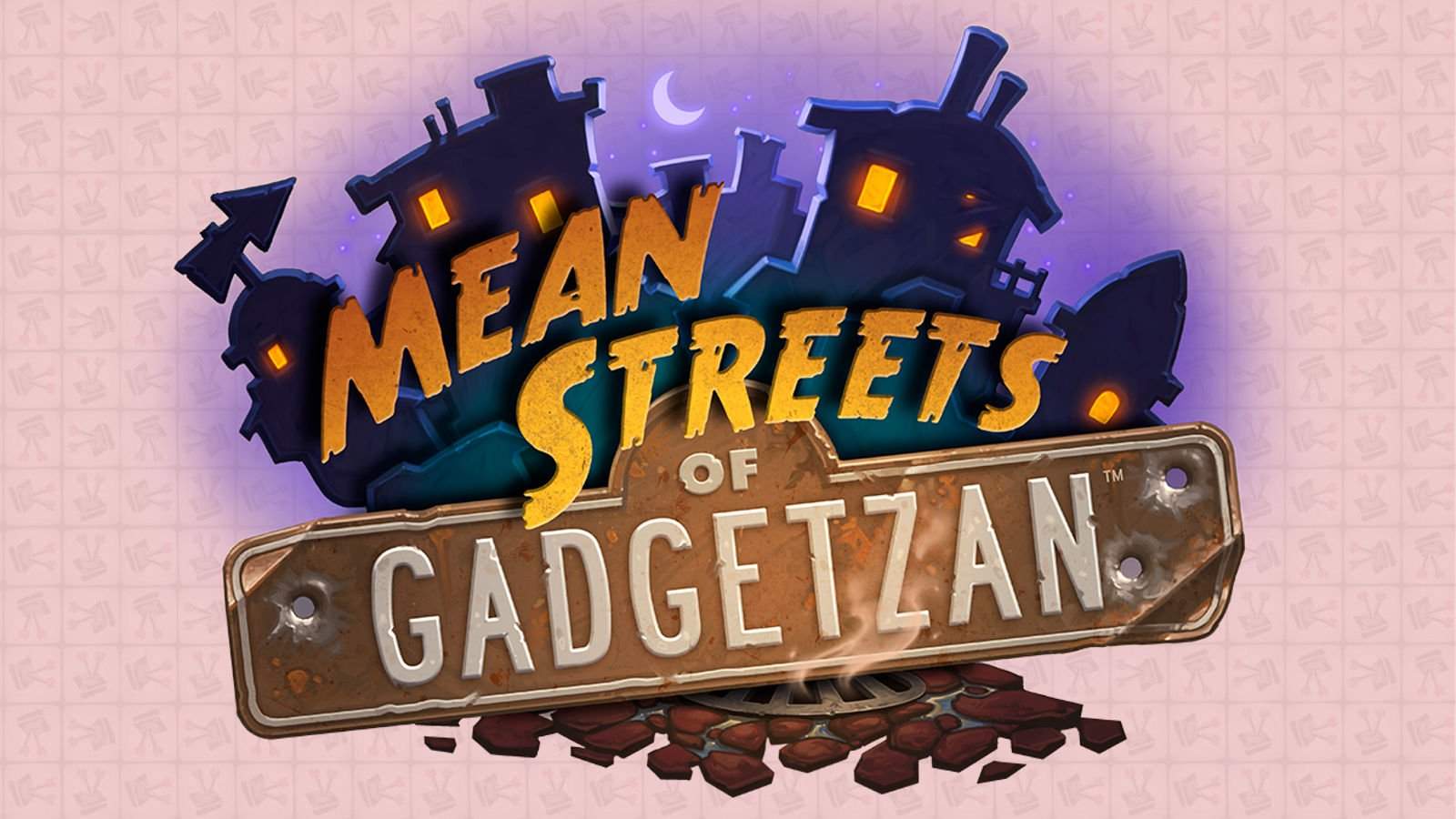 Activision Blizzard’s famous Trading Card Game, Hearthstone, is getting its fourth major expansion this December with Mean Streets of Gadgetzan.

Activision Blizzard first teased the expansion back in October, leaving many fans to wonder what it would provide. However, the company officially revealed the expansion at its annual Blizzcon convention, where they also revealed that it would contain 132 brand new cards. Now, however, we finally have a release date, and it is way closer than you may think.

Players will be able to traverse the Mean Streets of Gadgetzan as early as 1 December 2016! That means it is less than a week away. It also lines up with their “early December” estimated time of arrival, stated at Blizzcon 2016.

Mean Street of Gadgetzan will debut 132 brand new cards, spread across all hero classes. It will also include cards that are neutral, for everyone to take advantage of. It also introduces a new tri-class concept. This enables players to build decks from a combination of three different standard classes. I assume that this will only be viable in the “Wild” format of play introduced earlier in 2016.

In the Warcraft universe, Gadgetzan is a lawless port city that is run and controlled by three crime families: the Grimy Goons; the Jade Lotus clan; and the mystical Kabal. These three families serve as the foundation of the new tri-class concept. In that sense, the Hunter, Paladin, and Warrior classes act as the Grimy Goons; the Druid, Rogue, and Shaman classes act as the Jade Lotus; and the Mage, Priest, and Warlock classes are composed of the Kabal.

Additionally, all factions have a special leader card. For instance, Kazakus is a Legendary Kabal card with four mana, three attacks, and three defend. He has a Battlecry ability that creates a custom spell. The caveat is that the player’s deck has no duplicates. Apparently, there are more than 100 variations of custom spells that can be created.

My love for Hearthstone faded quite a while ago, but it was restored briefly after Activision Blizzard fixed up the formats and made it better for just about everyone. Truthfully, I am quite excited for this new tri-class system! I just hope that it will not result in every player and their dog playing the exact same overpowered mess of a deck.

Mean Street of Gadgetzan releases on 1 December 2016, for all platforms supporting Hearthstone. This includes PC, MacOS, iOS, and Android.