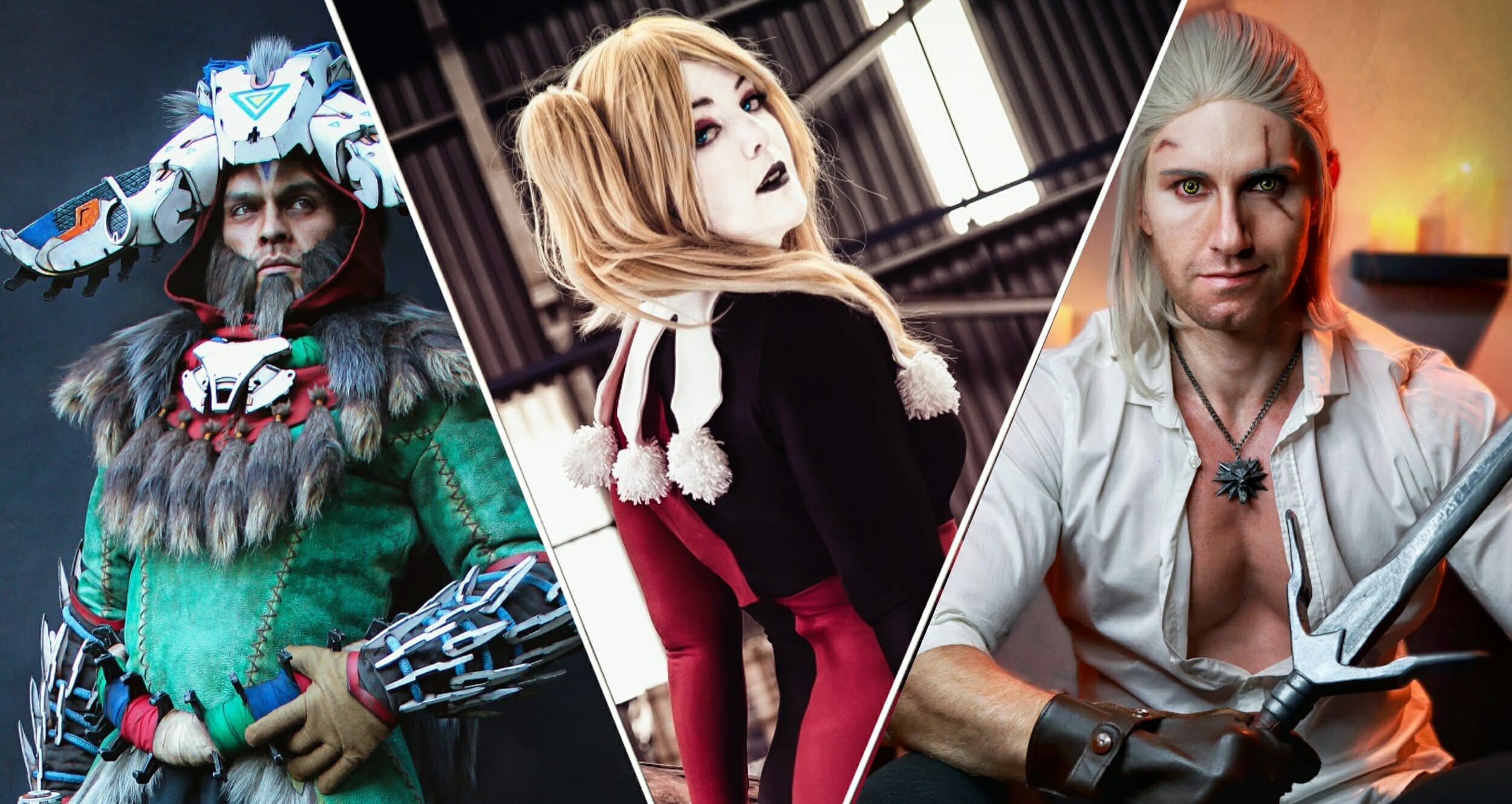 rAge – the really Awesome gaming expo – has announced that the annual rAge GES Cosplay Competition is back. While die-hards will know precisely what this is and how to participate; after a few years of being isolated, rAge is encouraging everyone no matter your age, or level of skill to join in the fun. Cosplay is the perfect hobby to set yourself free and be a real part of an imaginary world.

Cosplay is a term that comes from a combination of the words’ costume’ and ‘play’. It allows people to express their love for fictional characters by dressing up and acting like their favourite film, game, and comic characters.

Cosplay started in America at the 1st World Science Fiction Convention in 1939 but is probably better known for its Japanese sub-culture links. It’s a live-action art form that is incredible fun for those dressing up and for those who get to see the amazing outfits. Over the years, it has increased in popularity among almost all fandoms leading to cosplayer participation at most popular culture conventions. A recent award-winning documentary, “Cosplay Universe” (now available on most digital platforms) digs deep into the many facets of this worldwide phenomenon. It’s not simply playing dress-up; cosplay is art.

Why should you join us?

“Over the last decade, cosplay has grown exponentially in South Africa, and around the world. The competition is fierce and some of the costumes are pure works of fantasy art. There’s so much heart and soul in some of the outfits you can’t help but stare in wonder. During 2020, Capetonian cosplayer Ludus Cosplay took Best in Show for his take on Puss in Boots at our rAge Expo Digital Edition. Now we’re excited to announce that the competition is back for 2022. There’s plenty to look forward to, and I can tell you from years of personal experience that nothing beats seeing your favourite fictional characters come to life!” says Michael James, Project Director of rAge.

Jade Bayes, GES Head of Cosplay, commented, “The rAge Expo cosplay scene holds a special place within the local community as it’s where many now world-famous South African cosplayers, such as Kinpatsu Cosplay and Jinxie Cosplay, won their first-ever cosplay competition and where many people were first introduced to cosplay. From the days when cosplayers used to hold informal competitions to the massive cosplay competitions of 50-plus entries, cosplay at rAge has gone from strength to strength.

“Now, after this long break, we have refined the competition and added a Festive Cosplay Division for the first time where cosplayers can enter outfits such as Ambitious Elf Jinx, or even their festive design or take of a character! We are looking forward to seeing people getting their creative juices flowing again.”

The cosplay competition is open to all skill levels, from Novices to Masters; whether it’s your first-time cosplaying or if you have been doing it for years, you are welcome. From armour to needlework to fur suits, we accept all cosplays across all ages.

“We look forward to seeing everyone in person again and remember that Cosplay is for Everyone!” concludes Bayes.