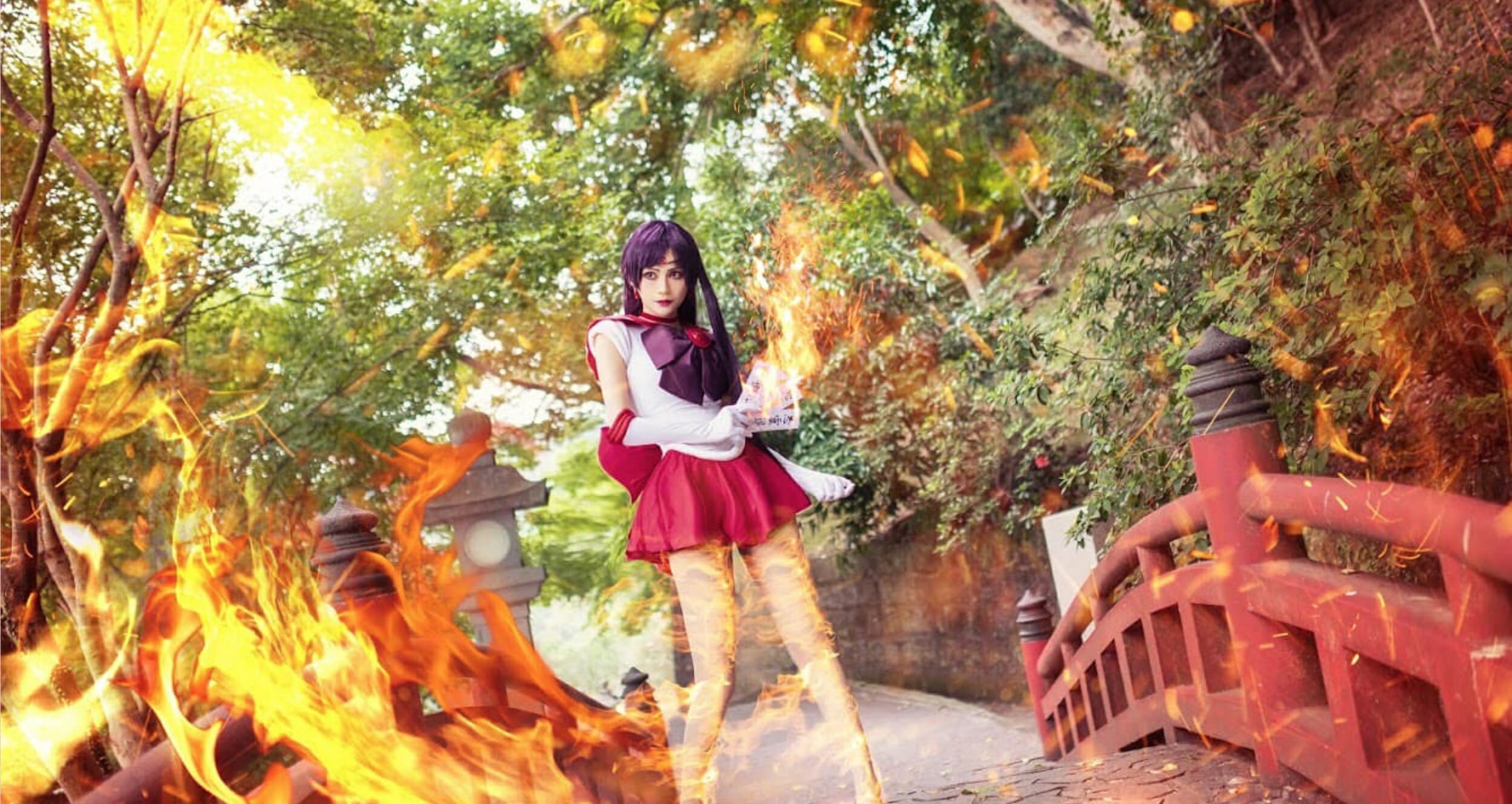 With the eyes of the world trained squarely on what is happening in Hong Kong, the geeks and nerds in us want to shift your focus toward Taiwan. In the country’s recent 11 January 2020 election, a cosplayer won a legislative seat! Lai Pin-yu is Taiwan’s newest elected official and the geekosphere could not be more proud.

While the worlds of politics and geek culture seldom mix, it is nice to see someone who understands gaming and anime so openly to be afforded a chance of bringing Taiwan into the new decade. 27-year-old Democratic Progressive Party candidate Lai Pin-yu has won what is said to be an incredibly tight race for New Taipei City’s 12th District. Lai beat former Taipei City Deputy Mayor Lee Yong-ping by just 2 780 votes.

Lai quickly became a sensation among progressive supporters in Taiwan. This was thanks in large part to her unapologetically accurate cosplays; as well as her insistence on wearing many of them to political rallies.

While she only decided to take part in the elections recently, Lai is no stranger to Taiwanese politics. She was a dedicated activist while at the National Taipei University, where she graduated with a bachelor’s degree in law in 2013. Throughout her studies, she was involved in student movements and activist campaigns, where she has been arrested on multiple occasions. Her political track record is impressive to say the least! It is hard to imagine anyone with a passion of politics, to also have a deep passion for all things anime.

The race may have been a very close race, but Lai Pin-yu was confident she would win a seat. So much so, the moment her votes started outrunning her competitors she uploaded a photo on Facebook of her cosplaying Sailor Mars, from the Sailor Moon anime. In the caption, she introduces herself to the world as “lawmaker of New Taipei City’s 12th District”. She also encourages her constituents to “not hold back” with suggestions and help her by “giving advice” in her four-year tenure.

Her Facebook is filled with photos and posts from her various political rallies, with a healthy mixture of memes, cat posts and – of course – her many outings as different characters from the manga and anime worlds. One of her most prominent posts mixes many of those elements together when she dressed as Asuka from Neon Genesis Evangelion during a rally in December 2019.

I wish the world had a few more Lai Pin-yu’s to lead the youth into the new decade. Not only is Lai Pin-yu Tawian’s newest elected official, she is also single-handedly helping bring more attention to anime and the geekosphere as a whole. All whilst ushering a new age for Taiwan and the Democratic Progressive Party.