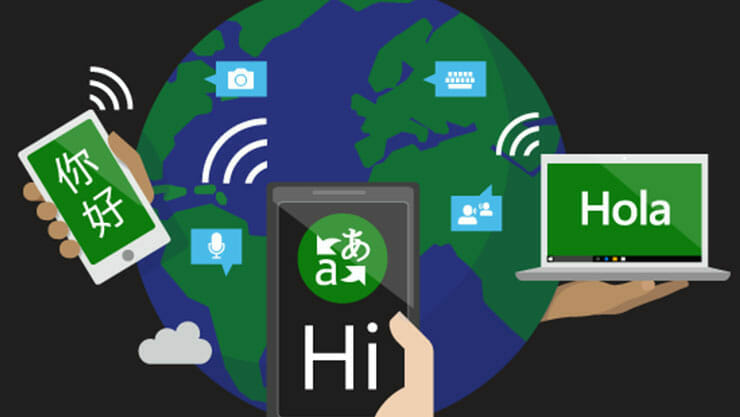 Microsoft has added Zulu to its Microsoft Azure Cognitive Services Translator, enabling text and documents to be translated to and from one of South Africa’s official languages across the entire Microsoft ecosystem of products and services.

Zulu joins Swahili as the latest African language to be supported, and there are plans to add more of the continent’s most widely spoken languages as part of Microsoft’s mission to build meaningful cognitive products and services that improve accessibility and local engagement.

“This support – which has been added for over 100 languages and dialects worldwide – means that more people are able to connect and that language will become a seamless feature of using technology,” says Siya Madyibi,  Executive Director: Corporate, External and Legal Affairs at Microsoft South Africa.

Translator aims to break the language barrier between people and cultures all over the world. “To achieve this, we have continuously added languages and dialects to this service while ensuring the translation quality of the supported languages by using the latest neural machine translation (NMT) techniques,” Madyibi says.

Working with partners in language communities who can help gather data for specific languages and who have access to human-translated texts also helps to overcome the challenge of obtaining enough bilingual data to train and produce a machine translation model. This network of partners help collect bilingual data, consult with community members and evaluate the quality of the resulting machine translation models.

These ever-improving capabilities also make it possible for businesses to expand their global reach, enabling them to communicate with customers and partners across languages and localise content and apps quickly, reliably, and affordably. It additionally helps break barriers in internal communication between employees in different countries.

“As the benefits and value of translation support become more evident, particularly for African languages, we will see capabilities being rolled out for more of the continent’s languages – ultimately helping break down language barriers and helping more people connect with each other and technology in a way that empowers them to do and achieve more,” says Madyibi.