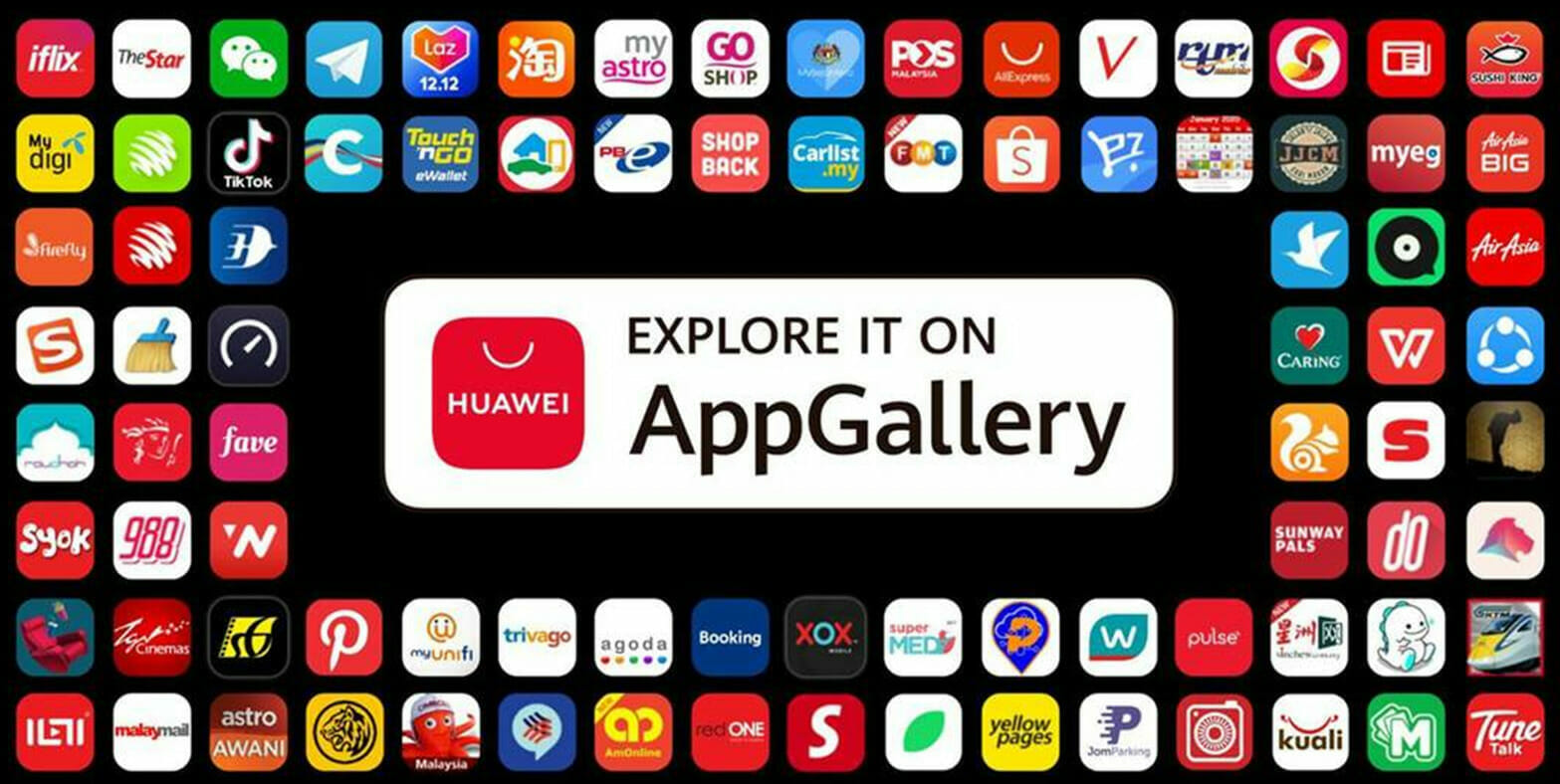 Spurred on by more people spending time and money on home entertainment over the past two years, mobile gaming in Africa is expected to grow at 12% annually. This is according to the Mordor Intelligence Africa Gaming Market report, which also highlights how the continent can expect its youth population to increase up to 50% by 2050. These factors contribute to making Africa an attractive market for mobile game developers.

Across the continent, the number of video game consumers, increased from 77 million in 2015 to more than 185 million at the end of last year. Additionally, 95% of gamers in Africa are using mobile devices as their platform of choice as opposed to consoles and PCs. HUAWEI’s AppGallery currently offers over 40,000 different games for consumers to choose from.

Reinforcing this, is the statistic that shows South African mobile gamers are spending more than four hours daily on their devices. And with 71% of South African adults playing mobile games, the market in this country shows the growing potential across the continent, for game developers who might have previously been focused on gaining a foothold in the American, European, and Asian markets. This is reinforced by other countries in the region as well. For instance, the app-based mobile gaming market in Nigeria is estimated to be worth approximately $126 million. And in Zimbabwe, mobile gaming has a projected market volume of $35 million by 2026.

Mobile games by South African publishers have an average of more than 222,000 downloads per month. Even though only 11% of games by local publishers are paid for, 75% of mobile titles include ads, with 20% of games using in-app payments to monetise. Meanwhile in Nigeria, the number of mobile gaming users is expected to top 105 million by 2026, while Zimbabwe is projected to reach 3 million users during the same time period.

The pandemic has benefited the mobile gaming industry, not only in Africa but in the rest of the world as well. Given the ubiquity of mobile devices and the increasing affordability of mobile data, more Africans have been able to access mobile gaming in the past two years than ever before. In a world where social distancing and lockdowns have become the norm, being able to play online against friends using a mobile device has been invaluable. This has created renewed interest in the potential of mobile gaming in Africa and will see more developers, who are looking to capitalise on this, emerging.

It is in this dynamic environment where the HUAWEI AppGallery comes into its own. From a developer perspective, AppGallery has been designed to make it as user-friendly as possible for game creation.  The Huawei developer portal as well as annual competitions such as, the Apps UP innovation contest, which encourages developers around the world to upload their new apps onto AppGallery, reinforces this. While this competition is not strictly focused on mobile gaming, it certainly provides a good indication of what is possible for app development.

And from a consumer perspective, AppGallery has a wealth of exciting titles across genres to choose from. Whether you like sports games or action, strategy or role-playing, or even card games and casual titles, AppGallery caters for all gaming tastes. With more games being released weekly, the biggest challenge is to decide which ones to download. Parental control features also ensure that parents can be confident that the little ones will not be getting their hands on anything they are not supposed to.

Ultimately, Huawei’s combination of HarmonyOS and powerful handsets mean mobile gaming developers can create unique experiences tailored for players across Africa. Given that there are more than 730 million Huawei smartphone users globally, this is a large audience to create mobile games for. But it is in the local expertise that AppGallery is differentiated from its competitors. It is an enabling environment for African mobile game developers to create games focusing on African gaming community. And with mobile here to stay, now is the time to embrace the opportunities that mobile gaming and AppGallery can provide. Click here to download your favourite game from AppGallery now or click here to explore what Huawei developer portal can offer you as a developer.