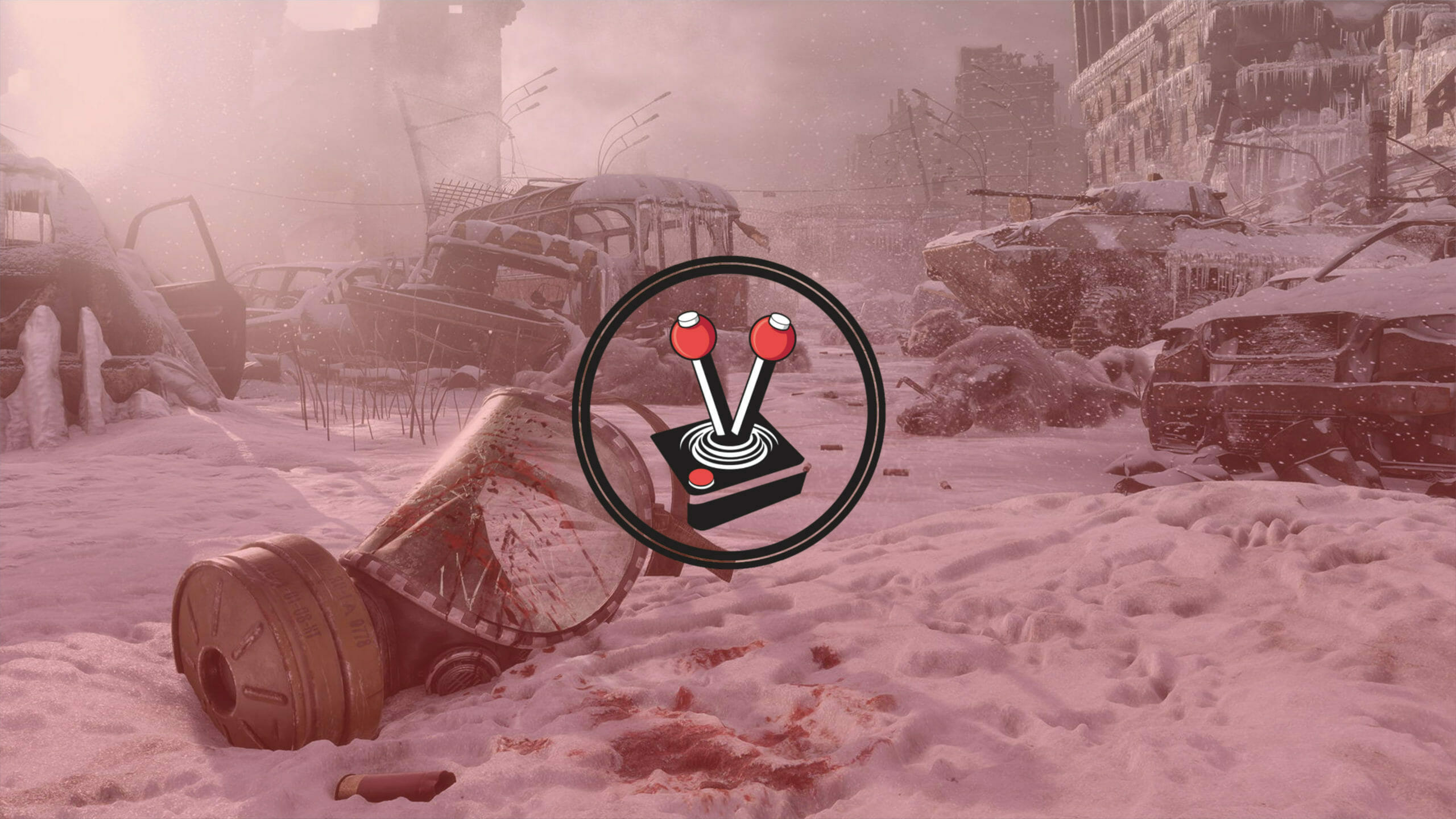 As console generations pass and more powerful PC hardware releases, video games become more graphically intense and beautiful. Just ten years ago one could look at video games and, while beautiful in their own right, acknowledge their technical limitations. Nowadays games border on live-action in the most realistic of ways, with lighting, shadows, textures, and models so well realised they might as well be interactive movies. Sometimes, however, video games release with the utmost potential to look even better; more often than not these video games release right as big new technologies become mainstream. Such was the case with Metro Exodus, which looked phenomenal at launch – to say the least. However, 4A Games figured the game could look even better, and so they set out to bring Metro Exodus Enhanced Edition to the world: a package of visual and utilitarian upgrades to truly bring out the best in Artyom’s final adventure through the Russian wastes.

For those who have yet to play, the game is exceptional. It masterfully mixes horror and hardcore survival elements with cinematic storytelling and great first-person gameplay. When it first released in 2019, Metro Exodus came with a fair share of new technologies and fancy ways to incorporate the likes of raytracing without going the gimmicky “uber reflections” route. It was downright pretty, and Metro Exodus Enhanced Edition is even more so. For those who do not know, Metro Exodus leaves the confines of the Russian metros behind as Artyom, Anna, and the rest of the Spartans head out in search of better horizons. The exodus spans hundreds of kilometres as the group search for a mysterious signal, only to find the world they thought they would find fading away as reality slowly sets in.

In stark comparison with Artyom’s previous adventures, Metro Exodus offers a plethora of massive locals to explore. Gamers used to the tight corridors of Metro 2033 and Metro Last Light will immediately feel overwhelmed. Especially as the wintery bog opens around them or as the desert plains stretch out endlessly (the rainforests of Taiga are claustrophobic compared to the others, but infinitely more open than the metro). How 4A Games enhanced these locales is too much to mention for a single review. With that said, the changes are built atop a vastly improved engine from prior games. In this sense, Exodus incorporates a bevvy of cutting edge raytracing technologies and graphical enhancements to truly make everything pop with realism. The Metro Exodus Enhanced Edition builds on the original release by bringing in the full extent of what raytracing is capable of (instead of the lighting-based method used before) as well as through updating textures and removing frame limits where necessary.

In truth, many of the enhancements are subtle. Pixel peeping players will notice improved field of view options, as well as shadows and lighting, on top of raytracing. This essentially means the environments already in place immediately look clearer: less noise in darker spots, fewer jagged edges when confined to tight spaces, and much more colourful surroundings as the sun shines through, refracts, and reflects on everything with a shiny surface. What may have looked amazing before now looks even more so, and it truly is a challenge to describe.

It must be said how the full extent of Metro Exodus Enhanced Edition requires very powerful hardware. On PC this extends to a minimum requirement of an Nvidia RTX 2060. While the game is a cross-generation title and it is fully forward compatible, its enhanced edition is exclusive to Xbox Series X, PlayStation 5, and more powerful Windows computers.

Players who have held out on Artyom’s third adventure, or those who might think of returning after playing the main campaign, will also be in for a treat. Metro Exodus Enhanced Edition comes with the two post-launch downloadable content packages included. Players can follow the exploits of Colonel Khlebnikov through the events of Metro 2033 and Metro Last Light as his son recounts his time jumping story in an episodic format. Alternatively, players can follow younger US Marine Sam after the events of Exodus. It tells of his return to America and gives players tiny glimpses into how the apocalypse affected America. Sam’s Story is a personal favourite and comes with a whole lot of emotional toil. The bundled DLCs may be separate stories, but their campaigns add many hours to the overall playtime — in case Artyom’s heartbreaking journey through Metro Exodus’ 30-hour campaign was not enough.

Metro Exodus Enhanced Edition boasts a hefty number of quality of life improvements and bug fixes; in addition to the graphical enhancements and DLCs. It must be said, however, that the game loads up quite slowly. It takes a long while to get from the Xbox Dashboard to wherever players left off in-game. Fortunately, once in, the game has very little loading overall. The game also runs perfectly smooth despite the hefty performance heavy upgrades Metro Exodus Enhanced Edition introduces.

Metro Exodus Enhanced Edition is, ultimately, the quintessential experience for anyone who is yet to see Artyom’s journey come to an end. While it does come with eye watering upgrades and includes all post-launch DLC in one bundle, fans most likely already have it all. As such, the admittedly tiny (yet oh-so-beautiful) upgrades may not necessarily be worth it for most. With that said, however, the game remains one of the greatest glimpses into a post-apocalyptic Russia (and beyond).

Title reviewed on Xbox Series X with code supplied by 4A Games.