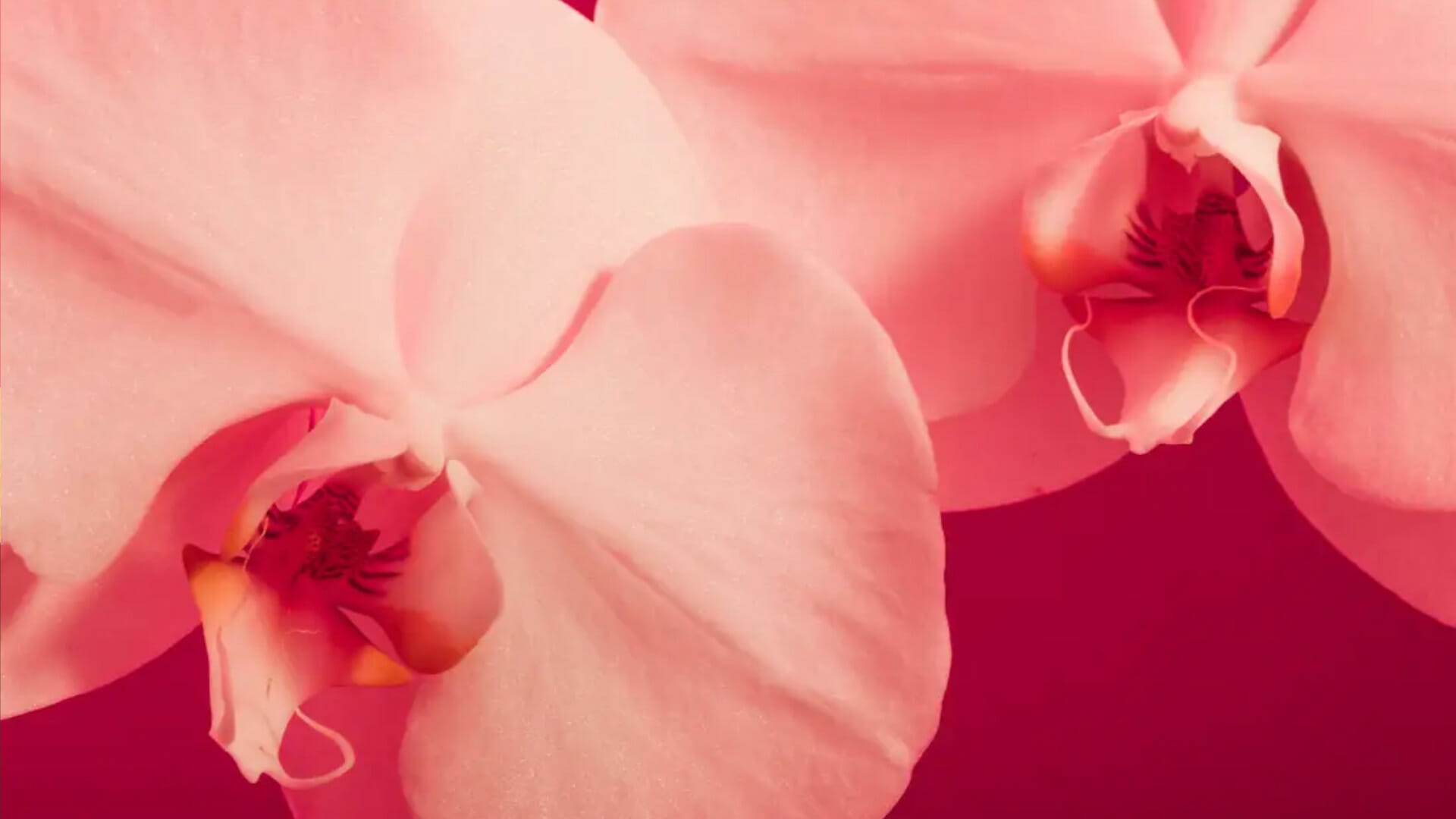 On 8 March of every year, females around the world are celebrated for the beautiful beings that they are. On 9 August of every year, women in South Africa are celebrated once more for being beautiful saints who have to deal with the men in their lives almost every hour of every day. While the gap between these two days are extreme, there are other things women have to deal with that are just as extreme, if not more so: the Orgasm Gap. As everyone [should] know, International Orgasm Day falls on 8 August of every year, yet only 40% of women in heterosexual couples reach orgasm! In order to bring awareness to this sad affair, Pornhub decided to take things into their own hands with the #EndTheOrgasmGap movement.

Chances are very good that a few feathers were ruffled during the weekend. There is, after all, nothing worse than having your intimate alone time interrupted! At the end of the day, however, it was all in good fun and meant to bring some light to a very serious issue. Who knows, maybe the dreary number will rise significantly over the next year. One can hope, anyway.