Marvel’s The Avengers was a very big blockbuster success, earning over $200 million in its opening weekend in the United States and over $1,5 billion in ticket sales globally. The movie was an action packed spectacle that featured fantastic superheroes from films such as Iron Man, Thor, Captain America and the Incredible Hulk. Of the movie’s seven actor principal cast, however, only one was female; the lovely Scarlett Johansson as Black Widow.

The noticeable lack of lead female superhero films spurred the Australian artist known as Josh, from Fan Art Exhibition, to envision an all-female cast of actors for The Avengers. The results of Josh’s work are nothing short of extraordinarily geektastic!

Josh’s all-female version of The Avengers casts Sandra Bullock as Iron Maiden, Rachel Weiz as She Hulk, Alison Brie as Miss America, Amber Heard as Thoria and Rooney Mara as Lokia. Apart from gender appropriating the names of the characters, Josh has crafted some stunning artwork that makes me wish that a female-only version of The Avengers movie was in the works.

Which of the female Avengers below is your favourite? 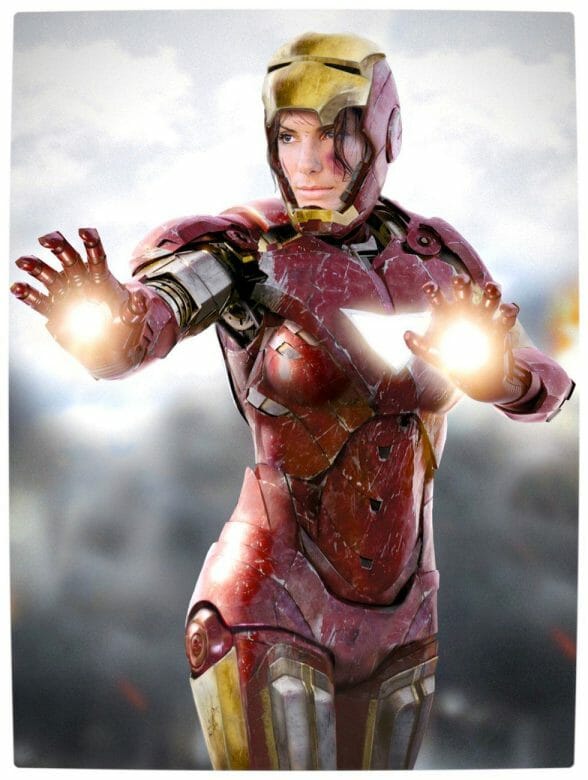 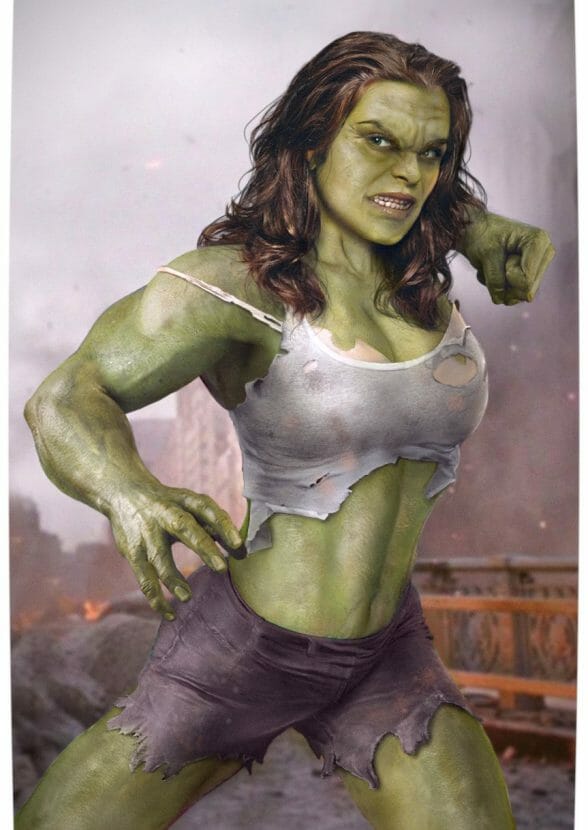 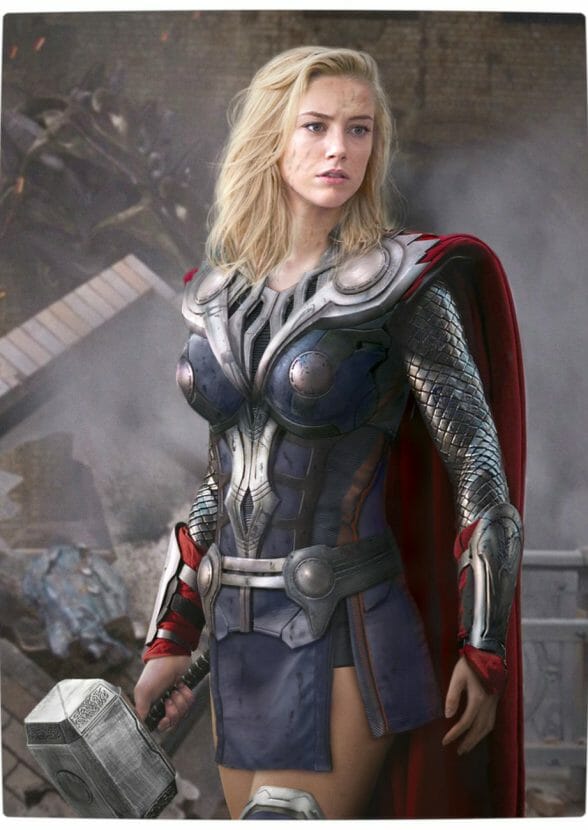 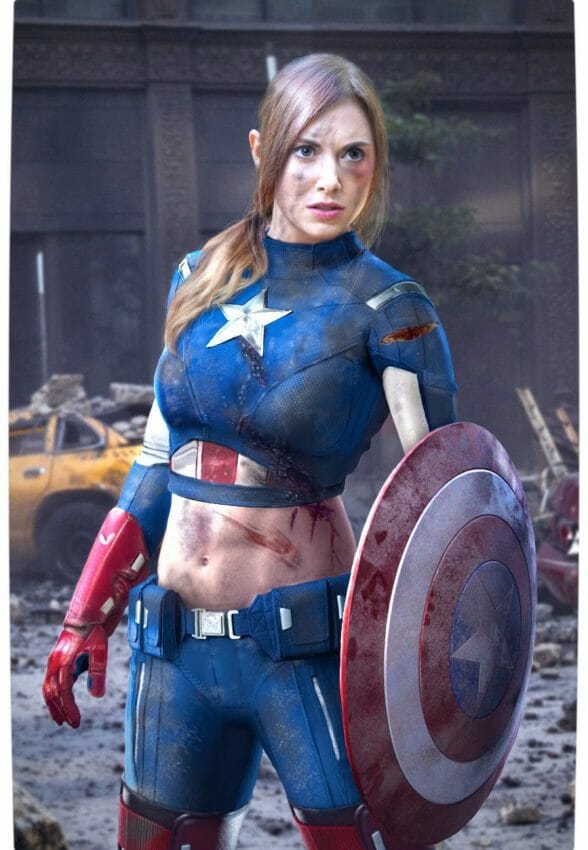 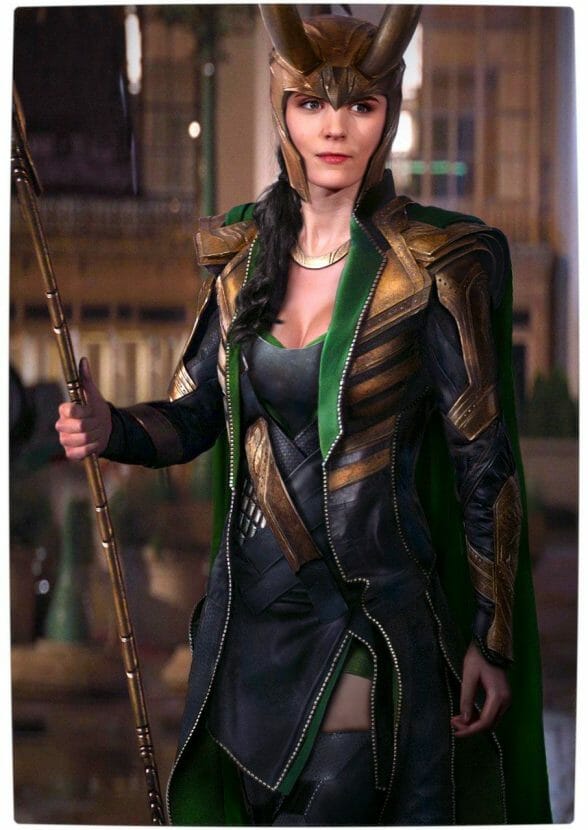