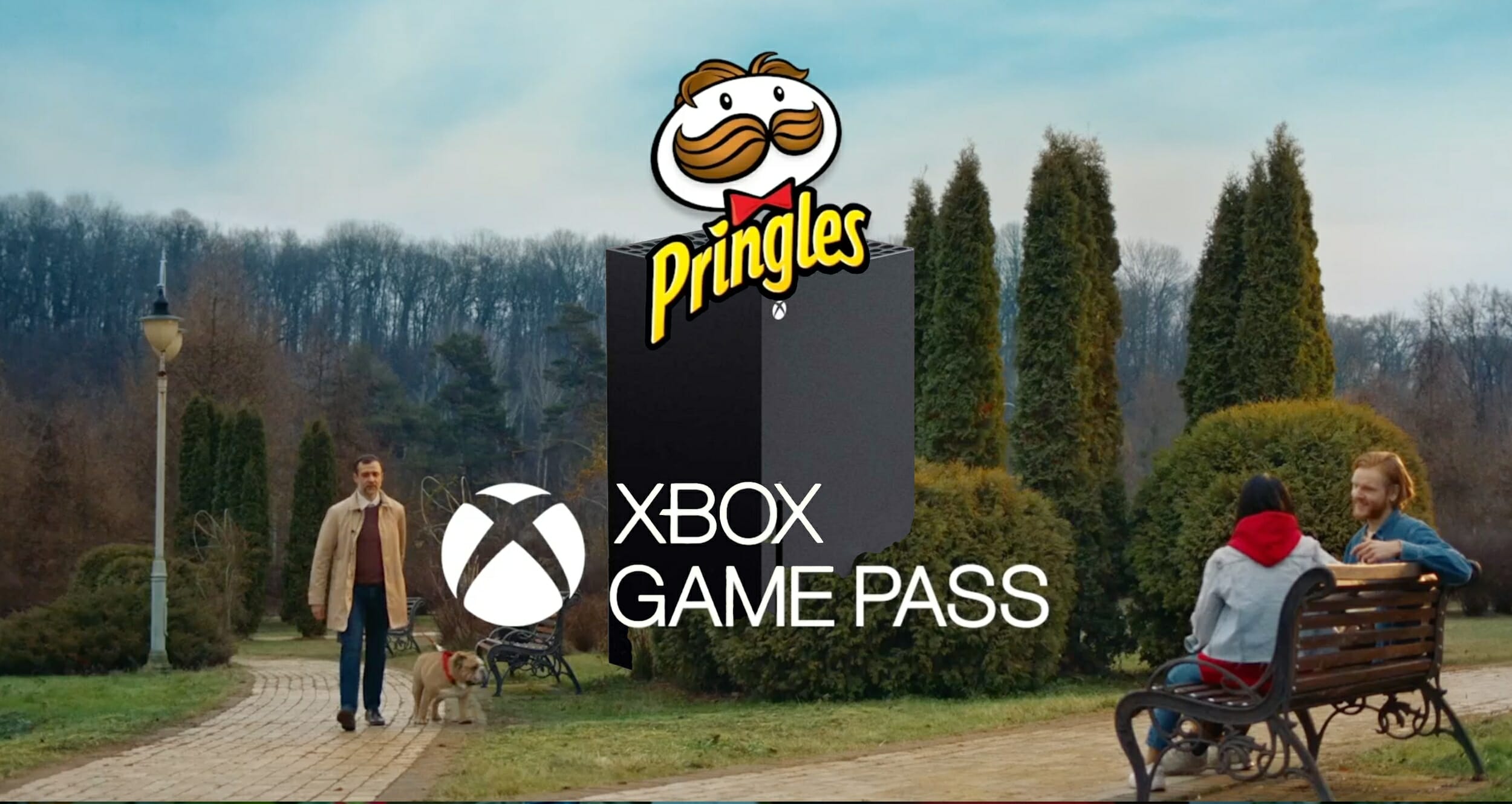 UPDATE 29/07/20: Pringles South Africa has confirmed the authenticity of this competition, and has specified how it will only become active from 1 September 2020. Article has been updated accordingly. Entry details here.

2020 marks the year of the ‘next generation’ of gaming consoles, namely the Xbox Series X and the PlayStation 5. Both consoles are due for a ‘holiday’ 2020 release, but neither have a confirmed date or price in mind. Nevertheless, it does appear as if the companies are beginning to ramp up relevant collaborations to bring the consoles to the forefront of consumer minds later this year. Microsoft appears to be leading the pack in this regard, courtesy of a brand new Pringles campaign giving away 45 Xbox Series X consoles to South Africans.

Courtesy of Jordan_sp1 on Reddit, who posted an image of a Pringles can with the competition details, we now know that Pringles South Africa will be giving away an Xbox Series X console each day from 1 September 2020 through to 15 October 2020. Given how the competition runs over a period of 45 days, it is safe to assume there will be 45 Xbox Series X consoles up for grabs [confirmed 45 consoles up for grabs].

In addition to the possibility of winning the Xbox Series X, it also appears as if the competition will offer 7-day free trials of Xbox GamePass Ultimate via a USSD command. It is worth noting how the USSD code of *120*471# will only become active from 1 September 2020. Attempting to try the code before this date results in a “Welcome to TMARC. An error has occurred” message. Furthermore, TMARC is the same marketing automation company used by Kellogs South Africa (owner of Pringles) for many of its other brands and competitions. Therefore leading additional credence to the competition.

In addition to the Reddit post, a gamer posted an image of a similar Pringles can to the Xbox Players SA Facebook group where it was confirmed how the can was purchased from a Pick n Pay in Canalwalk. We did some additional investigating of our own and managed to track down several Pick n Pay stores who are selling the small original flavour Pringles cans (R10.99) with the promotion printed on them. As such, it is clear these Pringles tins are now being circulated and that this competition is indeed very real.

We reached out to both Microsoft South Africa and Kellogs South Africa for clarification. Unfortunately, both company were unwilling to comment on the legitimacy of this competition, but would ‘let us know’ if anything changes. Given the lack of comment from both companies in this regard, including how the Pringles South Africa Facebook page has not yet been updated to reflect the new competition; it is entirely possible these new tins were released too soon. UPDATE: Pringles South Africa has responded and confirms the competition is authentic, but will only run from 1 September 2020.

Interestingly, we also found a unique Pringles and Xbox campaign by Grey London. The campaign began airing in the United Kingdom in March 2020, and sees “Xbox champions leave the screen and enter the real world in a fun, fantasy style starring Pringles as the ultimate go-to snack for gamers”. The adverts are rather interesting, and are a clear showcase of the two brands working together in the same space.

This Pringles and Xbox competition is most certainly quite a surprise, especially from a South African perspective. For a start, none of the previous generations of Xbox have launched in South Africa at the same time as the rest of the world. Often arriving up to a year later than international countries. However, this competition offers a glimmer of hope that the Xbox Series X consoles might arrive in time for the sunny and warm South African holiday season.