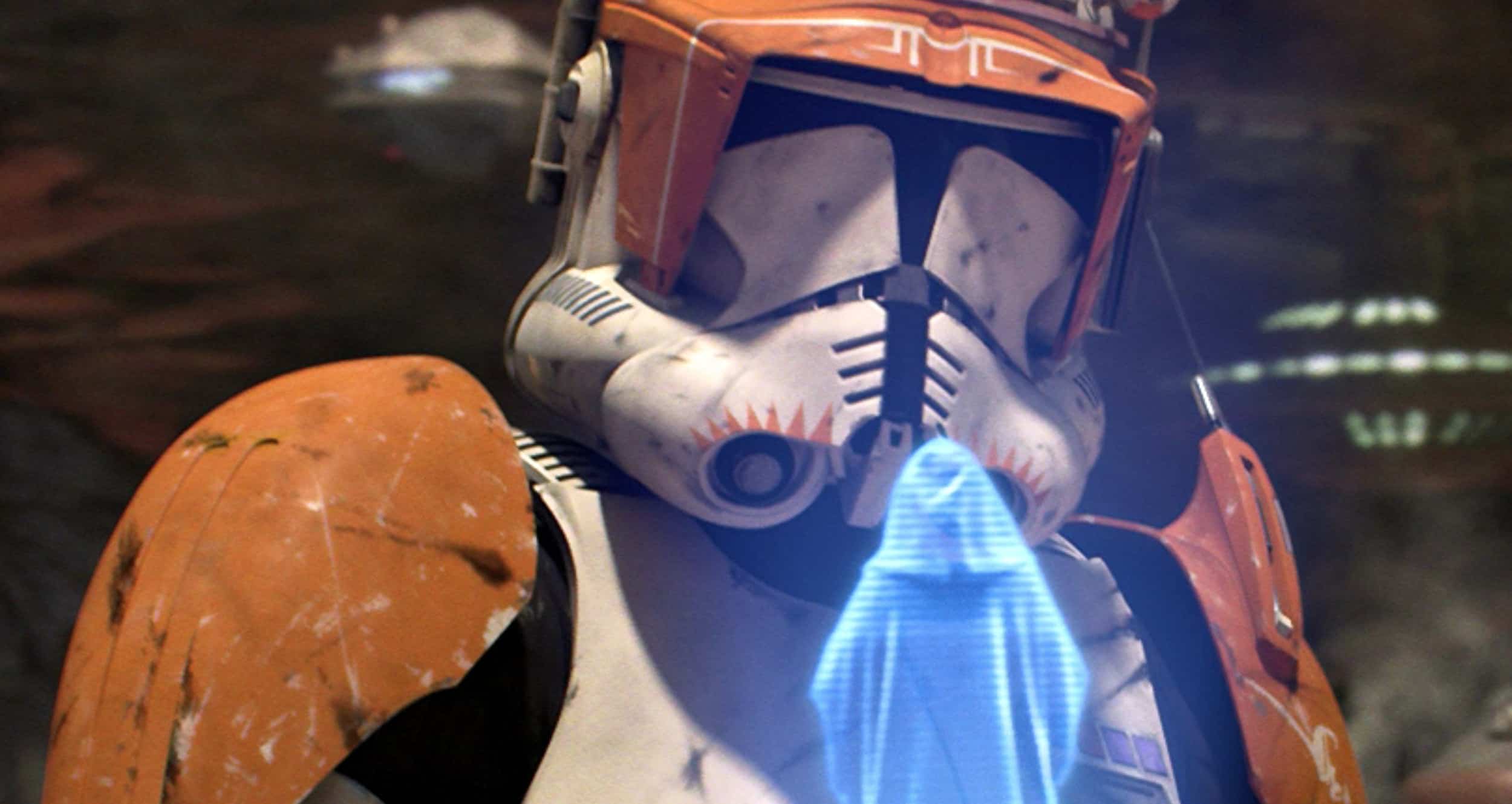 Respawn has confirmed that it is working on Star Wars Jedi: Fallen Order, a brand new game set during the darkest period of the Star Wars saga. Right after Order 66 took place… and gosh darn are we excited!

The Titanfall developer was a part of the crowd during Electronic Arts’ EA Play 2018 press briefing, and they could not resist giving in to the hype around them. During a short break, Respawn Entertainment’s Vince Zampella gave the world a small teaser.

As mentioned, Jedi: Fallen Order will take place during the period in which the Jedi Order were eradicated. It tells an “original Star Wars story” of a “surviving Padawan”. The game is set shortly after Star Wars: Episode III Revenge of the Sith. Zampella stated that the game would release during the “holiday 2019” season and that the team at Respawn is excited to show the world what they have been working on.

Due to the nature of the game’s name, I started speculating that it might be an online title that follows the likes of The Old Republic. In a recent tweet, however, Zampella confirmed that it would be a single-player game. This makes sense, considering that the Jedi Knight series was a fan favourite before it was laid to rest. Could Jedi: Fallen Order be its revival? Will it be another third-person action-adventure title akin to previous Jedi Knight titles?

So how was the announcement at #EAPlay2018?

Whatever the case may be, Zampella stated that fans will get more information on the title as the year rolls on. For now, all we need to know is that players will be able to wield a lightsaber and that it will take place during very, very bad times.