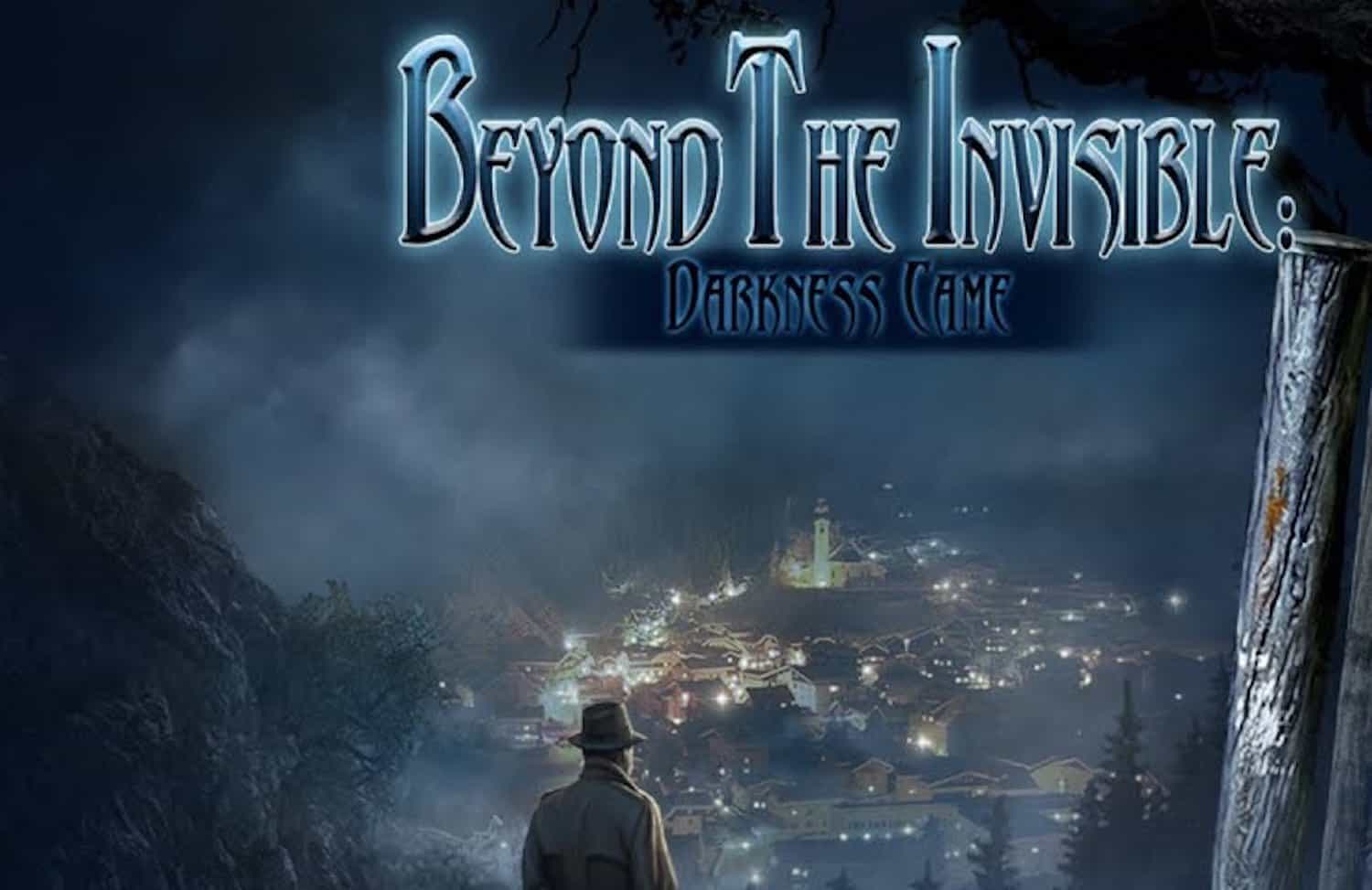 Hidden object games and point-and-click adventures are a dime a dozen. Good ones, however, are getting increasingly difficult to find. BigFish is looking to rectify that issue with Beyond the Invisible: Darkness Came.

The game is a hidden object adventure that aims to challenge players with hard to find clues and puzzles. In it, you play the role of a seasoned investigator. Despite your sleuthing prowess, you find you have fallen into a trap. Now you must use your senses in an attempt to escape and solve the mystery, or succumb to your fate as a victim. The game appears to have an interesting aesthetic, one that wants you to “step beyond the boundaries of this world and battle Darkness in its lair”.

Judging by the trailer, fans of point-and-click and hidden object games are in for a treat. It looks like a spooky tale, set in a mysterious town. Since you are a detective, you can find clues and solve puzzles better than anyone else… or can you? Some puzzles will be timed, and the stakes are raised when innocent civilians get involved. According to the Bigfish Games website, the game also features many twists, a dark and “elaborate” atmosphere; hand-drawn graphics and a “stunning” soundtrack.

Beyond the Invisible: Darkness Came is the second instalment in the Beyond the Invisible franchise and released on 27 February 2018. The game is available on Steam for Microsoft Windows and will also be available through other outlets like Gamehouse, WildTangent and the official Bigfish Games website.