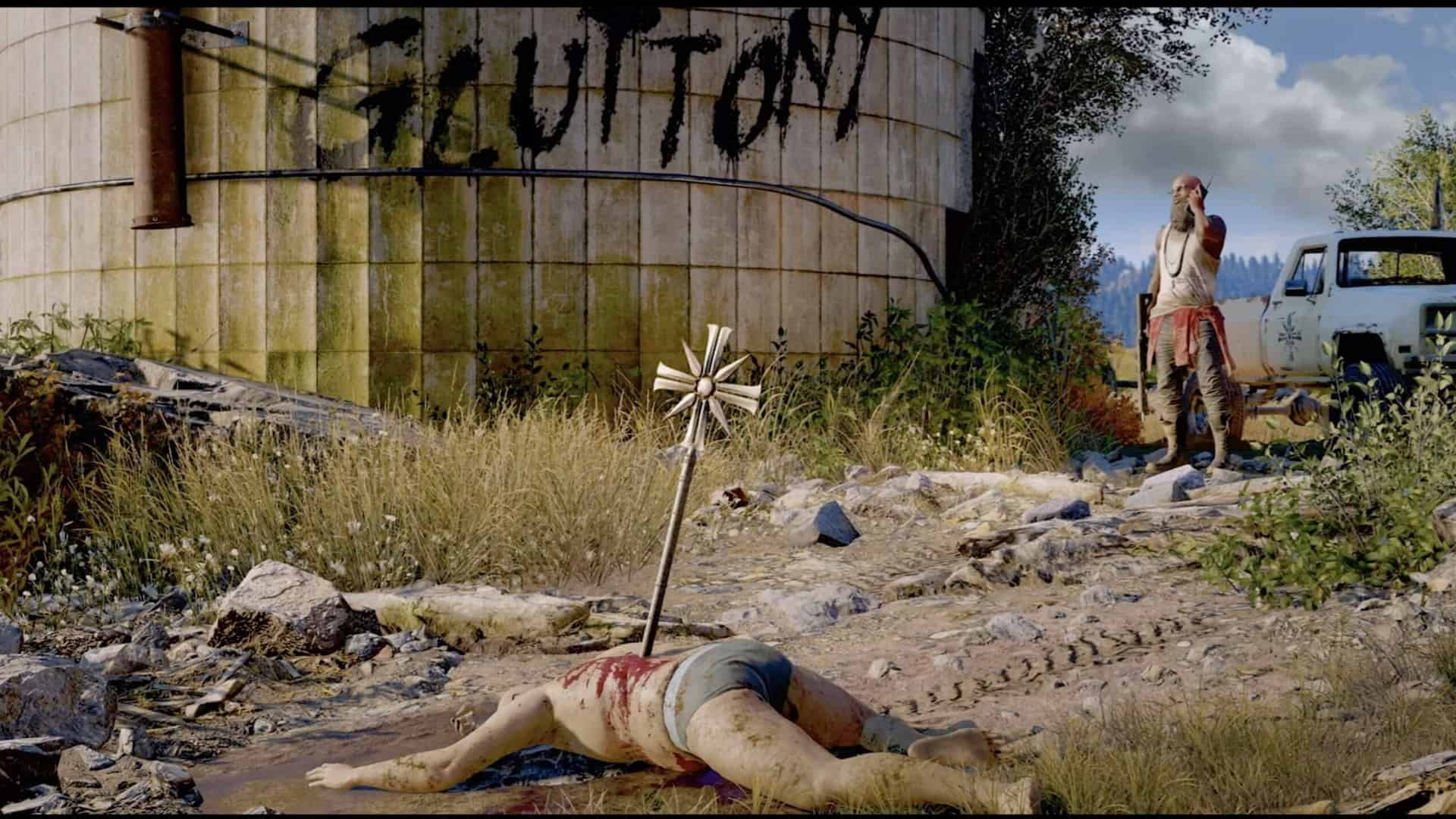 Ubisoft has officially delayed Far Cry 5 and The Crew 2. Far Cry 5 has been delayed by a month, with a new release date of 27 March 2018 versus that of 27 February. The Crew 2, however, has moved to an indefinite “first half of the 2018-2019 fiscal year”. That means the company’s all-terrain, open-world racing game can release anywhere from 1 April 2018 through to 31 March 2019.

To be honest, the news is welcome. Far too many game companies release half baked games and it seems as if Ubisoft agrees. The company noted these delays are courtesy of the development of Assassin’s Creed Origins. Since the company took a hiatus with the franchise, they could allow for longer development times. As we all know, this worked out considerably well for them, so why not try it again for other games?

“Taking more time with Assassin’s Creed Origins enabled our talented development team to fully express their creative vision” said Christine Burgess-Quemard. As the company’s Worldwide Studios Executive Director, she confirmed that the choice was one that worked out in their favour.

It should also be noted that Ubisoft’s third big title for the year, one that has not yet officially been announced, has also been delayed by a full year. It has been pushed forward to an indefinite date during the 2019-2020 fiscal year. This is huge, considering rumours suggest that the title is based on a big and well known franchise. Only time will tell if the extended wait will be worth it.