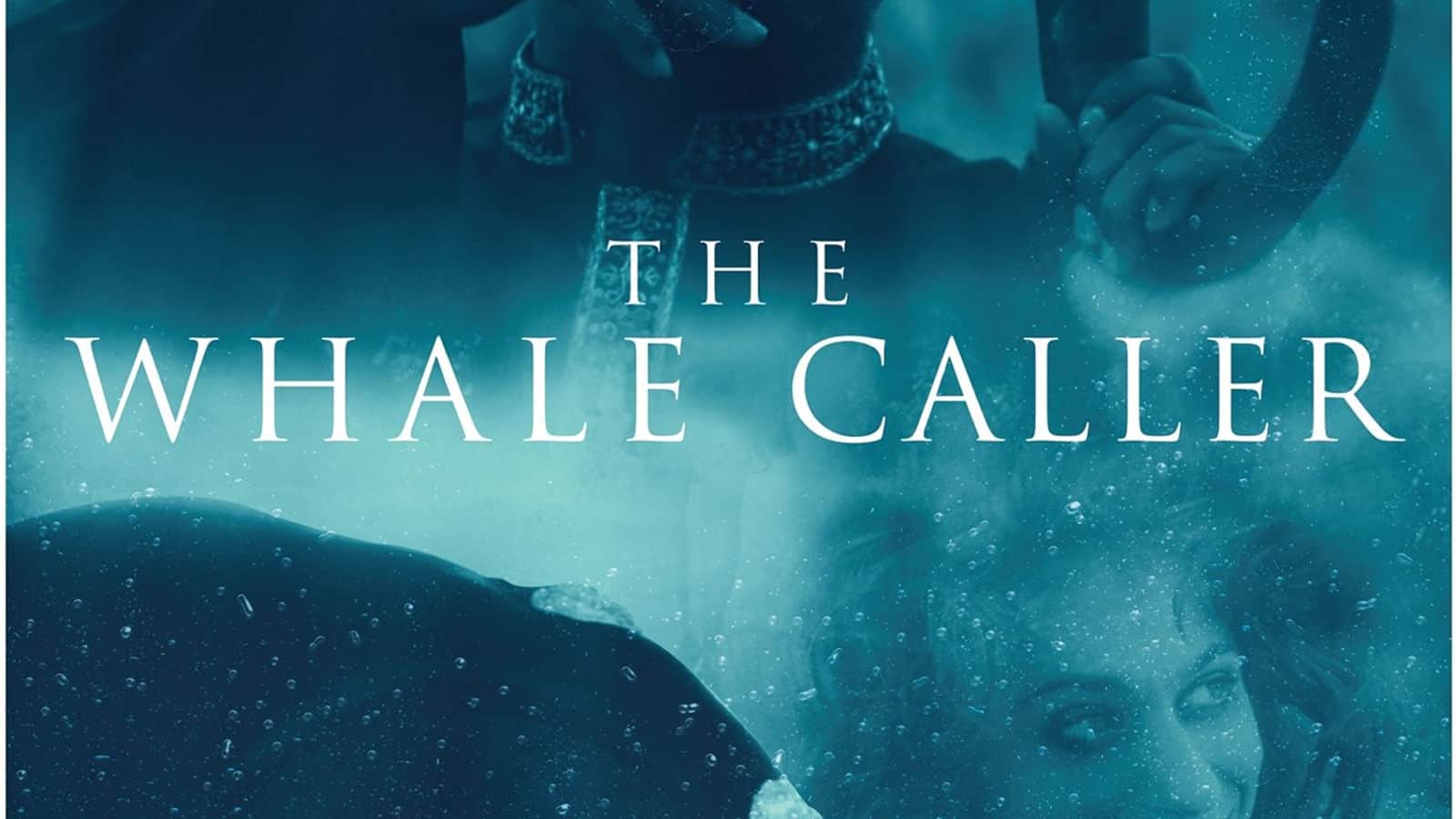 This competition is now closed.

One of the year’s most anticipated local films, The Whale Caller, is almost here! The film  won an award for Best African Film at the 2016 Jo’burg Film Festival, and even received a standing ovation during its screening at the 2017 Durban International Film Festival. Needless to say, the film is definitely one to watch, and we have two tickets to the The Whale Caller premiere up for grabs for our loyal readers.

The film, which is directed by Zola Maseko and distributed by Ster-Kinekor Entertainment, is based on Zakes Mda’s novel of the same name. It centres around three main characters, The Whale Caller (Sello Maake ka-Ncube), his love Saluni (Amrain Ismail-Essop), and his other love, Sharisha the Southern Right Whale. The film deals with the delicate balance between the three, and has been described as an “enchanting, romantic comedy” that is told through both lyrical and magical storytelling. 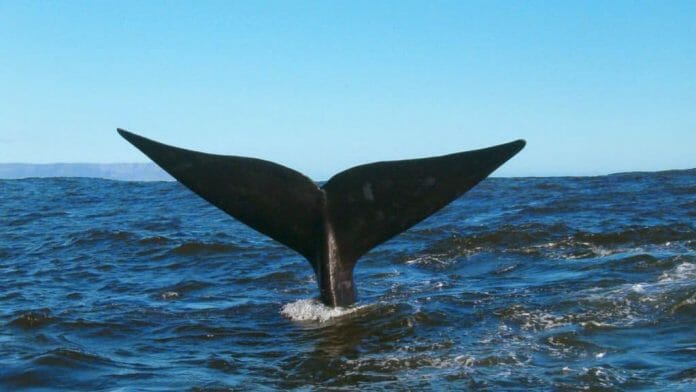 Vamerites who are keen to win two tickets to The Whale Caller premiere need to know a few things before they enter. Firstly, the premiere is taking place in Johannesburg. As such, the competition is only open to citizens of Jozi. Secondly, winners will have to make sure that they can attend the private premiere at Ster-Kinekor, Eastgate, on 27 September 2017. If you meet these requirements, feel free to enter for a chance to join myself and the Vamers Crew at the premiere event.

In order to stand a chance, all you have to do is leave us a comment below or on the Facebook post for this competition, telling us which of Zakes Mda’s other books you would like to see made into a movie.

It is as simple as that!

We do realise that not everyone reads, and as such will appreciate any answer, so long as it pertains to the artwork and/or synopsis of his other books.

If you want to have a bonus chance of winning, all you need to do is answer the following question:

Who wrote the book that The Whale Caller film is based on?

Simply tweet about this article, along with #TheWhaleCaller hashtag, and, most importantly, include the name of the author the film is based on.

That is it! Easy peasy lemon squeezy!

The movie, The Whale Caller, opens nationwide in cinemas on 13 October 2017. The South African premier will take place on 27 September 2017. We hope to see you there!

This competition closes on Tuesday the 26th of September 2017 at 10:00. So please make sure to get your entries in before then. 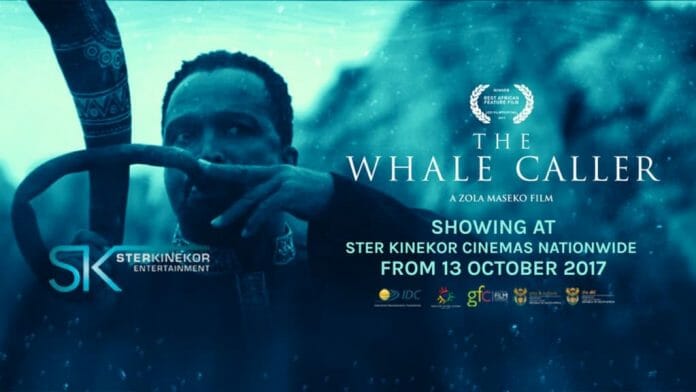 This competition closes at 10:00 on Tuesday the 26th of September 2017. The person who provides the best submission, as judged by the Vamers staff, and who follows the competition instructions properly will be declared the winner of this competition. The judges’ decision is final and no correspondence will be entered into. The winner will be announced at Vamers discretion after the competition closes. Vamers will endeavour to deliver the prize within 2-8 weeks as described, however, cannot accept responsibility if the prize differs from advertisement in presentation or value. This competition is only open to residents of South Africa. Entrants under 18 years of age must seek permission from a parent or guardian before entering this competition. Entrants must be over 16 years of age or have parental consent to enter this competition. The main prize consists of: two (2) tickets to the South Africa The Whale Caller premiere event. There is no cash or prize alternative and all prizes are non-transferable. Only one grand prize winner per competition unless otherwise specified. Entrants are free to enter as many of the other competitions as they would like, however only one entry per person will be accepted in each competition. Winners use and accept prizes at their own risk. Vamers and the prize sponsors, if any, cannot be held responsible for any injury, accident or loss of property as a result of accepting and/or using the prize. Winners who do not claim the respective prize winnings within 7-days of being declared a winner will forfeit the prize to Vamers. By entering this competition, entrants acknowledge that Vamers has the right to disclose any and all submitted information, whether personal in nature or not, for publication on radio, television, printed media, social media and other Internet publications. Entrance into this competition includes automatic subscription to the Vamers Store Newsletter. Vamers and the prize sponsors, if any, reserve the right to cancel the competition at any time and shall not be liable to entrants for any action whatsoever. Vamers reserves the right to alter competition rules or prizes at their own discretion. Alterations become effective immediately and entrants shall not have recourse against Vamers or the prize sponsors. This competition is not open to staff (or members of their immediate families) who may be associated with the Vamers website or prize sponsors.