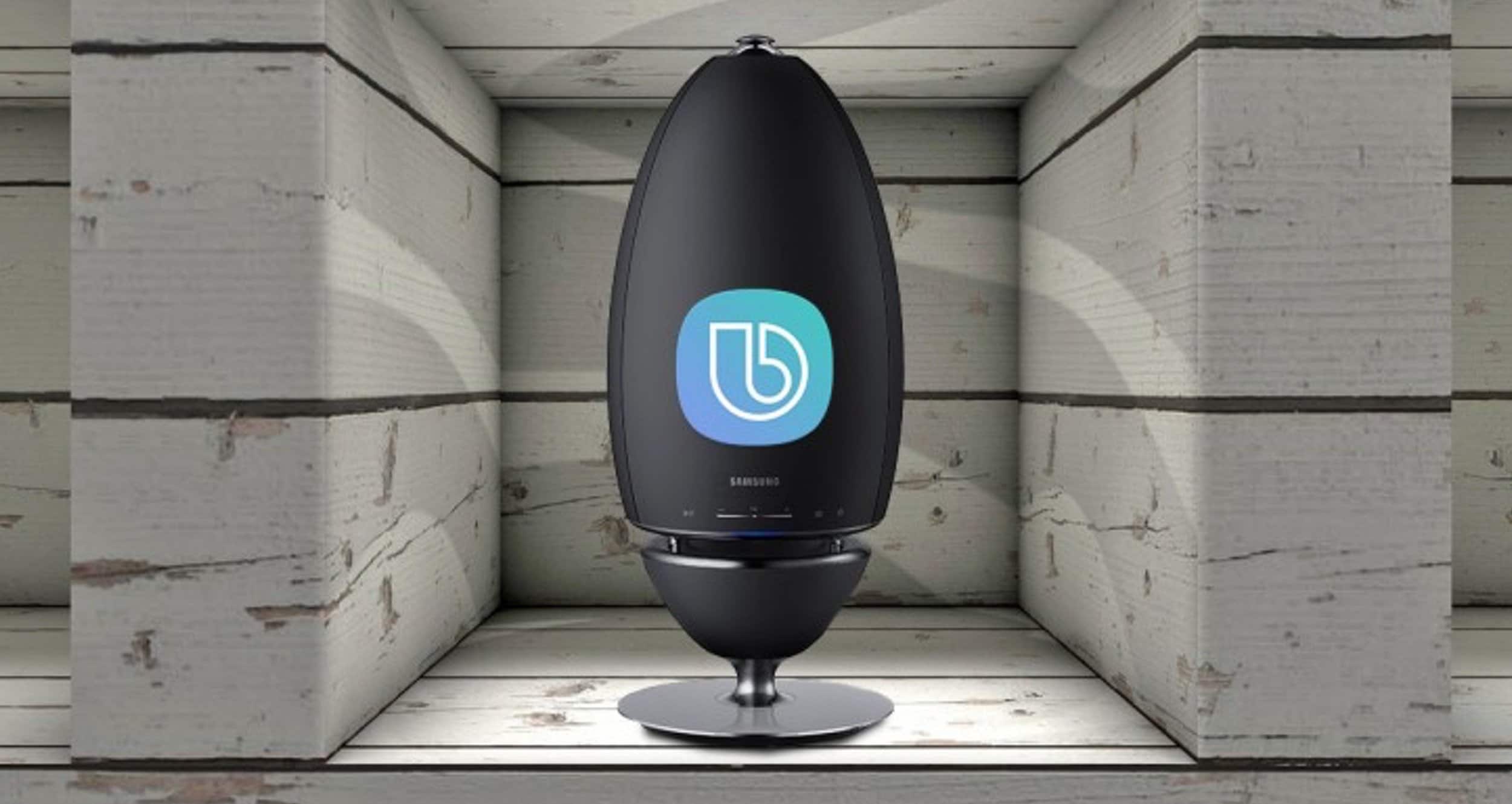 Samsung’s new Bixby Artificial Intelligence (AI) might not even be available worldwide yet, but that is not stopping the South Korean mobile giant from incorporating it into a new product: a Bixby speaker.

According to the Wall Street Journal, a Samsung Bixby Speaker project, which is said to be codenamed Vega, is in the works. Information is scarce at the moment, but we can speculate that it will be a smart speaker like the Amazon Echo and Apple’s upcoming Homepod. Additionally, it will be Samsung’s first entry in the smart speaker market. 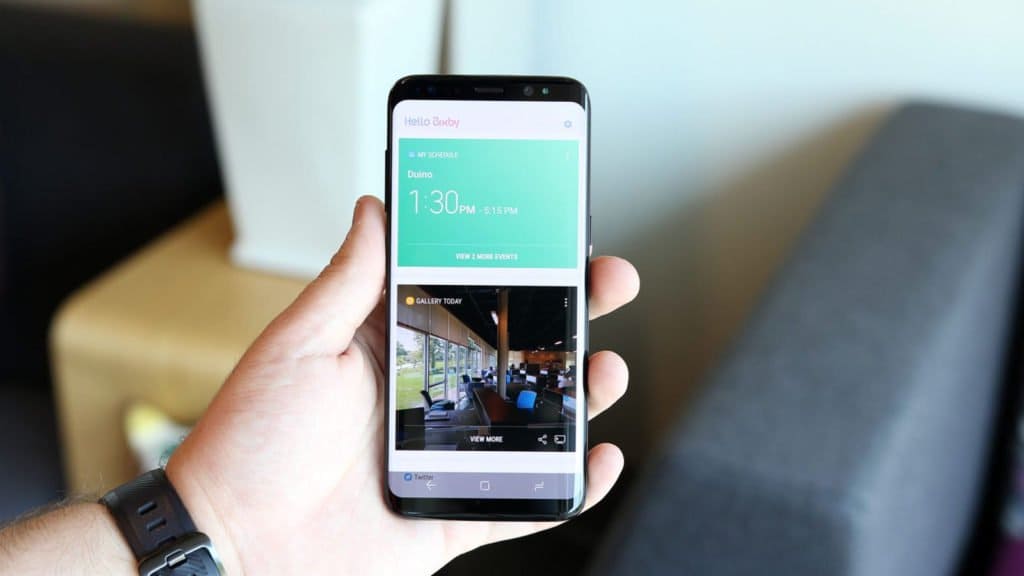 The Wall Street Journal report states that Vega’s timing is “far from determined”. It also states that “many of the speaker’s features and other specifications are yet to be decided”. The company has developed some really good products in the past, so this Samsung Bixby Speaker might be its next “big thing”. The Samsung Galaxy S8 and S8 Plus, for instance, are beautiful phones that are said to be built just as beautifully. Whether that will be the case for the Vega, only time will tell.

Samsung unveiled Bixby in 2016 to much fanfare. However, when it was revealed that it would receive its own hardware button on the side of the Galaxy S8, people were not amused. They were even less so in cases where Bixby is not even available yet — like the United Kingdom. Let us be honest: no one wants a useless button on the side of an otherwise beautiful device.