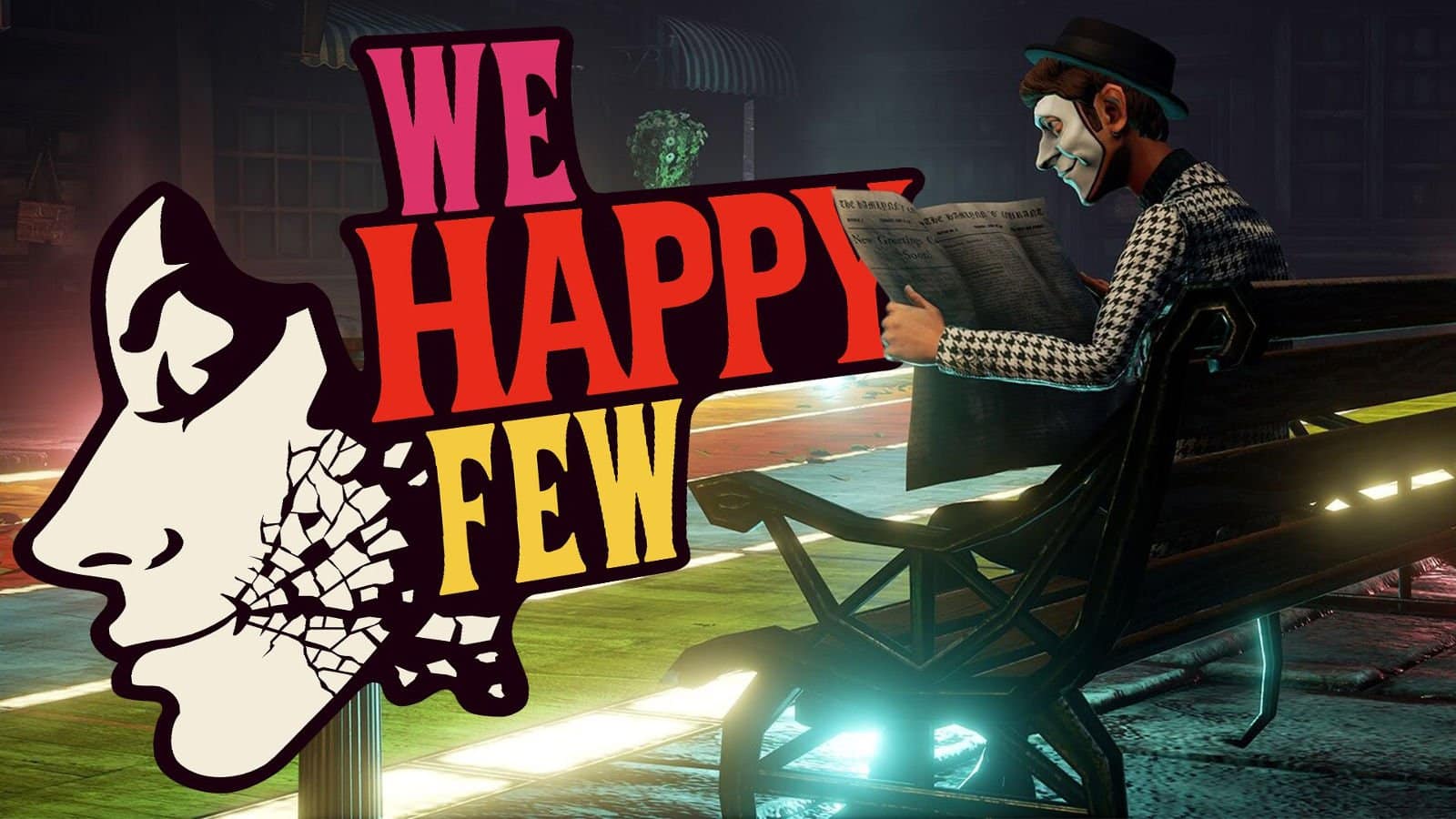 One of 2016’s most interesting indie titles, We Happy Few, is still in development, but that has not stopped Compulsion Games from expanding the game’s interesting concept.

According to Variety, the We Happy Few ‘movie’ is in the works with Gold Circle Entertainment, the same studio that brought us Pitch Perfect. More specifically, the guys spearheading tbe project will be Gold Circle’s Paul Brooks, dj2 Entertainment CEO, Dmitri Johnson, and CCO Dan Jevons. Moreover, dj2 Entertainment’s Stephan Bugaj will serve as executive producer.

You read that right. The studio that created a comedy musical is about to tackle a 60s inspired thriller. Before you grab your pitch forks, remember that the studios have only just started to work on the project. According to Variety, the companies are still looking for writers. Dj2’s Dmitri Johnson promised that it is their “commitment to make a movie that remains true to the source marerial, while still surprising fans”.  It was also noted by Dj2 that the game will release long before the movie. I sincerely hope that ‘surprise’ is not a comedic musical number… then again, I guess that that could actually work?! 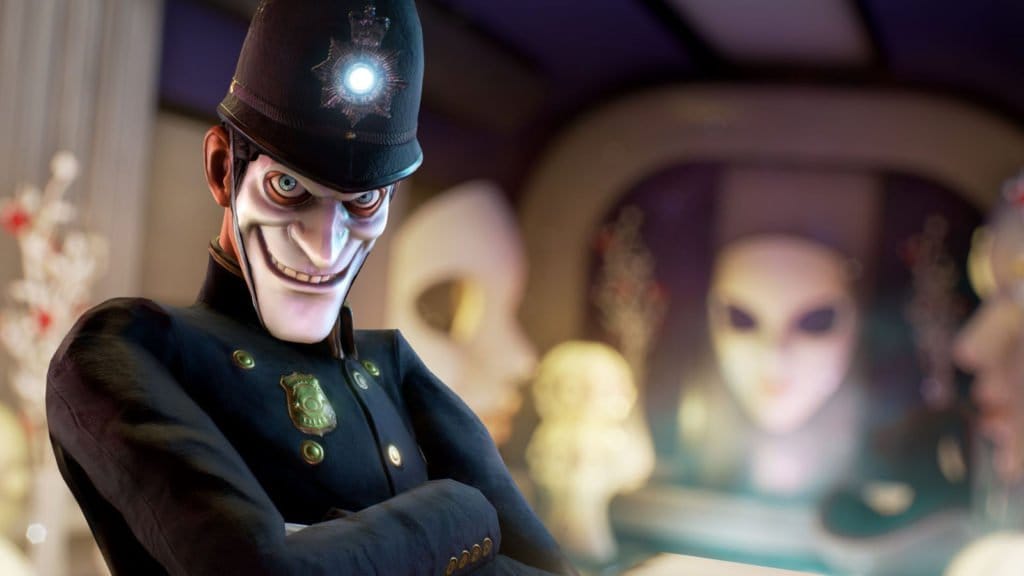 This is a big announcement for both the movie studio, and game development company. Other recent ‘game to movie’ announcements include a movie based on 2012’s hit action-adventure game, Sleeping Dogs; Sonic the Hedgehog; and Pitch Perfect 3. Sleeping Dogs will star Donnie Yen from Rogue One: A Star Wars Story’s.

We Happy Few takes place in an isolated English town within an alternate-1960s timeline. Here, citizens are forced to take hallucinogenic drugs called Joy, which keeps people happy. The drug also makes them susceptible to control. In the game, you play a resident who starts to see Joy for what it really is. It is your job to get to the bottom of why the town is basically just an open-air prison.

The game has no release date, but has been in Early Access since 2016.