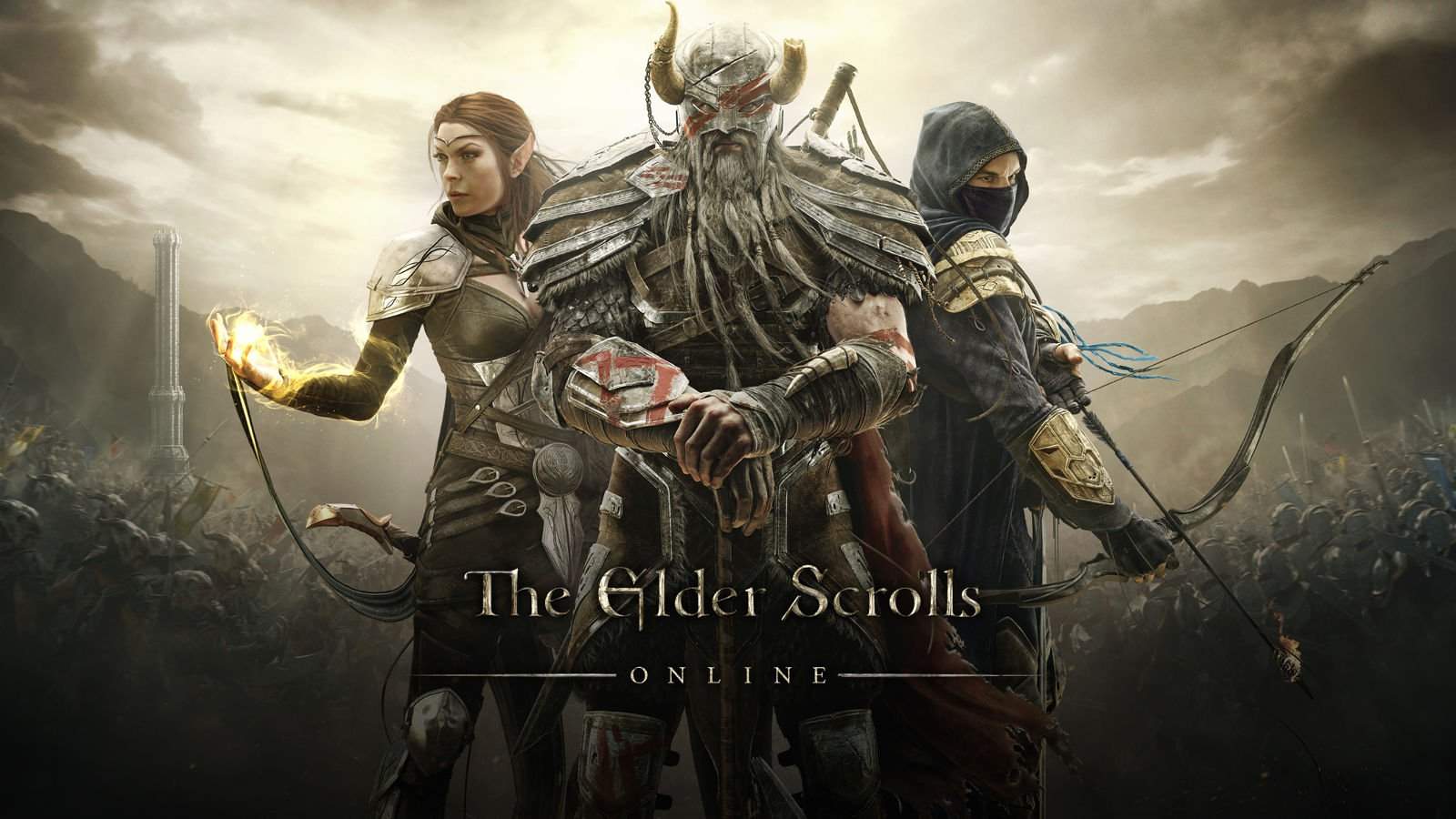 Bethesda Softworks and Zenimax Online Media are making their hit massively multiplayer online role playing game (MMORPG) free for an entire week! This is unlike anything the game has seen before, and unlike what most MMOs have often done in the past.

Most MMO free-play events normally take place during weekends, and only during special weekends at that. Fortunately for just about any Elder Scrolls fan, Elder Scrolls Online is going free from 11 April to 18 April. That is 7 entire days of free-to-play, Elder Scrolls bliss.

This is the perfect opportunity for any Elder Scrolls fan who are still on the fence about the multiplayer game. Bethesda Softworks dropped the mandatory monthly subscription for the game in 2016, when the game relaunched as The Elder Scrolls Online: Tamriel Unlimited. Along with that drop, the game also received an update that opened up all base-game areas for all players to explore. 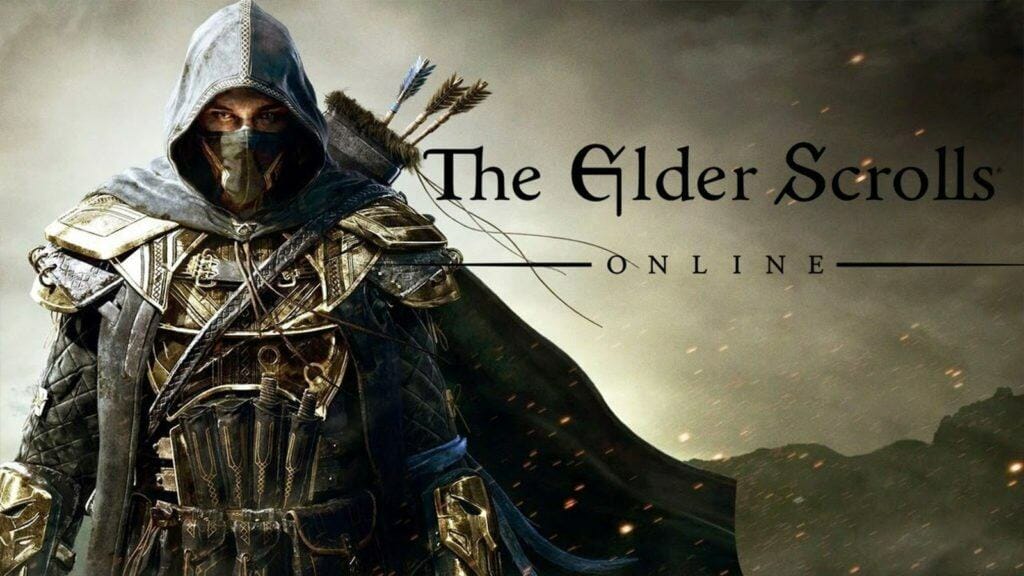 As such, this free trial offers everything that Tamriel Unlimited offers – that is everything except the stories featured in the expansions. Additional offers during the free trial includes 500 free Crowns (the game’s premium currency); Progress Retention, which will save all progress in case you ever buy the game; and a neat discount for when you ultimately do decide to buy it. The discount pertains to Elder Scrolls Online: Tamriel Unlimited, or the more expensive Elder Scrolls Online: Gold Edition. The Gold Edition includes the base game and all areas, as well as four additional story expansions.

Along with all of that free-to-play goodness, all players in-game will also be part of the Elder Scrolls Online‘s three-year-anniversary event. During this time, players will get items that provide an experience boost. Players will also be able to purchase many Crown Store items at a discount.

The free trial period will be available on PlayStation 4, Xbox One, Microsoft Windows, and MacOS.