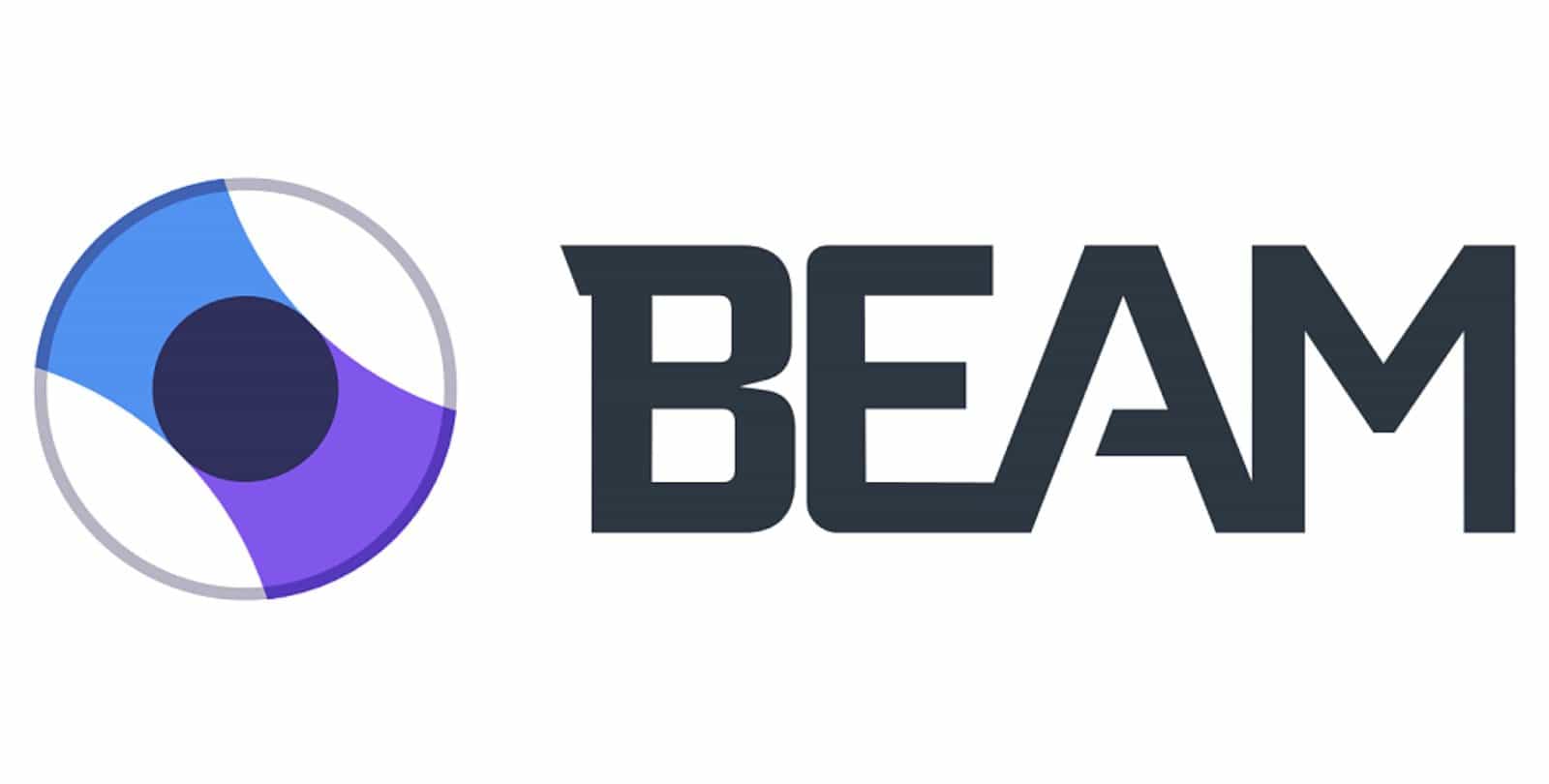 Microsoft has released its long-awaited Xbox One User Interface (UI) overhaul to the greater public. It also comes with shiny new features like Beam Streaming and bitstream pass-through for external audio decoding.

Since the system update debuted in January 2017, it was clear that its focus is all about improving speed throughout the system. One of the biggest complaints about the previous dashboard was its clunkiness. As such, the computing giant created an interface that feels a heck of a lot more zippy than the previous version. Microsoft also addresses the complaint that so many of the controls and features were buried below its main interface. The company does this by putting apps and games right at the forefront of the experience. Instead of opening the entire dashboard when you tap the home button, the sidebar now opens to reveal a number of toggles for quicker access.

The quickness mentioned above is not exclusive to the sidebar, however. The home dashboard previously received a bit of a facelift. Now it looks a lot cleaner and allows for better customisation. Where I preferred solid background colours in the past, I am now able to actually use custom backgrounds images, because I can, well, see it better than before. The same goes for the tabs up top that take you to the community and store pages. Everything feels better, looks better, and is a lot nicer to navigate.

Another big new feature that came with the long-awaited update is the addition of Beam Streaming. Similar to streaming services such as Twitch, Beam allows players to stream games directly to friends and followers. The big appeal here is the fact that this requires no additional hardware. In other words, all you need is an internet connection capable of streaming and your Xbox One console. This could mean big things for Microsoft, as it enables so much more interactivity for their console. Who knows, maybe this will replace Twitch someday.

With the big features out-of-the-way, other updates include a new Copilot feature that allows players to use two controllers to cooperate; and bit streaming throughput for the console’s Blu-Ray player… the last of which I am very glad for. Bitstream throughput allows your external audio decoder to decode the audio that comes from the Xbox instead of the console itself. This way, you do not have to rely on software, and instead, hand it off to your home theatre system to do the brunt of the work. The way it should be.

This update is meant only as a stepping stone for Microsoft. The company vowed to continue support for the first iteration of the Xbox One, and this update only proves that fact. Additionally, Microsoft has also promised that this is just the beginning for both the Xbox One and Windows 10. The popular operating system will receive its long-awaited Creators Update on 11 April 2017.