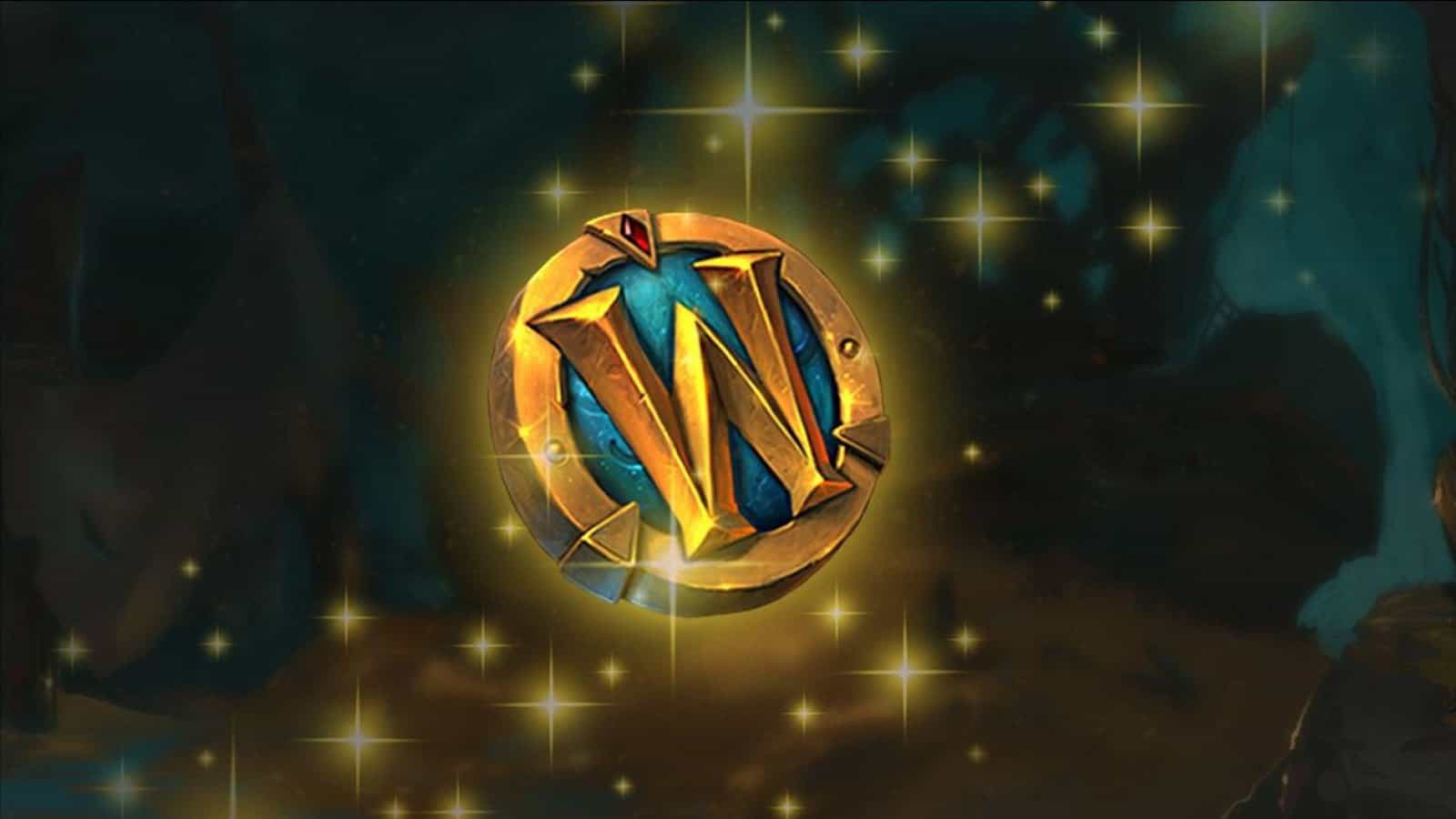 Anyone who has played World of Warcraft  will be familiar with how costly the game can be. Thankfully, Blizzard is going to try and take the sting out of subscriptions and other purchases with WoW Tokens by allowing them to be exchanged for game-time or in-game goods.

In addition to WoW Tokens being used to redeem ‘much needed’ subscription game time, they can also be traded to put your BattleNet Balance in the green. The new BattleNet Balance can be used to buy various in-game services like character transfers, pets, or other game items from the Blizzard shop.

WoW Tokens were first been introduced into the World of Warcraft economy in 2015. Players could either buy or sell in-game gold or real-world currency for these tokens. Now that the new system is in place, the way these Tokens are procured stays unchanged. Rather, the system has been changed in such a way as to give wealthy players practical reasons to spend their in-game cash. 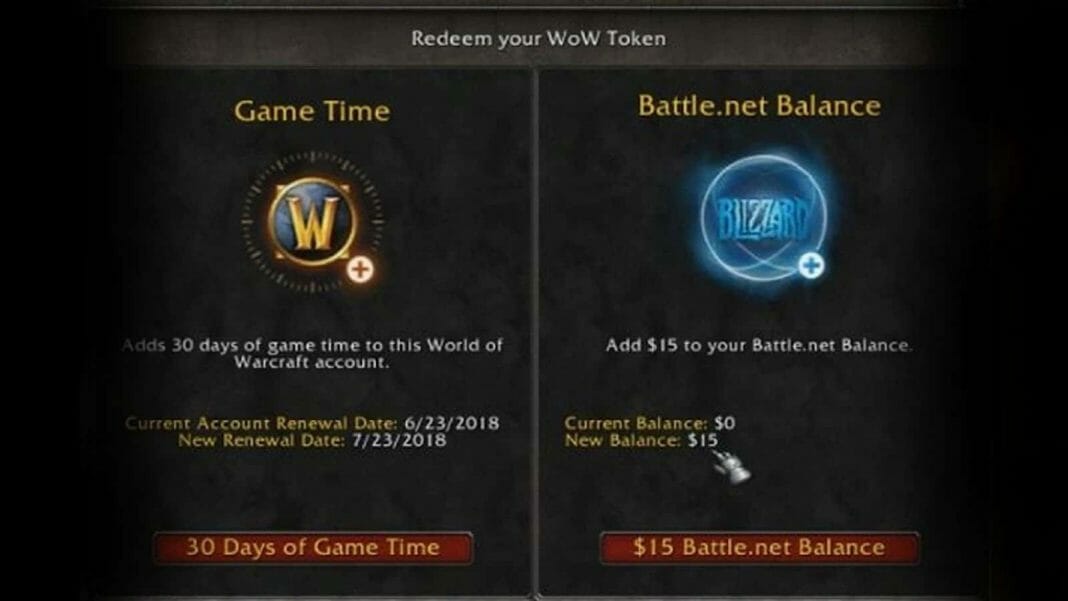 To make things more enticing, players with Tokens can get up to 30 days of subscription time added to their WoW accounts. If they opt not to use it exclusively for WoW, players can choose to rather convert it into $15 USD worth of BattleNet Balance. Yes, that is a lot! These funds are not refundable, and they also cannot be converted into ‘real money’.

Moreover, Blizzard has confirmed that Tokens do not expire. This means that players can keep them for as long as they wish — possibly allowing rich players to game the system when deals are made available. This is, however, a personal worry. Only time will tell how Blizzard will police the system. According to the Balance Restrictions page, players will have to use the Battle.Net Authenticator. If they opt not to use it, the largest amount of value their account will be able to hold will be limited. With that said, all accounts will only be able to have a maximum of $350 USD.