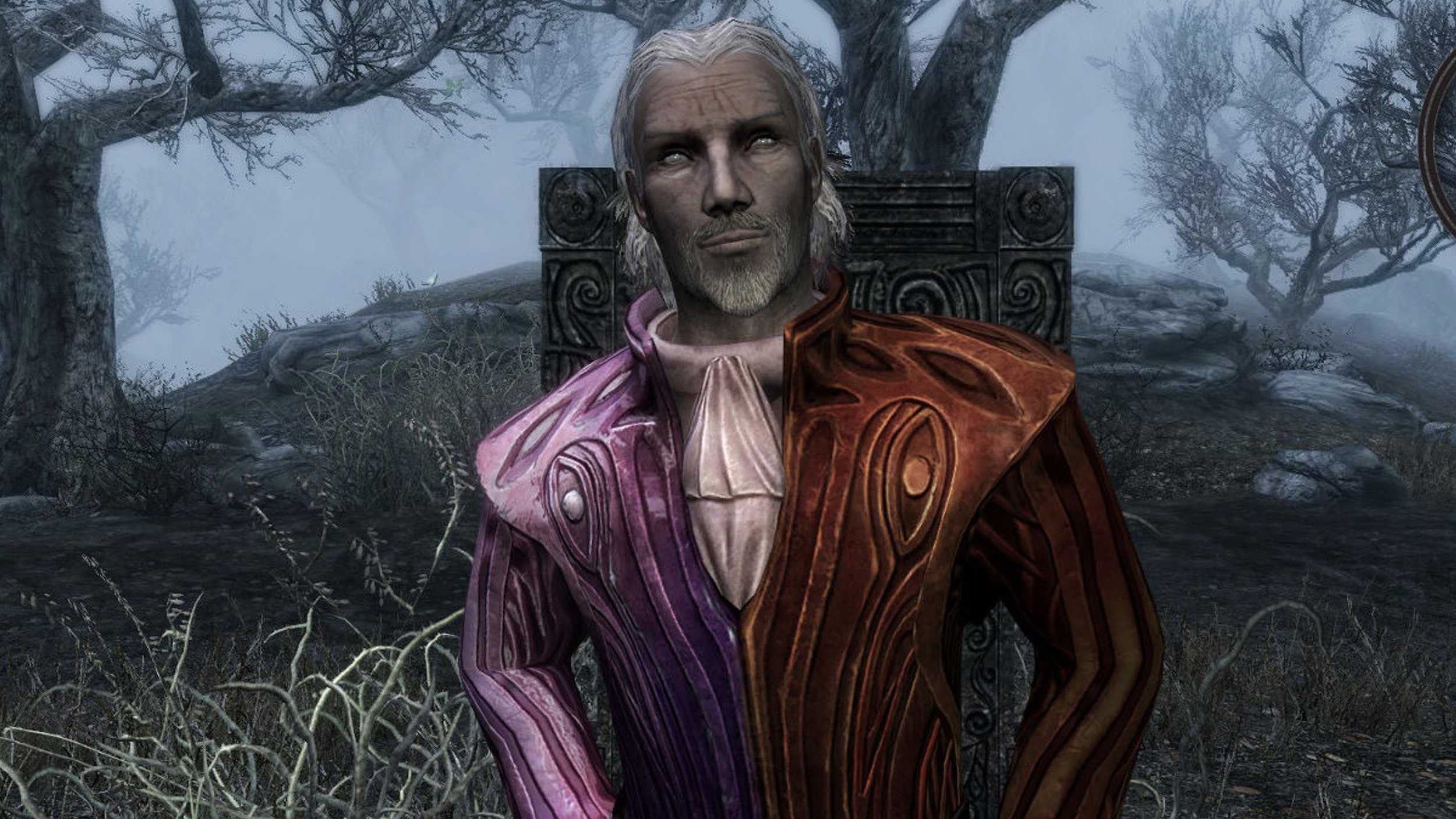 Sheogorath, the infamously beloved Daedric Prince of Madness, is coming to The Elder Scrolls: Legends, and he is bringing the Chaos Arena with him!

The Chaos Arena is a limited-time Player Versus Player arena that brings random rules and scenarios to every game. Some of the scenarios include starting the game with more Magicka; starting the game with cards already set; players swapping decks and a lot more. Moreover, added lane rules include changes to cards and items. For instance, it includes attaching random items to cards played in a lane; effects like Windy lanes, where cards change lanes randomly throughout the game; receiving buffs and bonuses by casting cards in a certain lane; and much more.

Additionally, if you log into your account during this event you will receive a free card pack. This does not require entering the Chaos Arena at all, but the caveat is that you will only get them after the event. 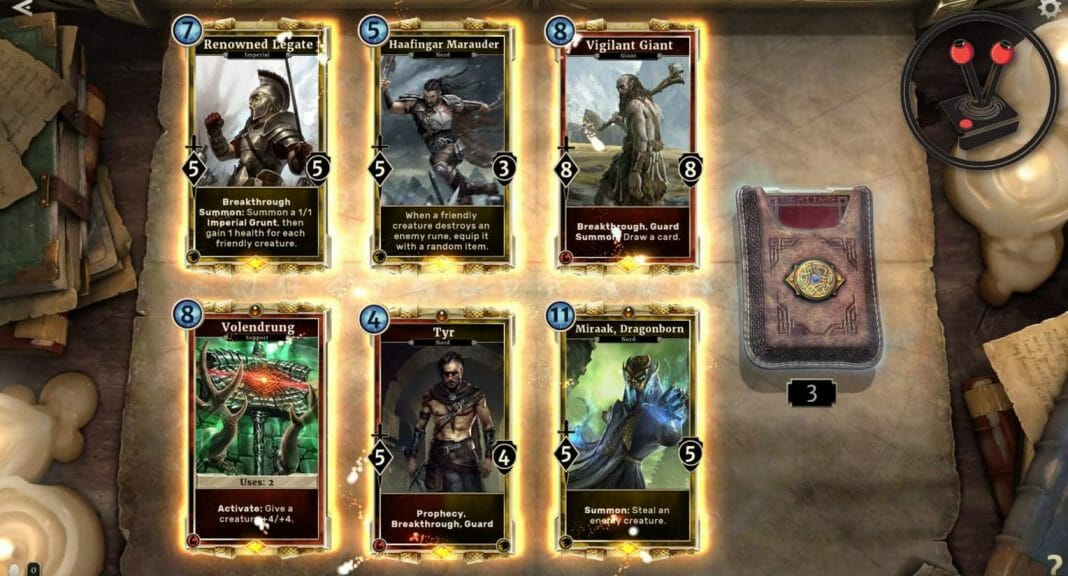 The Elder Scrolls: Legends, is Bethesda Softworks’ foray into the Trading Card Game (TCG) and Card Battling genre. It brings together all of the Elder Scrolls games and collects all prominent characters and creatures for you to collect and add to your deck. By using spells and items, you may get the upper hand over your opponent, regardless of their cards.

In Elder Scrolls lore, Sheogorath is the Prince of Madness. His personal realm in Oblivion is called the Shivering Isles. It is the Realm of Chaos and is otherwise known as the Madhouse.

Sheogorath, being a man split into two halves, conquers over the two communities within the Isles: Mania, the colourful and happy side; and Dementia, the dark and ominous side. Sheogorath is most prominent, and perhaps most well known, for his role in the Shivering Isles expansion for The Elder Scrolls IV: Oblivion.

Sheogorath’s Chaos Arena arrives on 14 December and will stay until 19 December.