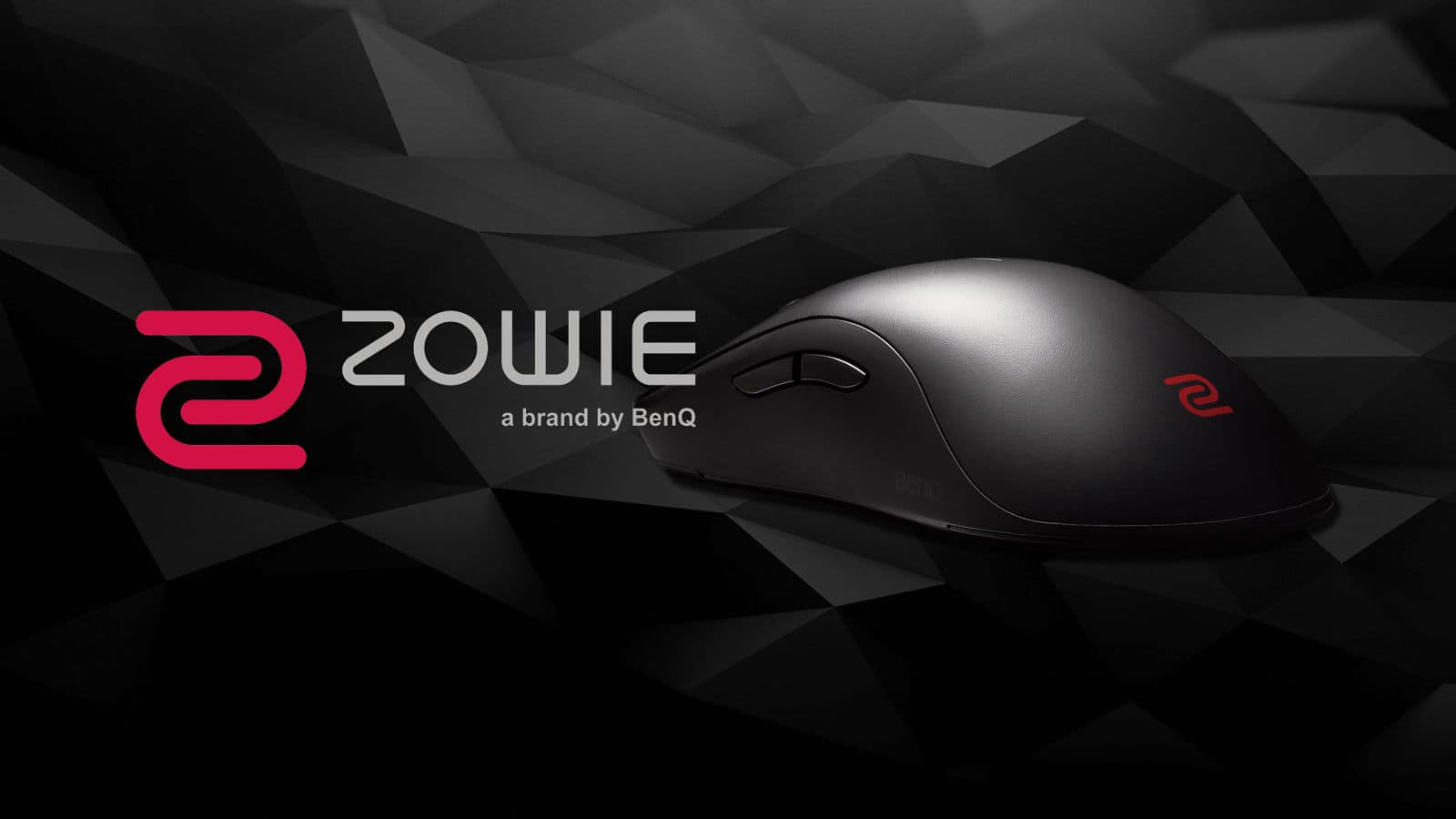 Zowie’s lineup of professional gaming peripherals are coming to South African retailers. This has been made possible thanks to South African distribution and marketing giant, Megarom Interactive. It goes without saying that these two companies have entered into an exclusive partnership.

Zowie gaming peripherals are popular in eSports circles due to their simplicity and lightweight, yet well-built, products. Their products also improved quite a bit when the company was acquired by BenQ in 2015. Zowie is designed for the sole purpose of enhancing competitive gaming performances. With this in mind, Zowie peripherals were first introduced in late 2008 whereby the company had already made a big name for itself as the best competitive gaming gear amongst professional gamers.

“The concept of brand deviates a bit from the plethora of gaming peripheral brands on the market, which is ever more glamorous and flashy in appearance, instead, Zowie is all about producing the best equipment for eSports athletes. With South Africa’s gaming population growing, and the elite eSports clans expanding, we want to make sure that the Zowie professional gears become a preference among serious and competitive e-sports athletes” – Michael Chi, Country Manager of Market Development Division at BenQ Asia Pacific Corporation.

All of the peripherals from Zowie will be available from Evetech, Raru, Evopoints, Titan Ice, Rebeltech, and Takealot from December 2016.

The following ranges of gaming peripherals will be available from Evetech, Raru, Evopoints, Titan Ice, Rebeltech, and Takealot from December 2016.