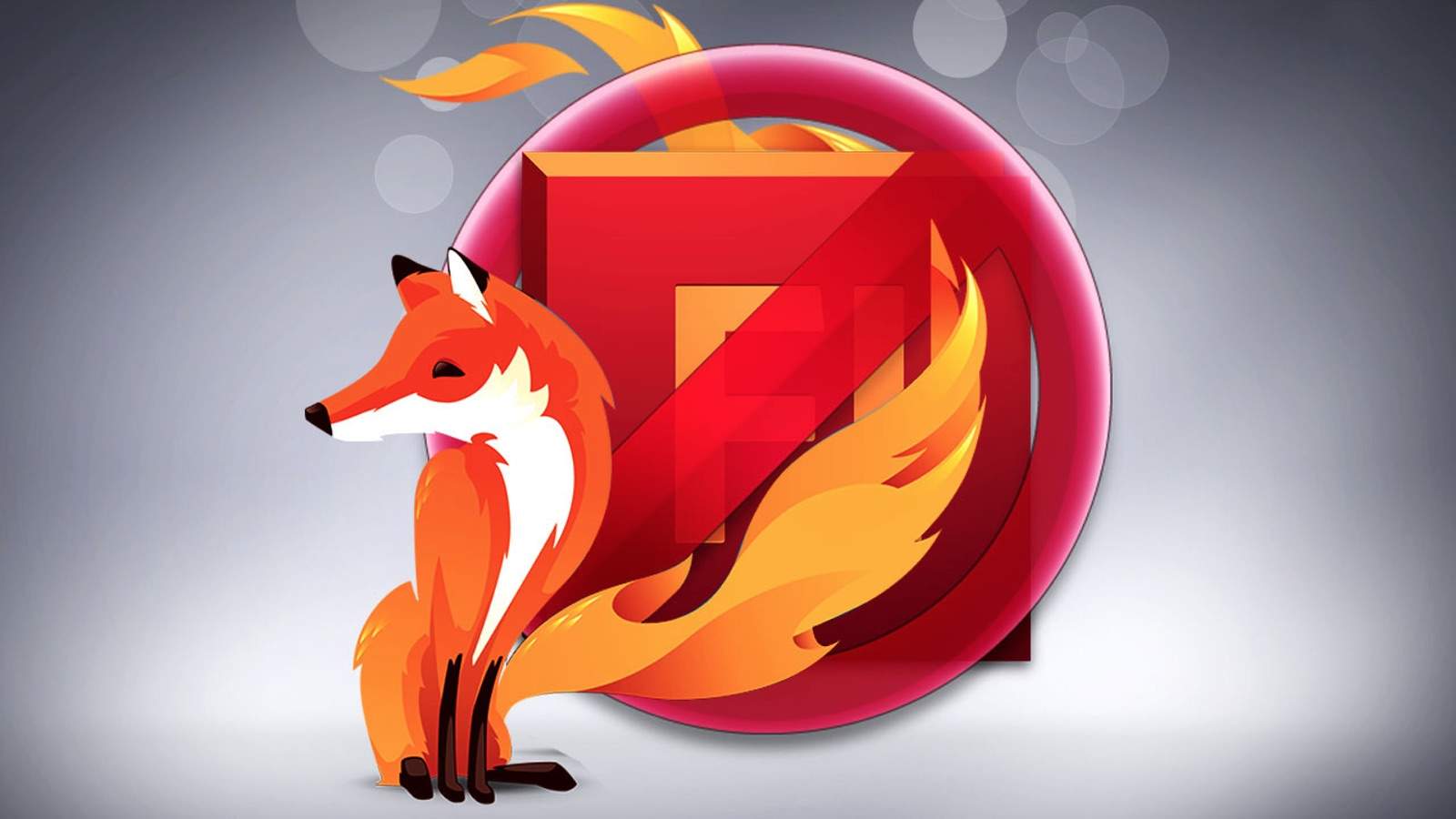 Adobe Flash Player was great, back in the 90s. Today, the platform’s days are numbered. Countless programs and services are slowly beginning to phase out support for the flawed platform. Mozilla Firefox is now the latest browser to jump ship.

Mozilla Firefox, one of the leading browsers on personal computers, will start blocking non-essential use of Flash from next month. From 2017, Flash will be off by default. This announcement comes shortly after Twitch announced plans to phase Flash out within the next year and upgrade its video player to HTML5. Apple blocks flash by default on all of its platforms and Google Chrome and Microsoft’s Edge have started phasing the platform out as well.

In a release on the Mozilla website, the company states that the move is a step in the right direction. From 2017, the company plans to adopt a click-to-activate policy. This will require users to specifically approve any content on the page that needs to use Flash. Mozilla also advises websites using the plugin to adopt HTML technologies as soon as possible.

Mozilla has revealed that moving away from Flash, to exclusively using HTML, will boost the performance of Mozilla Firefox by 10%. It will also make the browser more stable, resulting in fewer crashes, as well as provide enhanced security and battery life.

This move is an unprecedented leap in the right direction for devices everywhere. Not only will this mean more efficient load times on websites, but also less strain on batteries. Without Flash, badly coded websites using Flash might finally be forced to update their content for modern devices. Hopefully it means that Flash based websites like Computicket and Ster-Kinekor will finally move out of the dark ages.