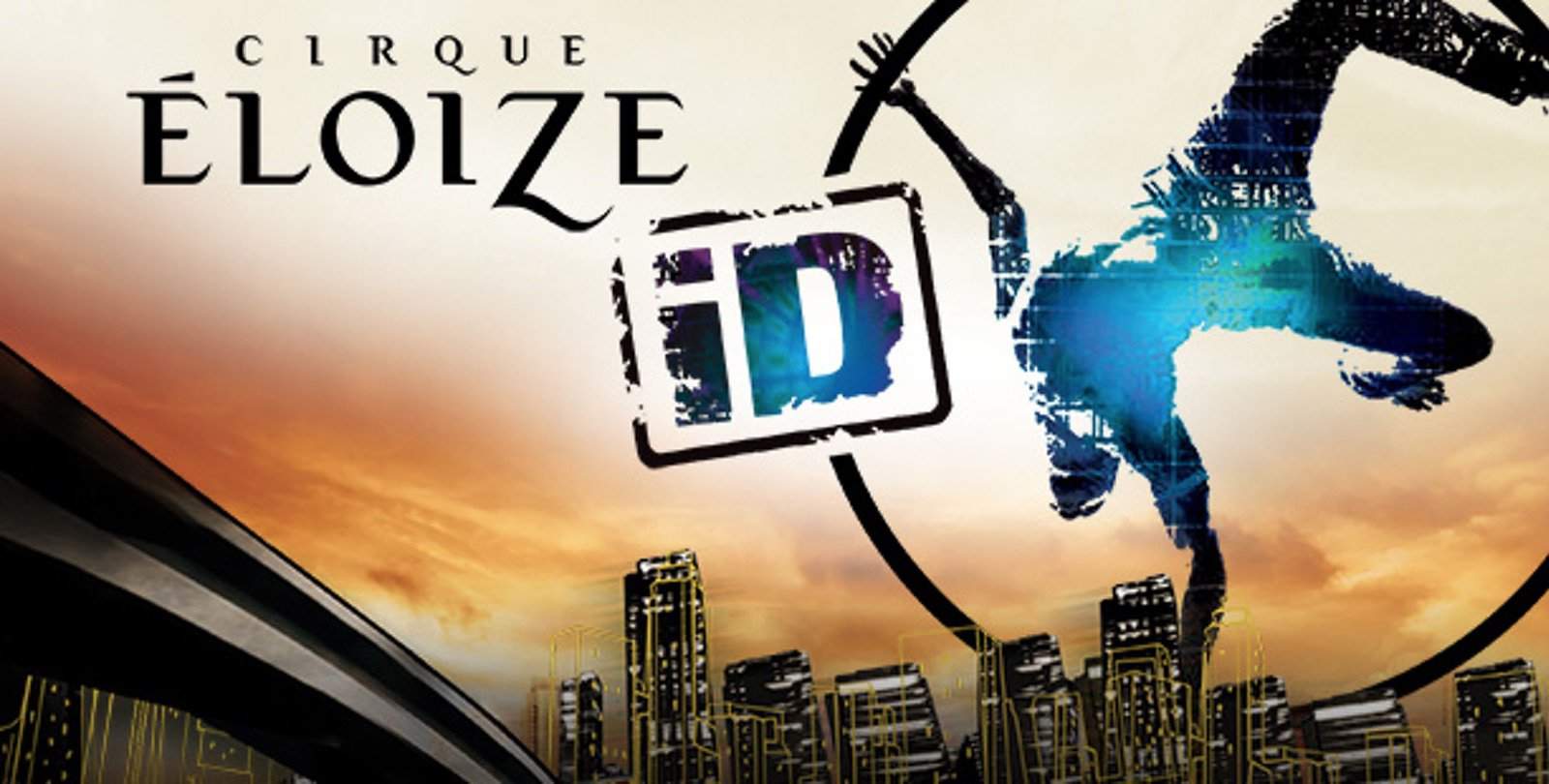 Acclaimed theatre director Jeannot Paincthaud has continuously presented and been a part of one of the world’s most modern and daring shows since 2009. Titled Cirque Eloize iD, it is a show that offers a unique and otherworldly blend of ‘circus arts’ and ‘urban dance’.

Back by incredibly popular demand, Cirque Eloize iD is once again retuning to transport audiences to a vibrant streetscape where the stage will come alive with the unending energy of acrobats, break dancers and contortionists. Anyone who has experienced Madame Zingara will feel right at home with the international musings and cast of Cirque Eloize iD.

The production for the show is set in within the confines of the “heart of a city” where people go to seek refuge and a chance to “shed their anonymity”. Through a unique blend of circus arts and urban dance, which features b-boying/b-girling, breakdance and hip hop, viewers will join the cast on a musical journey towards forging their own identity and individuality. Music is a large part of the show and features a stimulating and heart pumping soundtrack that has been composed by renowned French composers Jean-Phi Goncalves (Beast) and Alex McMahon (Beast, Cafe Melies).

The production is integrating multimedia for the first time in its 8th original creation, which will give this show a unique feel when compared to previous runs of the show. It is also worth mentioning that in keeping with Cirque Éloize’s tradition of using multidisciplinary performers from around the world, the show features 15 performers from 12 different disciplines.

South African audiences can experience the mind-bending theatrics of Cirque Eloise iD when the show arrives in November, 2016. The production will run from the 16th to the 27th of November at the Artscape Theatre in Cape Town, and from the 30th of November to the 24th of December at the Teatro at Montecasino in Johannesburg. Tickets can be bought from Computicket, and range from R250 to R425.