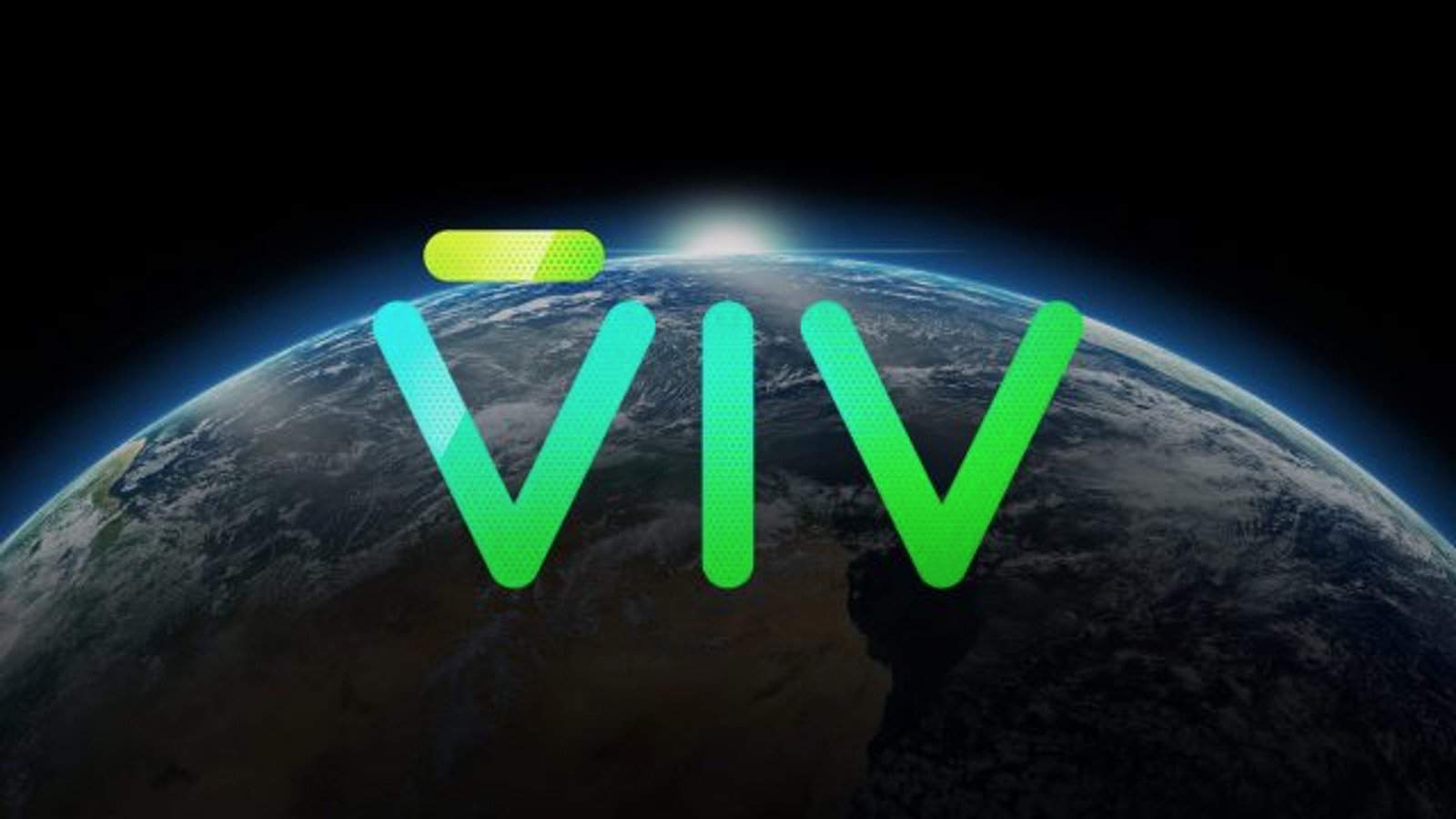 Although it is still leagues better than its Google and Microsoft counterparts, Siri is held back by the fact that it is still quite basic (Apple have not yet opened the Siri SDK to developers). With Viv, announced last week, the creators behind Siri aim to bring a much more capable virtual assistant to consumers through vastly improved artificial intelligence.

At the recent TechCrunch Disrupt event in New York City, Viv-Labs went on stage to give the world a glimpse of the company’s new Artificial Intelligence (AI). They showed advanced capabilities like pulling information up in the background and giving you an answer instead of the default “let me Google that for you” replies that Siri often gives.

The new AI is much more conversationally driven, says co-founder and CEO Dag Kittlaus, adding that they aim to breathe new life into every day objects. As an example, Kittlaus posed the old temperature question, though with a much more specific twist:

“Will it be warmer than 70 degrees near the Golden Gate Bridge, after 5 p.m., the day after tomorrow?”

Viv retrieved the correct information via hourly forecast from the Weather Underground app and promptly let Kitlauss know, that it will not be warmer.

Viv uses the same technology for speech recognition used by Nuance, known for its Dragon Speech Recognition services, and therefore has an incredible set of natural language technologies at its disposal, which helps to give the AI the ability to figure out the user’s intent. Viv also uses Nuance’s dynamic program generation that allows Viv to create its own programming, which the AI will then use to get to know the user a lot better. This is Viv-Labs‘ solution to the limitations imposed by current programming for virtual assistants since “…every other platform like it has a program manager who says, ‘we’re going to do movies’ or something else” said Kittlaus. He also added that this means their learning capabilities are hard-coded and as a result they are unable to scale in the way Viv is able to.

Viv’s capabilities do not stop there, however, as Kittlaus demonstrated. First, he asked the AI to make a 20-dollar transaction to one of his friends, and it immediately pulled up a card from the Venmo app, all filled out and ready to be approved. When he asked Viv to send his mother some flowers for her birthday, the Proflowers app popped up with a list of arrangement choices that Kittlaus filtered merely by asking more specifically about tulips. After this, Kittlaus booked an Uber for six people and a hotel room in Palm Springs.

Interestingly, the way Viv did all of this is not very different to the way that Siri or Google Now work, but the speed at which it functions is amazing, and one could only imagine the wealth of possibilities this would bring to the table – especially with nuanced speech.

Perhaps the only problem at the moment is that Viv does not have a voice just yet, though Kittlaus promises that the company is hard at work on one.