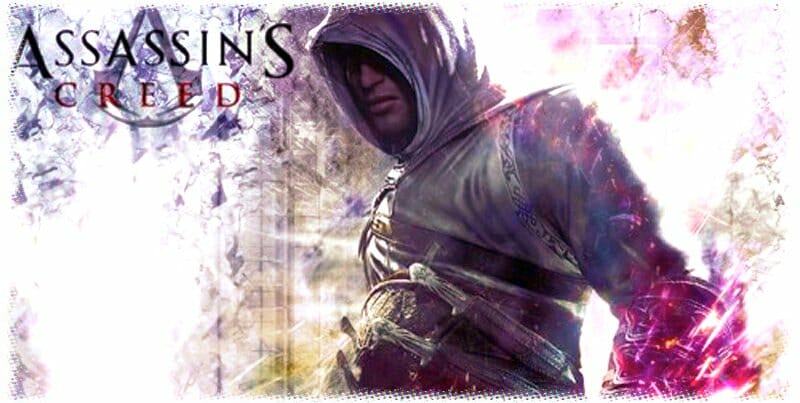 During a presentation at Ubisoft’s Inventor Day, chairman and CEO of Ubisoft Yves Guillemot said that the “goal is not to automatically come back to an annual cycle, but to come back on a regular basis”. He went on to confirm that this means “not every year”, saying “if we feel like we are in the right direction and that we can continue the path and we have enough innovation for the next one, we might come with the next one in the next year. But it’s no longer something that will be set up every year”. Although it is not explicitly stated that there will not be a yearly release, it is safe to assume that is the implication of Guillemot’s statement.

Ubisoft announced and placed the historical-action-adventure franchise on an annual schedule when the company released Assassin’s Creed IV Black Flag in 2013. Although Black Flag was met with incredible critical acclaim, long standing fans of the franchise worried about this newly proposed future for the franchise when Rogue followed not long after. After all, ‘player-fatigue’ is a very real thing and it has begun to show.

Assassin’s Creed Unity (2014) was not only met with dismal sales, but also highlighted how poorly a broken game at launch could be handled by the French developers. Fortunately Assassin’s Creed Syndicate (2015) was more polished and proved to be a decent game, but decent is all it was. Sales proved to be poor because the game was basically 2014’s Unity, but set in London instead of France. The poor sales performance of Syndicate has subsequently forced Ubisoft to rethink their annual release strategy, which will hopefully breathe new life into the series.

Following this announcement, our worries for the franchise remain, especially when one considers that the last of the three Assassin’s Creed Chronicles games, Assassin’s Creed Chronicles: Russia, was released a mere two weeks ago, along with the announcement of the entire collection coming a bit later this year. Essentially, it seems as though the big ‘Public Relations’ speak is that Ubisoft is taking a breather with the franchise and re-evaluating for 2017, but at the same time there are dozens of spin-off titles released every six months, including an Assassin’s Creed movie staring Michael Fassbender that is on the fast-track to being released later this year.