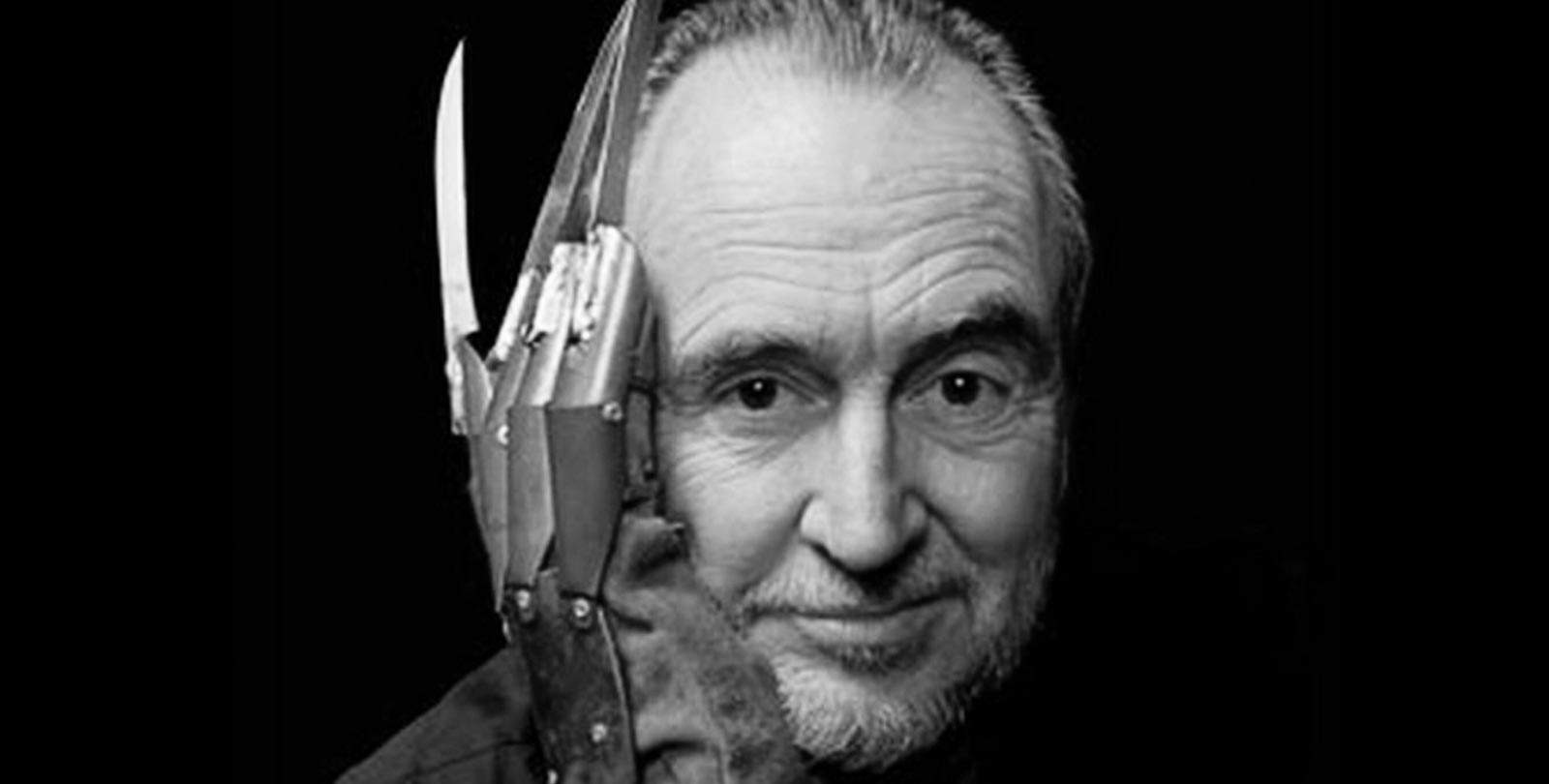 On August 30, 2015, the world lost a movie genius. Wes Craven, the mind behind Nightmare on Elm Street and Scream, lost his battle to cancer.

In his 76 years of life, he influenced many lives including my own. Freddy Krueger featured in many of my nightmares, but we shared a name and the joy of scaring people.

Apart from the genre-redefining slasher series Scream, Wes Craven brought to life movies that made us think about human cruelty in The People Under the Stairs and The Last House on the Left. Although he fueled our nightmares, there was a softer side to him and he allowed us to see that part of him in Music of the Heart and a segment in Paris, Je T’aime.

Humour pervaded much of his work, allowing audiences to enjoy his playful sense of ‘dark humour’ in spine-chilling thriller and horror movies. The psychotic killers would frequently offer a quip or two before disembowling their victims, but we would only laugh harder when the victims had their turn to use that humour back on them and escape with their lives. One memorable movie moment for me is a scene from The People Under the Stairs where the main protagonist is confronted by one of the psychotic antagonists. Here you have a young teenager standing up to an angry woman with a gun and he has the guts to stick his finger in her nose and then make a run for it. That scene has stuck with me ever since and it has been almost 24 years.

We can also thank Wes Craven for introducing us to stars like Johnny Depp (Nightmare on Elm Street), Sharon Stone (Deadly Blessing) and Bruce Willis (in an episode of The Twilight Zone). He saw their stars shine and put them on our screens for us to see.

We are sad to say goodbye to a movie great, but we are all lucky to have been allowed to enjoy his genius through his work.

The son of Caroline and Paul Craven, Wesley Earl “Wes” Craven was born August 2, 1939 in Cleveland, Ohio. Wes’ mother raised him after his father passed away when Wes was only 5.

Wes attended Wheaton College in Illinois and completed his undergraduate degree in English and Psychology. He went on to earn a master’s degree in Philosophy and Writing from Johns Hopkins University. He had a brief stint in academia and taught English before being lured into a more lucrative career in film. He started his film career in writing and editing, but his directorial debut in 1972 with The Last House on the Left catapulted him into fame.

Wes Craven is survived by his wife, children, and grandchildren.