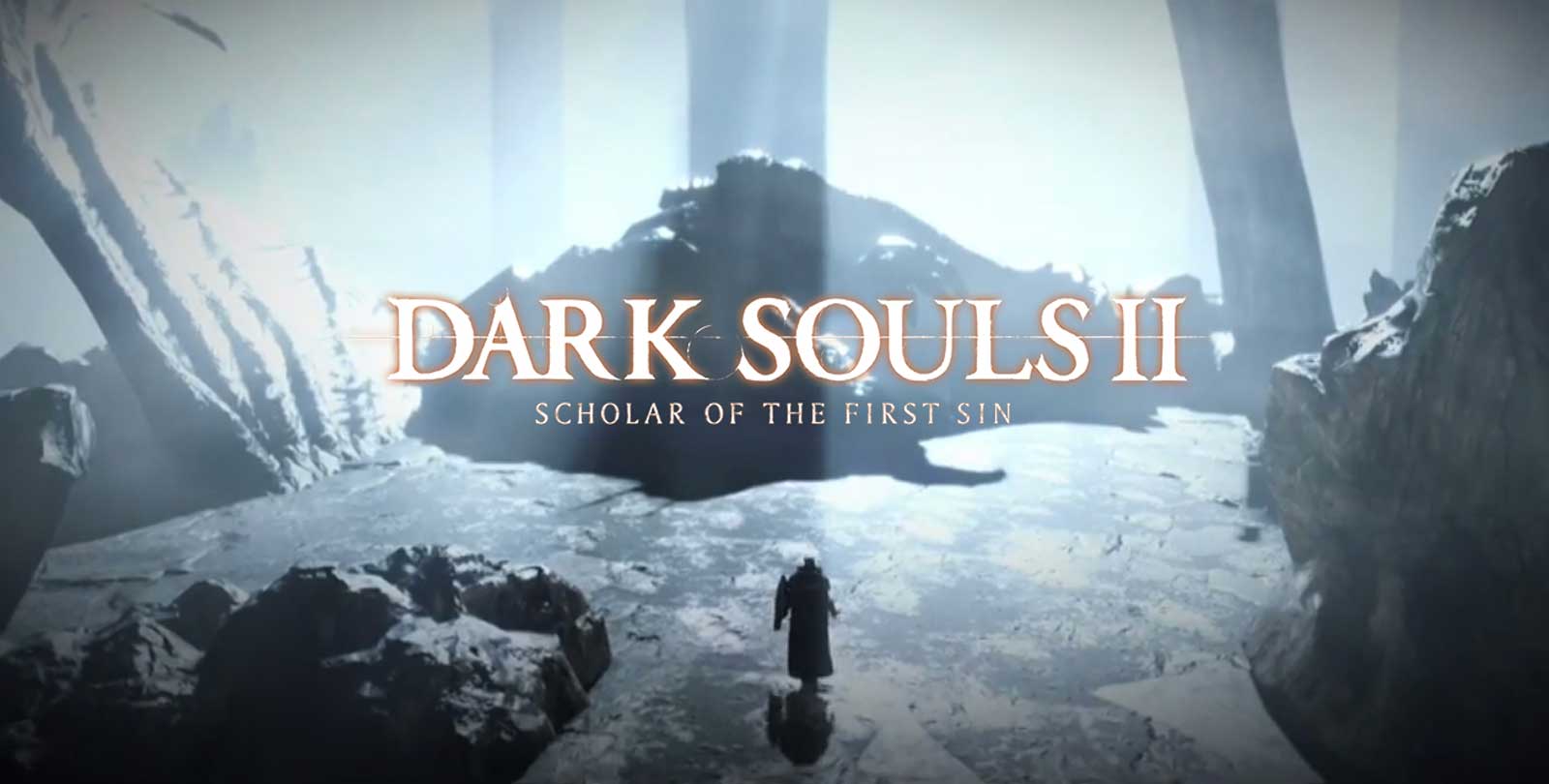 Bandai Namco recently revealed a new edition of their critically acclaimed Role Playing title, Dark Souls 2. Titled Dark Souls 2: Scholar of the First Sin, this new edition will be a complete overhaul of the established game and will bring along with it a brand new graphics engine, overhauled and better story elements, as well as brand new non-playable characters (NPC) and gameplay mechanics.

Scholar of the First Sin will include all previously released downloadable content, including the Lost Crowns trilogy, and all versions of the game that current players own will be updated to include: additional NPCs for an enhanced story experience; parameter adjustments in order to improve gameplay and balance; augmented and improved item descriptions; and an improved online matchmaking system. 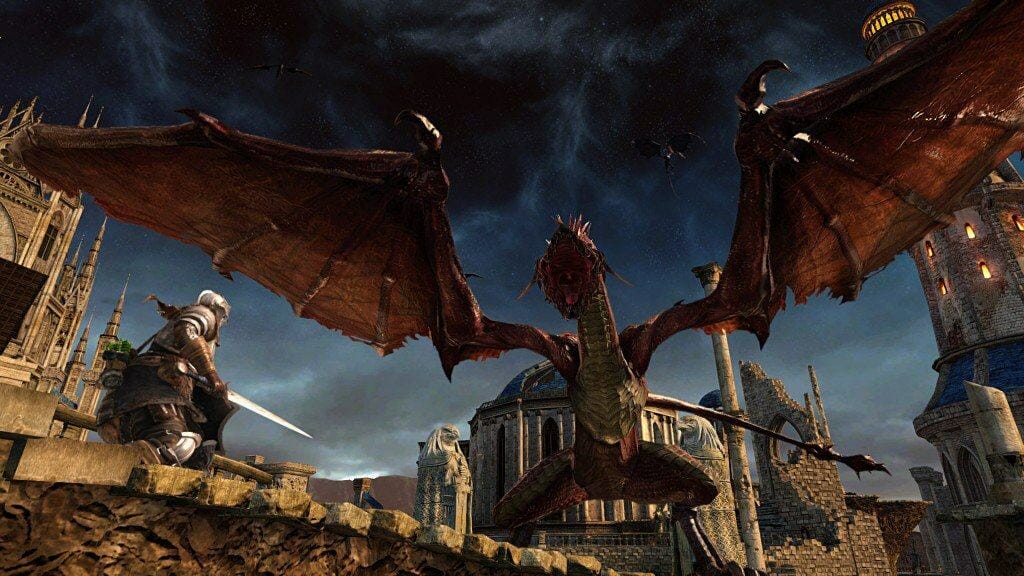 All new versions of the game (Playstation 4, Xbox One and Direct X11 version for PC) will also be released with: additional upgrades to the sound design; brand new updated graphics, and even more performance improvements made possible by the current generation of console hardware. The current-gen version of the title will also support a 6-way multiplayer functionality, which has never before been done in a Souls title. Unfortunately, all ‘new versions’ will be offered as a brand new purchase.

Yui Tanimura, the director of Dark Souls 2, recently revealed that in terms of new content not much will have changed between the previous-generation and the current-generation of the game. Not much, that is, except brand new Artificial Intelligence pathing, an expanded and fresh story “even for the players who have played through seven or eight times”, and brand new ways to traverse the world of Dark Souls 2.

Tanimura explained that there is a lot of stuff that they can not reveal yet about the new version of the game, but he has teased the implementation of a brand new “dark phantom” to the game, which is speculated to be a multiplayer addition. 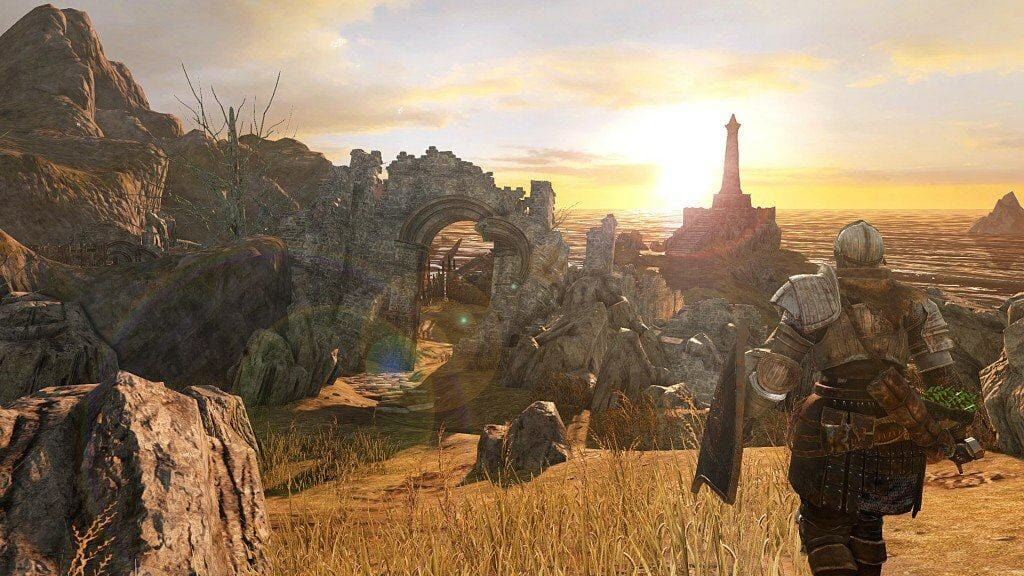 Daniel Markoff, Localisation Producer for Dark Souls 2, has stated that the game will basically be a brand new experience for veteran players of the game. Enemy placement will be reshuffled each time the player visits a location, which makes for interesting new playthroughs every time.

“It will have its stages but you are not going to recognise the enemies’ [locations]. ‘Oh, and around this corner is XYZ.’ They are not there anymore and they are probably be behind and will probably kill you”.

Regarding the new story-sensitive NPC that will be added to the game, Tanimura has explained that it will be a character that players have encountered before, especially those who have enjoyed Dark Souls 1 and 2, but it will be a character that has never been of much importance as a key character in the lore. Tanimura cannot divulge exactly how this NPC will change the gameplay and how it will affect the player’s playthrough, because he does not want to spoil the surprises that await.

The game is slated for a further reveal on 7th April 2015 and will be available for PC, Xbox One, PlayStation 4, as well as Xbox 360 and PlayStation 3. Pricing information was not available at the time this article was published.